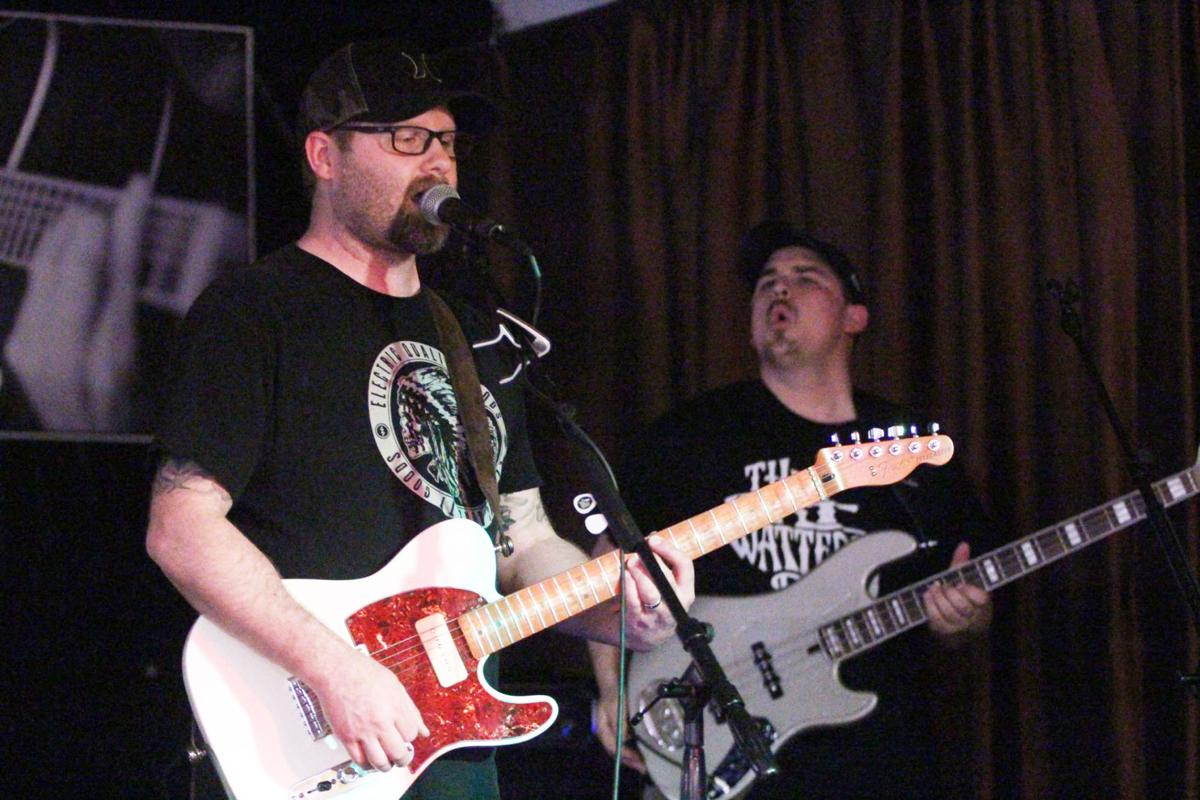 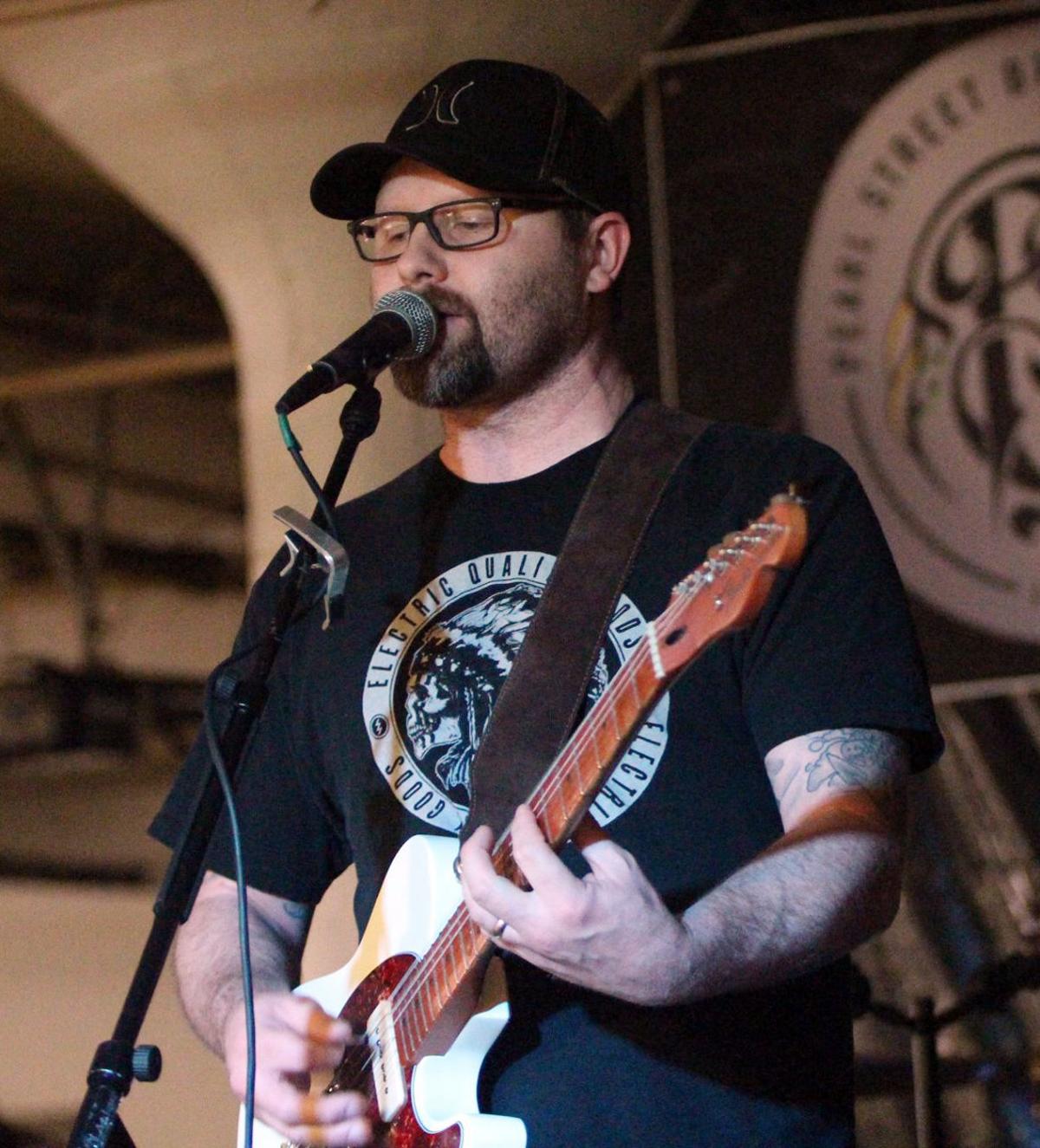 Stacy Hanson got a big hand from a friend from high school, record producer Matthew Prock, in recording the new Red Sky Warning album, "The Distance Within." 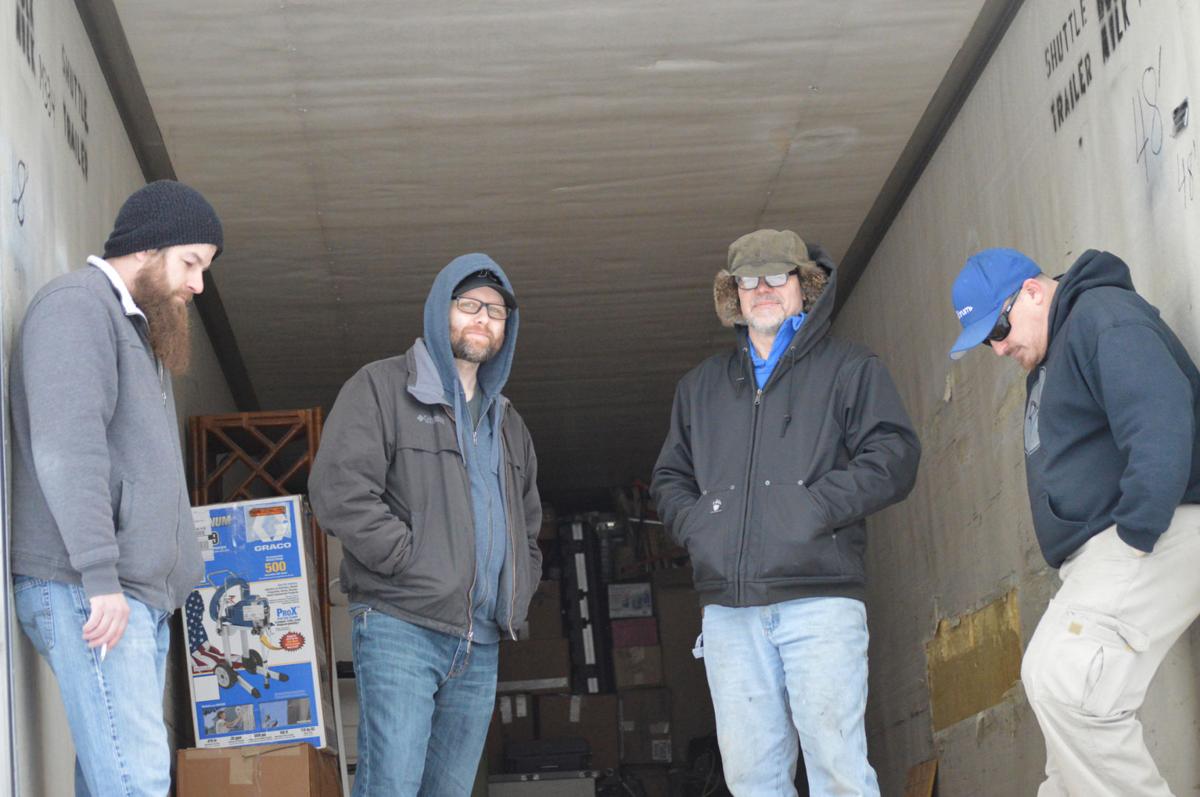 For Red Sky Warning’s Stacy Hanson, there’s really only one problem with “The Distance Within,” the band’s first full-length album. It’s so good that it puts the band’s previously released EP to shame.

“When I listen to the two recordings we’ve put out, I want to throw the old one out the window,” said Hanson, the lead singer and songwriter for the Sparta-based band.

Hanson credits a fellow Sparta High School graduate, Matthew Prock, with pushing the band to the next level.

Back in high school, Hanson and Prock played in rival bands, both really influenced by Pearl Jam. Prock was phenomenal on guitar, Hanson recalled, an instrument Hanson didn’t get serious about until after he graduated from high school in 1994.

Twenty years later, Hanson posted something on Facebook about wanting to start work on a new recording project for Red Sky Warning. Prock saw that post and decided he was going to help his old friend, and he was in a good position to do that. Prock has at least 12 years experience as a recording engineer and producer, working on recordings by Dennis DeYoung of Styx, Richard Marx, LeAnn Rimes, Mannheim Steamroller, Kenny Loggins and many more.

Hanson said Prock, who has a Chicago-area studio called Area 44 Music, gave him some great ideas on songwriting and offered to record and produce an album for Red Sky Warning. “He kind of opened my eyes to a new approach about taking the music somewhere,” Hanson said of Prock. “He’s really got a good sense of what he wants a song to be.”

Hanson and the band – Rick Kreuziger on lead guitar and pedal steel, Andy Loya on bass guitar and Shane Nielsen on drums – recorded the bulk of the basic tracks on the 10-song album in January 2015, with Hanson and Kreuziger traveling back several times to Prock’s studio to flesh out the songs with more vocal and guitar parts.

With keyboard flourishes by Maulty “Tuff” Jewell and additional background vocals by Prock, Crystal Drake and Hanson’s teenage daughter, Aylah, the album is a stellar collection of heartfelt heartland rock and country-tinged songs by a small-town band that doesn’t sound like a small-town band.

“The Distance Within” was released earlier this spring, but Hanson and Prock put together a rough mix of the first single, “Deluge,” late last year in time to be entered in a TouchTunes Breaking Band contest. The song, a powerful ballad that builds and builds, made the cut and is on digital jukeboxes across the country. “A lot of people were kind of blown away by it,” Hanson said.

“Movin’ On,” a moody mid-tempo rocker that would do Tom Petty proud, is a favorite off the new album for Hanson, partly for the collaborative way the band put it together and partly for the amazing guitar break by Kreuziger, who also plays with The Pat Watters Band. “It kind of shows me where we’ve gone and what we could be capable of,” Hanson said of “Movin’ On.” “I kind of like the idea of just writing as a band.”

Red Sky Warning, which has been together almost seven years, doesn’t have a lot of local shows planned this summer. Aside from Saturday’s show with Moth Mountain at Stolpa’s Stein Haus, the band only has one other area show in the works, and it could be a don’t miss o. Hanson said the band has been talking about performing Weezer’s “The Blue Album.”

What: Live music by Red Sky Warning with Moth Mountain

The record: Red Sky Warning recently released its first full-length album, “The Distance Within,” and it is available for download on iTunes, Bandcamp and Google Play.

Stacy Hanson got a big hand from a friend from high school, record producer Matthew Prock, in recording the new Red Sky Warning album, "The Distance Within." 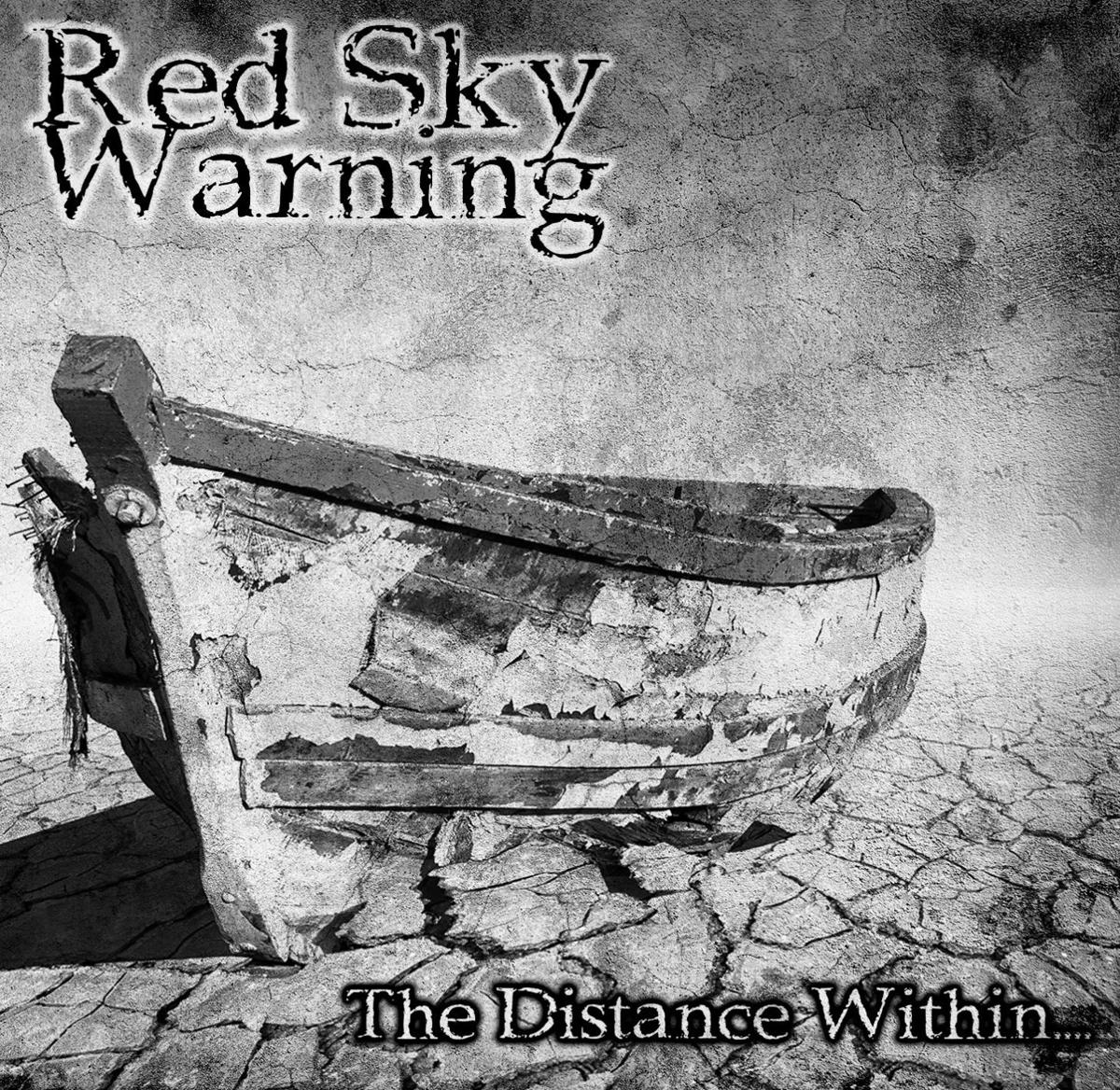