“Middletown” — the latest offering from the UW-La Crosse Theatre Department — has been likened to a modern-day equivalent of “Our Town,” Thornton Wilder’s classic tale of Anywhere, USA.

The play’s author is Will Eno, but UW-L theater professor and “Middletown” director Eric Jorgensen sees parallels with someone just as famous as Wilder.

“Eno goes into some pretty absurd territory,” Jorgensen said. “There’s one scene in which we literally leave the planet. In that sense he’s more like Samuel Beckett.”

Regardless of its pedigree, Middletown received rave reviews when it premiered in 2010. Here’s how The New York Times described it: “Delicate, moving, piercing, tart, funny, gorgeous … glimmers from start to finish.”

Critics have noted that the play is about loneliness, yet at the same time is very funny. Asked whether there’s a contradiction there, Jorgensen did not see one. “There’s a lot of dark humor in it,” He said. “Eno is interested in connections, how we close ourselves off from one another and how we use humor to deal with loneliness.”

The play’s plot revolves around the friendship between newcomer Mary Swanson and John Dodge, one of Middletown’s longtime residents. As they interact with each other and other inhabitants, the play examines life, death and the mystery of existence.

This is a play with an extremely broad reach. “It has everything that goes with life — love, hope, awe and everything in between,” Jorgensen said.

The play has an intermission and Jorgensen stressed that what happens in the audience just before that is noteworthy and directly related to Eno’s fascination with human connections. “It’s an extraordinary metatheatrical moment,” Jorgensen said.

After many years of living in California, Jorgensen moved to La Crosse recently (although he grew up in Wisconsin). “This is my first time working with the students in our department and I couldn’t be more impressed,” he said. “This is a challenging play and they’re rising to the occasion.”

WHAT: “Middletown” by Will Eno

BOX OFFICE: Open 1-4 p.m. weekdays and one hour before the show

Elvis Presley's grandson Benjamin Keough has died, a representative for his mother, Lisa Marie Presley, said. He was 27.

LOS ANGELES (AP) — Authorities said Thursday that they believe “Glee” star Naya Rivera drowned in a Southern California lake but they are continuing the search for her a day after her 4-year-old son was found alone in a rented boat.

LONDON (AP) — Johnny Depp said in a London court on Friday that he was left embittered by ex-wife Amber Heard's claims he abused her, which turned him from “Cinderella to Quasimodo” in the public eye.

The Sparta Area Chamber of Commerce will move forward with its 2020 Summer Concerts in the Park series, with the feature Shufflin’ Duprees sch…

Jada and Will Smith reveal marriage trouble on Facebook show

LOS ANGELES (AP) — With their marriage under social-media scrutiny, Jada Pinkett Smith and Will Smith reaffirmed their commitment to each other as Pinkett Smith admitted to having a relationship with musician August Alsina when she and Smith were separated.

As of Monday, Wisconsin recorded 32,061 confirmed cases of COVID-19. Of those, 3,602 were hospitalized and 796 died. Of confirmed cases in the state, 25,242 have recovered according to Wisconsin Department of Health Services data.

Beer Baron: 2 fruit beers that hit on the trend of the summer

COVID-19 has slowed down taprooms generally, but it hasn’t put a dent in the “slushie” or “smoothie” phenomenon.

State officials will outline a new website designed to make COVID-19 testing easier and more efficient. As of Wednesday, 644,304 people have been tested in Wisconsin.

LONDON (AP) — Johnny Depp said Tuesday that ex-wife Amber Heard had made “sick” claims of abuse and falsely branded him a monster, as the actor testified in a U.K. libel case that hinges on who was the aggressor in the celebrity couple’s violent, toxic relationship

Washington Redskins will change its name and logo

Washington Redskins will change its name and logo 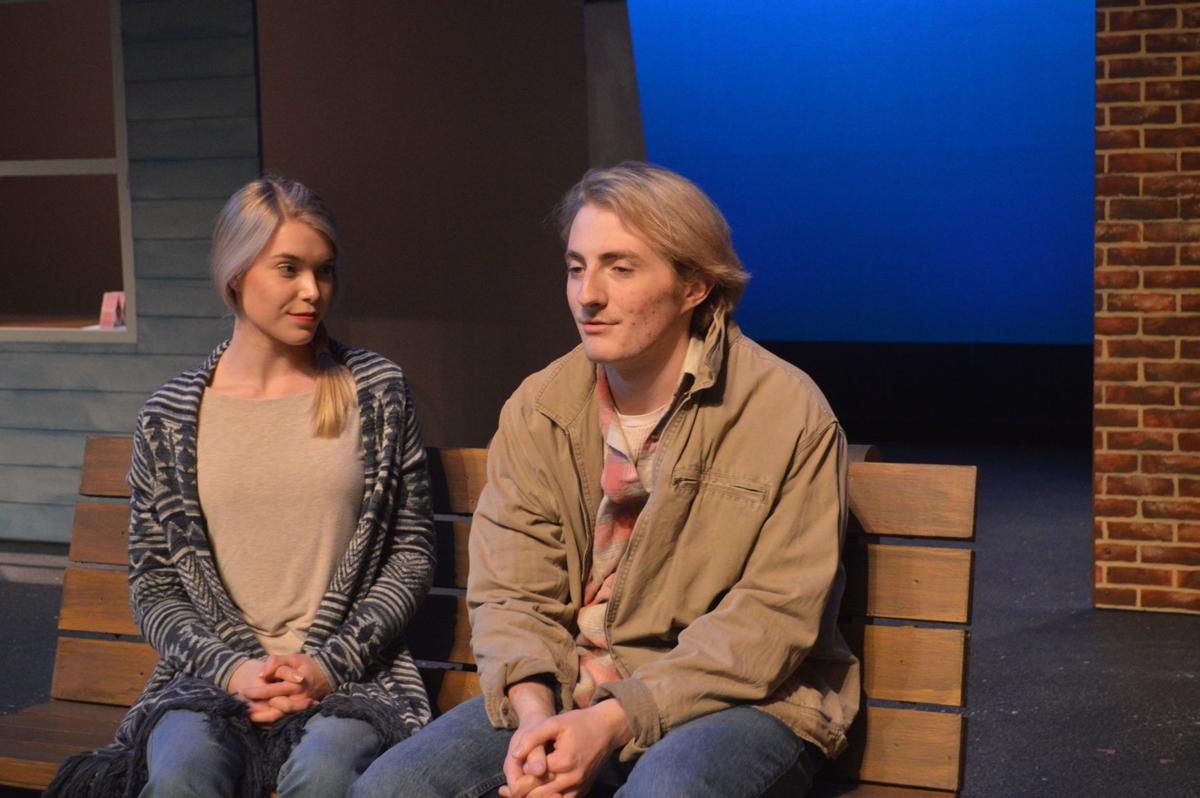 "Middletown" is an ambitious and highly regarded play that explores the universe of a small town and the ways that humans connect--or don't connect--with each other. Shown here are Alexis Cimoch, left, and Alec Berchem. Cimoch plays Mary Swanson, a newcomer to the town, while Berchem is John Dodge, a longtime resident. The play opens at UW-La Crosse's Toland Theatre on Dec. 6. 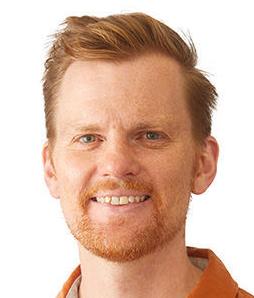