There’s an old saying that goes legends never die. Nothing could prove that adage more true than “Elvis Explosion 2015,” set to ignite the stage at the La Crosse Center next weekend.

Craig is a former ETA — also known as Elvis actors or illusionists, who keep the Elvis Presley’s music and spirit alive — but he never dreamed what started out as a humble gathering outside the Bikini Yacht Club would grow into such a widely known event.

It grew so popular that, years ago, organizers added a third day, even when the whole thing fell over an equally popular Packers-Vikings football weekend.

“Football’s got nothing to do with Elvis Presley,” Craig said.

If you doubt him, just looked at the most attended-day in the three-day schedule, which happens to be football Sunday, itself a local institution to rival The King.

“I did not grow up in an Elvis household,” Pelton said, who chuckled when he thought about the astounding way Presley’s spirit and image have intersected with his own professional career.

There might not have been a celebrated “Elvis room,” where die-hard fans religiously collect memorabilia of the icon, in his mother’s house, but it was she who dared Pelton to join his first local competition at age 26. Despite never having performed before — and with a white jacket bought from a Salvation Army and a string-less guitar — Pelton won the competition hands down.

All his life, Pelton said, people have been telling him he looks like Presley, even when he joined the Marine Corps and had his head shaved, his drill instructors nick-named him “Elvis.”

So, with only a week to prepare only a Blockbuster video rental of the movie “Elvis ‘56” to study, Pelton won that first competition, which led him to win an estimated 30 more in his career. In fact, he only ever has lost four competitions which he entered, taking the top prize at La Crosse’s “Elvis Explosion” back in the late 1990s.

“This career has picked me,” Pelton said, “I haven’t picked this career.”

And a heady career’s it has been; Pelton won the 2001 Images of the King title in Memphis, Tenn., one of the most coveted for ETAs, and ultimately he was chosen to play the lead in the 2014 feature film “The Identical,” starring opposite Ashley Judd, Ray Liotta and Seth Green. He was even featured on the all-Elvis edition of the popular TV game show “The Weakest Link,” where he won $137,500, besting the nine other ETAs competing and garnering the second-largest prize total in the program’s U.S. history.

But it’s the fans who really have kept Pelton going more than anything else, fans he called “the most gracious in the world.”

Signing on for the feature film meant changing his acting name to Blake Rayne and signing a noncompete contract, which ended in January. After 3½ years off from performing as Elvis, “Explosion 2015” marks his return to form, so to speak, and Pelton had high words of praise for Craig and his event, which donates generously to several charities, notably St. Jude Children’s Research Hospital.

The flagship show, which has put La Crosse on the map with Elvis fans the world over, is the highlight of West Salem’s Jenni Hauser’s year. She has been to every one of its 18 years.

“I sit right in the front row,” Hauser said, “so they can sweat on me.”

Hauser has an “Elvis room” in her house, and she loves how Presley’s spirit and music is celebrated and kept alive through the event.

“It just brings back such good memories,” she said.

She has traveled from Chicago to Kentucky seeing ETAs, she said, and she has seen many of the artists who will perform at this year’s “Explosion.”

“They come from all over the world,” Hauser said.

And if you think it’s just a bunch of screaming women in attendance, you’d be wrong.

She’s most fond of Presley’s gospel numbers, so the Sunday morning gospel show is a real highpoint for her. There are even Elvis cruises along the mighty Mississippi.

But, most of all, it’s the ETAs who keep drawing Hauser back, because the spirit and the legend of The King live on in them, she said, through the talent and heart they pour into performing his music. She has gotten to know quite a few of them personally over the years, and they hold a special place in her life.

La Crosse’s 20th annual Elvis Explosion comes on the heels of the 40th anniversary of the death of The King, and this year’s event offers some…

La Crosse’s annual Elvis Explosion to include a Dutch master

With 20 years under its belt, people attending Ronny Craig’s annual Elvis Explosion have seen just about everything, from a tragic death on st… 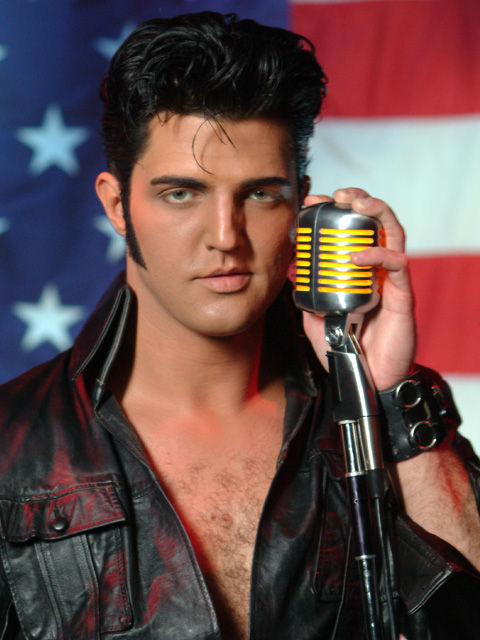 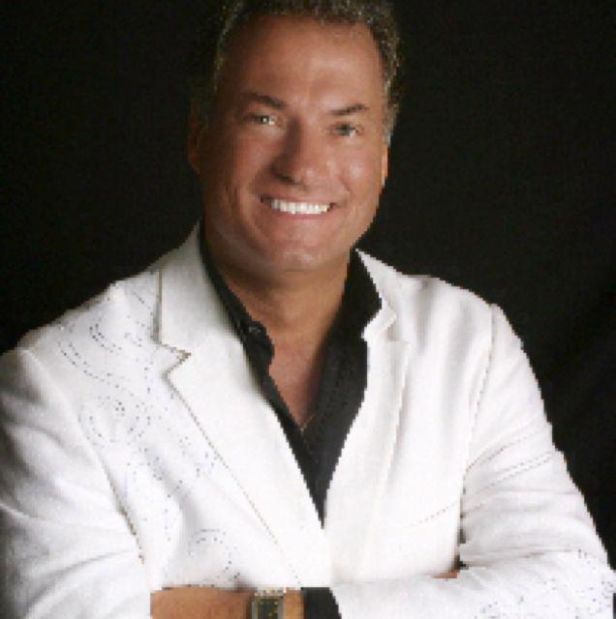