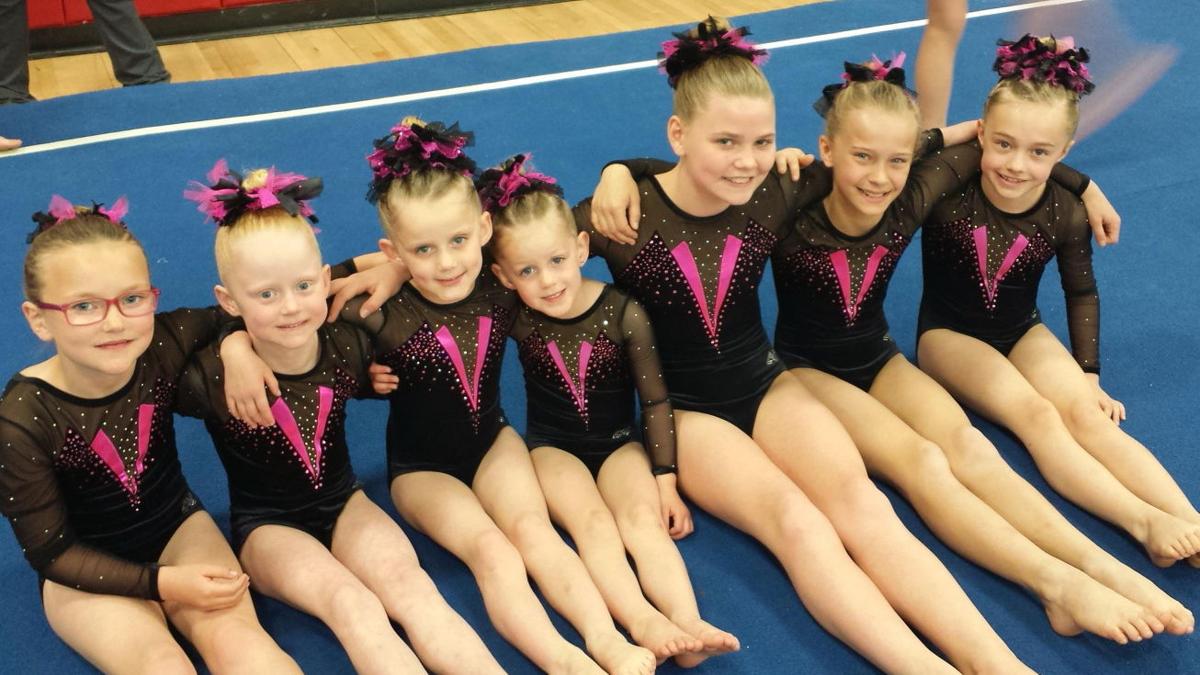 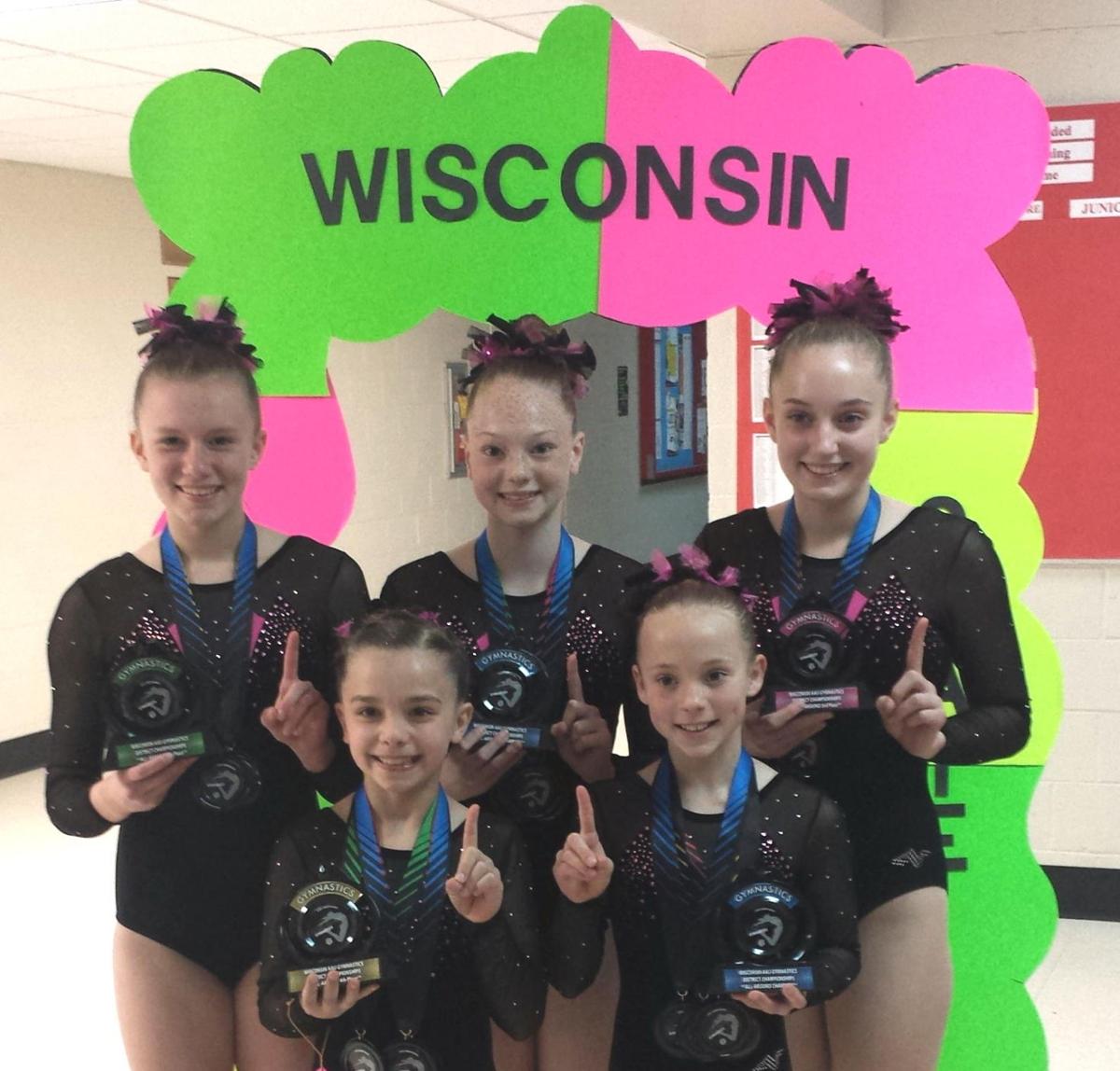 In all, the coaches of AMKM could not have asked for a better wrap to the regular season! These gymnasts will now set their sights on competing at the Badger State Games and attending the USA National Gymnastics Training Center for camp at the Karolyi Ranch in Texas, both in June.

Full results can be found at www.amkmgymnastics.webs.com.

This fully furnished Caledonia property has a home with two decks, three bedrooms, three bathrooms, a lakeview and it's literally at risk of falling into Lake Michigan. And it still somehow sold two weeks ago. Here's how.

Neighbors said the child’s mother was distraught. "The heartbreak in her scream, that was scary in itself."