Become a Member
Read Today's E-edition
Share This
Tylenol could be risky for pregnant women – a new review finds acetaminophen may contribute to ADHD, other developmental disorders in children
0 Comments
Share this 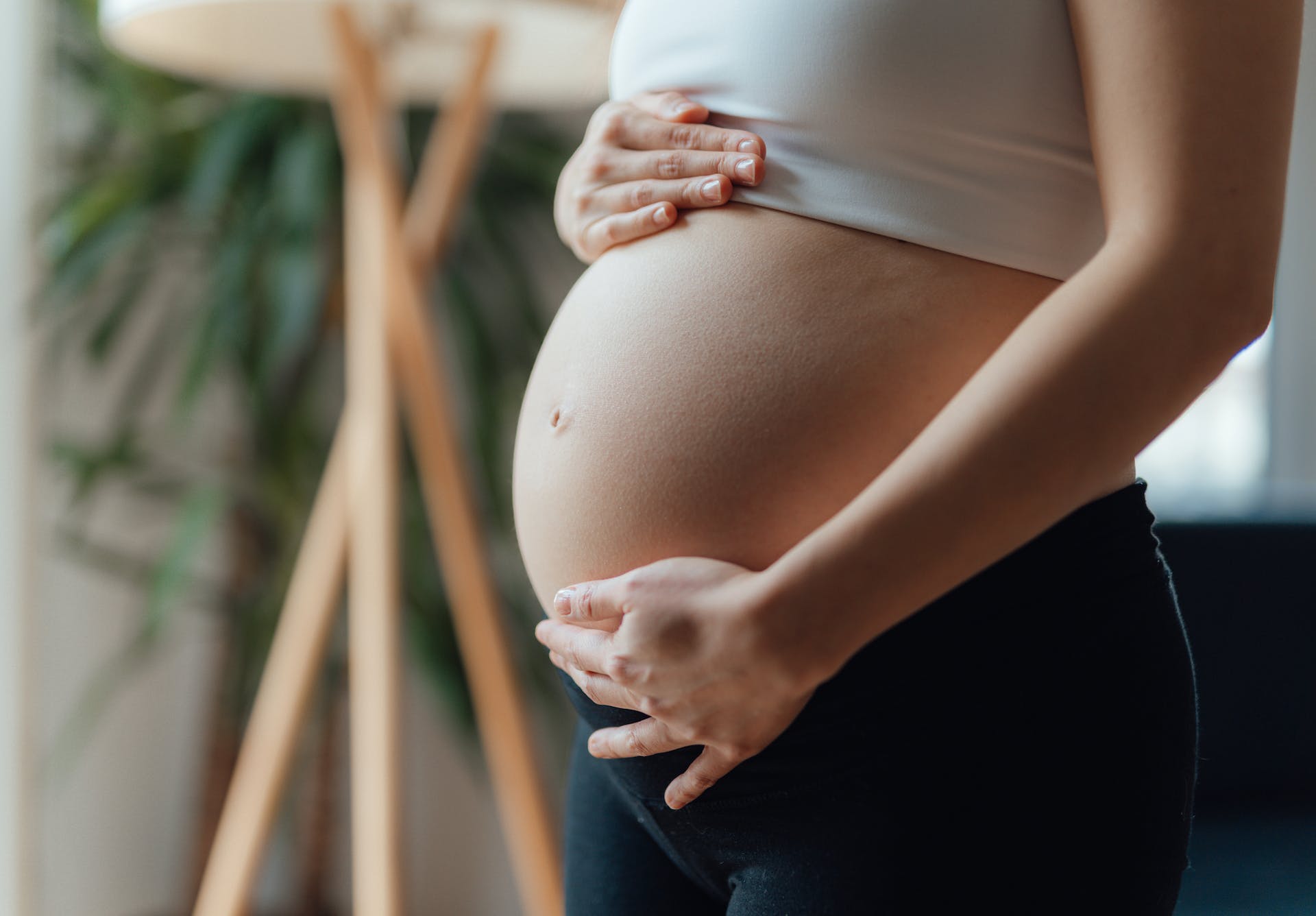 Nearly 100 scholars and health care professionals are urging women to limit their use of acetaminophen during pregnancy. Oscar Wong/Moment via Getty Images

The Research Brief is a short take about interesting academic work.

A mounting body of evidence shows that the use of acetaminophen - widely known by its brand name Tylenol - during pregnancy may pose risks to the fetus and to early childhood development. That was the conclusion of a new review study on which I was a lead author.

Acetaminophen, which has the chemical name paracetamol, is a go-to over-the-counter medication that is widely recommended by doctors to relieve pain and reduce fever.

Our study, based on an assessment of 25 years of research in the areas of human epidemiology, animal and in-vitro studies, concludes that prenatal acetaminophen exposure may increase the risks of reproductive organs developing improperly. We identified a heightened risk of neurodevelopmental disorders, primarily attention deficit hyperactivity disorder and related behaviors, but also autism spectrum disorder, as well as language delays and decreased IQ.

In our consensus statement – a broad agreement by our multidisciplinary international panel of experts – published in Nature Reviews Endocrinology in September 2021, 91 clinicians and researchers are calling for caution and additional research.

Current guidance recommends acetaminophen as the pain reliever of choice during pregnancy, as other pain relievers such as ibuprofen and aspirin are not considered safe after midpregnancy.

Rates of reproductive disorders and neurodevelopmental disorders, such as ADHD and autism spectrum disorder, have been increasing over the last 40 years.

It’s unethical to do experiments that could harm a human life, so to gain a better understanding of the direct effects of acetaminophen during pregnancy, we must rely on human observational and experimental studies to assess the possibility of causal connections. But to really get at these questions, we need human cohort studies that can precisely capture when and why acetaminophen is taken during pregnancy. Additionally, we would like to see research that gives us a better understanding of the biologic pathways.

Notably, acetaminophen is also the medication most commonly given to infants. More research is needed to determine whether this practice is safe for the developing brain.

The current near-ubiquitous use of acetaminophen during pregnancy is due in part to the widespread perception – even among doctors – that it has limited side effects and negligible risk. But a growing body of research suggests that the indiscriminate use of acetaminophen during pregnancy – especially for conditions such as chronic pain, low back pain and headaches – may be unwarranted and unsafe.

In our consensus statement, we urge education of health professionals and pregnant women about the risks and benefits of acetaminophen use during pregnancy.

Based on our extensive review of the evidence – and the recognition that there are limited alternatives for the necessary treatment of high fever and severe pain – we recommend that pregnant women refrain from using acetaminophen unless it is medically recommended by a doctor. Women should also minimize risk to the fetus by using the lowest effective dose for the shortest possible time.

Get the best of The Conversation, every weekend. Sign up for our weekly newsletter.

Ann Z. Bauer does not work for, consult, own shares in or receive funding from any company or organisation that would benefit from this article, and has disclosed no relevant affiliations beyond their academic appointment.

9 ADHD symptoms in children parents should look out for

9 ADHD symptoms in children parents should look out for

Here's how parents can teach kids to properly brush teeth

It can take time, and, yes, it can be quite messy, but children eventually do master brushing their teeth for themselves. Here are some suggestions.

Have you ever seen a Taj Mahal haircut?

10 features people look for when buying a car

10 features people look for when buying a car

Why Americans are changing their home decor

Why Americans are changing their home decor