A man was arrested and charged with allegedly smuggling 35 live finches in hair curlers from Guyana for "singing contests" in New York City, according to a complaint from the US Attorney's Office for the Eastern District of New York.

Kevin Andre McKenzie, a 36-year-old Guyanese resident, flew to John F. Kennedy International Airport in New York on Monday, according to the complaint, where Customs and Border Protection officers pulled him aside for an examination and found the birds, authorities said. He was charged with unlawfully importing the finches.

Photographs show the tiny finches were stuffed inside hair rollers sealed with perforated netting. Authorities said they were attached to the inside of McKenzie's jacket as well as the top of his shoes.

The traveler was released on a $25,000 bond, the US Attorney's Office said.

The investigation found that these types of birds are often entered into "singing contests" in the Brooklyn and Queens neighborhoods of New York, according to Kathryn McCabe, a special agent for the US Fish and Wildlife Service.

"In such contests, often conducted in public areas like parks, two finches sing and a judge selects the bird determined to have the best voice," McCabe stated in the complaint. "Many who attend the singing contests wager on the birds. A finch who wins these competitions becomes valuable and can sell for more than $10,000. Although certain species of finch are available in the United States, species from Guyana are believed to sing better and are therefore more valuable."

McKenzie told officers that he had been offered $3,000 to smuggle the birds, the complaint says. He allegedly was paid $500 before his flight and was to receive the remaining $2,500 after he got through Customs. It is not immediately clear whether anyone else has been arrested.

Besides a valid import permit, birds are required to quarantine for 30 days to prevent the spread of contagious diseases, according to government regulations listed in the complaint.

Man arrested at airport with 35 birds in his clothing, and more of this week's weirdest news

A man was arrested and charged with allegedly smuggling 35 live finches in hair curlers from Guyana for "singing contests" in New York City. 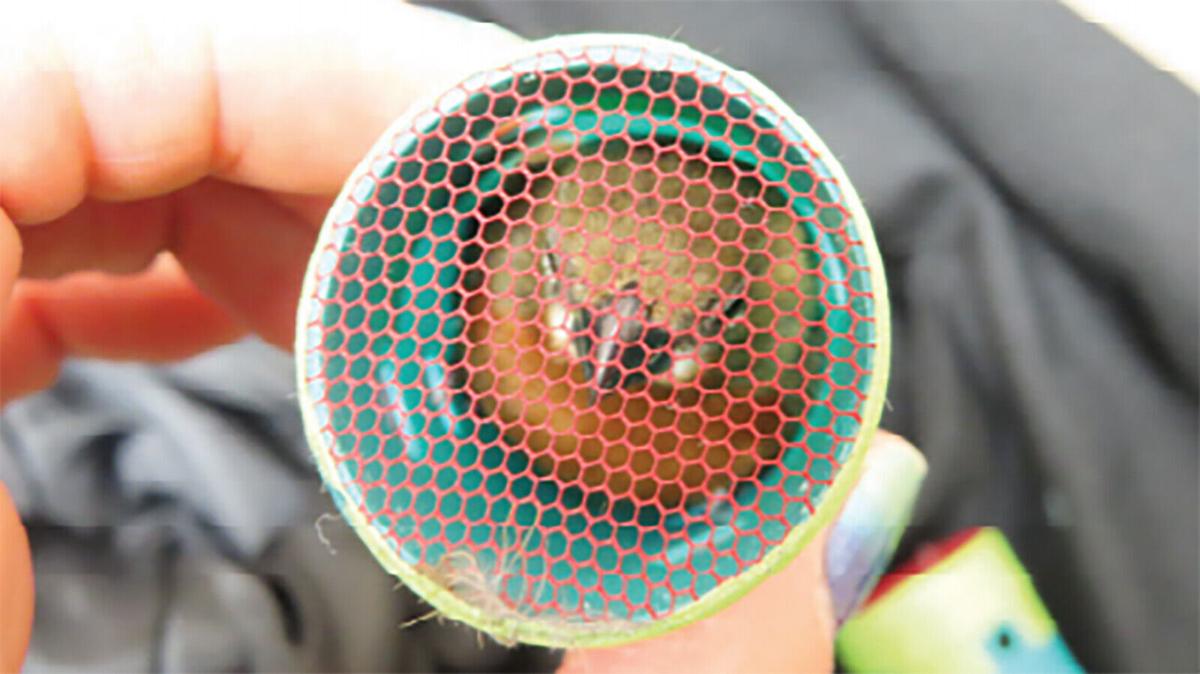 A man smuggled in 35 finches from Guyana to JFK Airport for singing competitions. 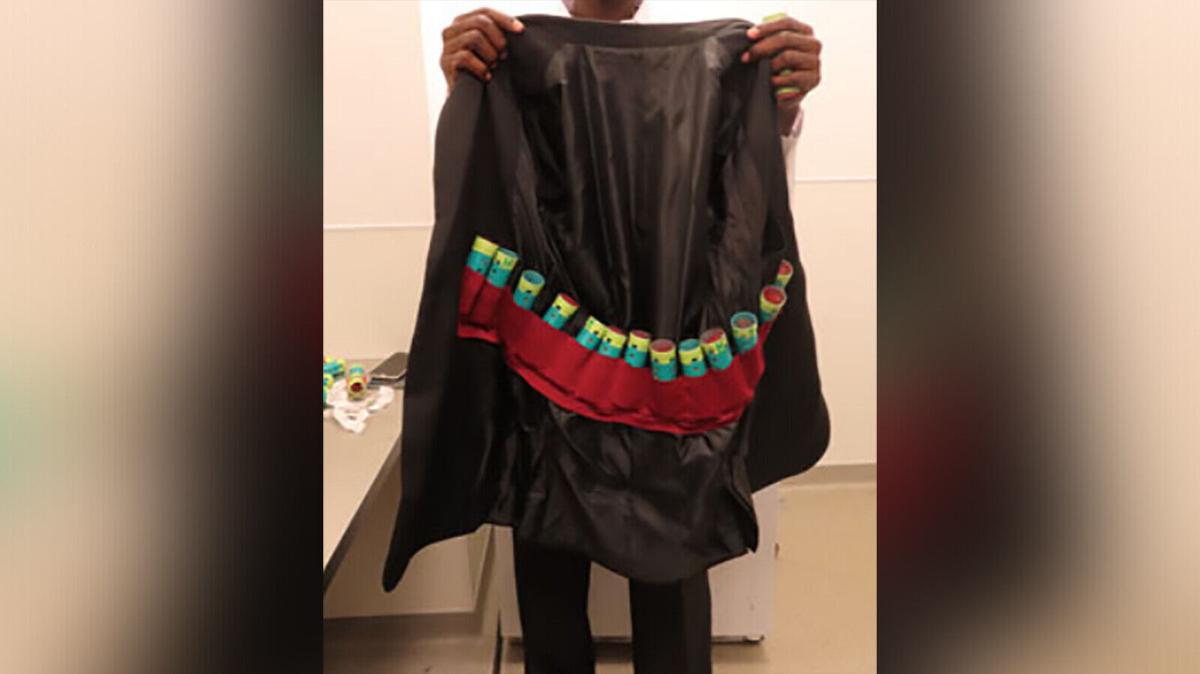 A man was arrested and charged with allegedly smuggling 35 live finches in hair curlers from Guyana for "singing contests" in New York City. A jacket that was used to smuggle the birds.