Super Bowl is set: It's Kansas City vs. Tampa Bay

This new appointment replaces Trietley’s role as Viterbo’s interim provost during the fall semester of 2020. Prior to his higher education career, he served as an officer in the U.S. Army from 1986 until his retirement with the rank of Lieutenant Colonel in 2008. He earned a bachelor’s degree in education from St. Bonaventure University, a master’s degree in teaching from Webster University in St. Louis, and is currently a doctoral candidate at Maryville University in St. Louis with an anticipated graduation in May 2022.

As Vice President for Academic Affairs, Cook will be Viterbo’s chief academic officer and her duties will include overseeing instruction and leadership of the deans, directors, the registrar’s office, academic advising and instructional technology.

Cook began at Viterbo University in 2001 as an assistant professor of business. She has steadily advanced up the academic ranks, serving as assistant dean of the College of Business and Leadership from 2009 to 2015, Assistant Vice President of Academic Affairs from 2016 to 2017, dean of the College of Education, Engineering, Letters, and Sciences from 2017 to present, and as the interim associate provost this year. She was also promoted to associate professor in 2008 and full professor in 2017.

“Rick and Sara have each provided outstanding service to Viterbo University and I have no doubt they will continue to thrive in their new roles,” said Viterbo University President Glena Temple. “They each demonstrate a love for the university and its students on a daily basis, and this is reflected in the excellent leadership they provide to their respective departments.”

A 56-year-old West Salem woman is being held in the La Crosse County Jail on a $25,000 cash bail for allegedly holding a man against his will …

A criminal complaint has been filed against a 27-year-old La Crosse man accused of stalking a woman.

President-elect Joe Biden has announced a number of key administration posts, including Cindy Marten as Deputy Secretary of Education.

Gundersen starting to schedule COVID-19 vaccines for those over 75, or 65 and up with health conditions

Gundersen Health System is inviting patients 75 and older, or those 65 and older with specific health conditions, to schedule their COVID-19 v…

Those 65 and older eligible for COVID vaccine starting next week

Wisconsin will begin the first part of phase 1B of the COVID-19 vaccine rollout Monday, and eligible La Crosse County residents are expected t… 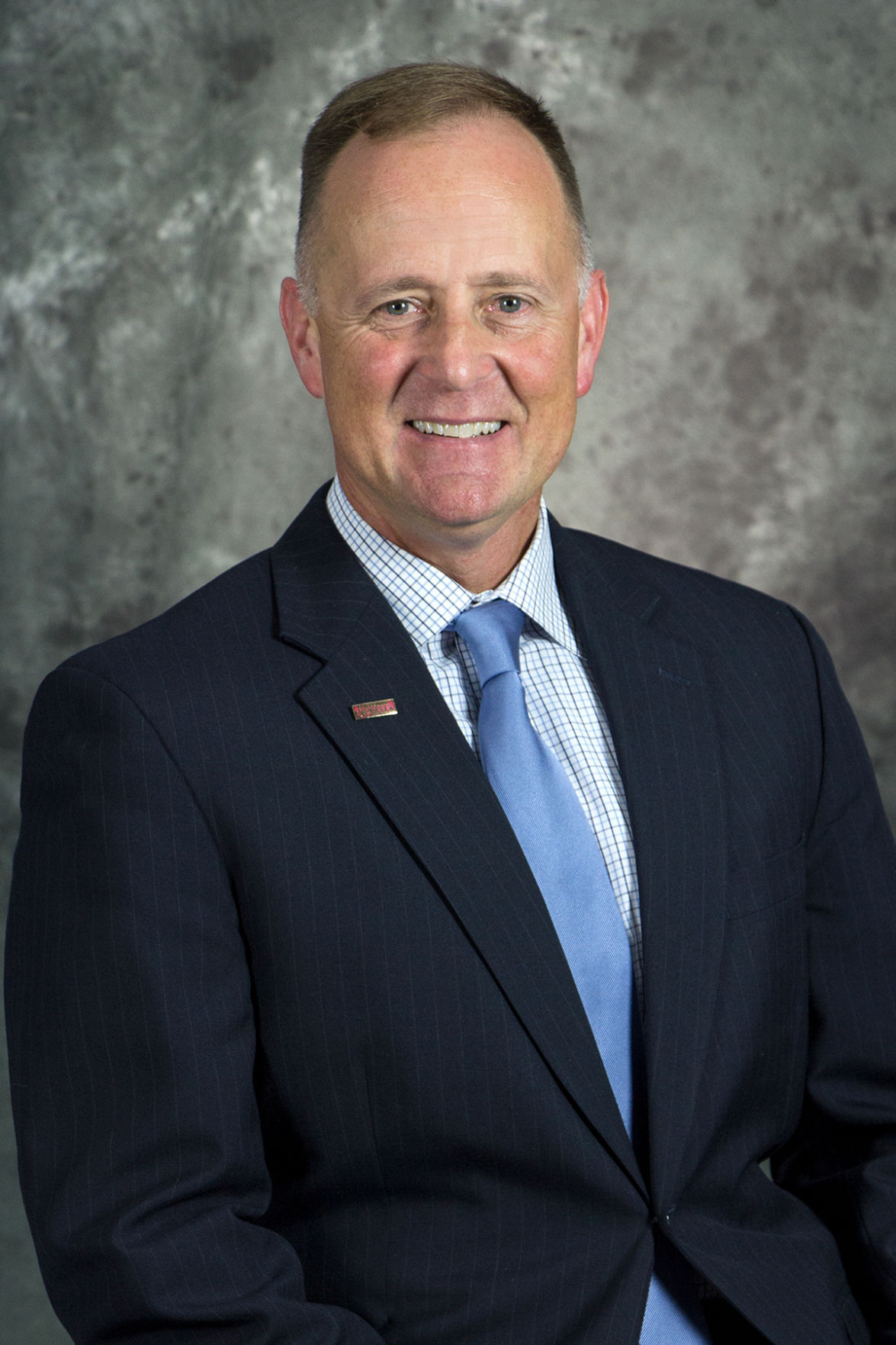 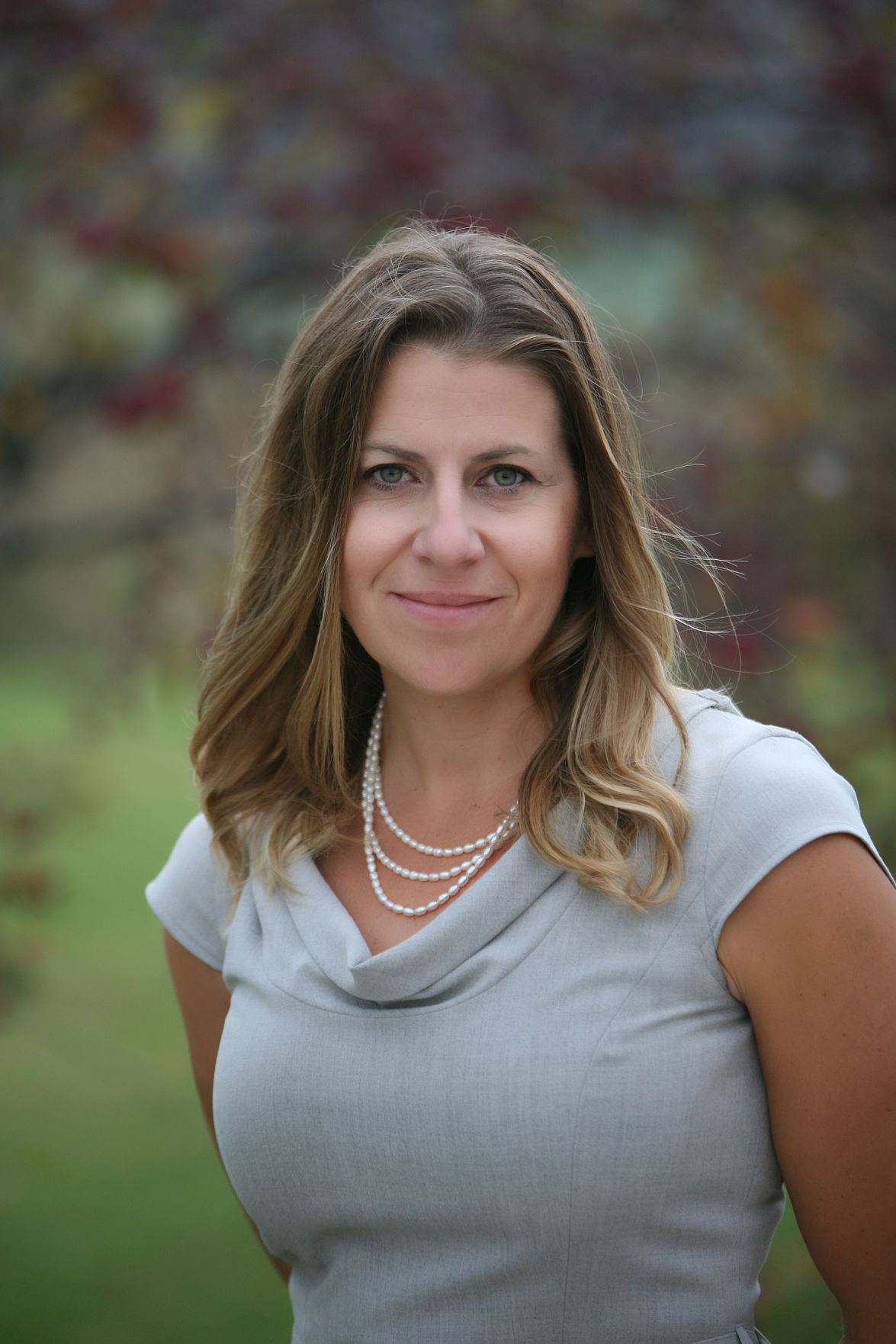