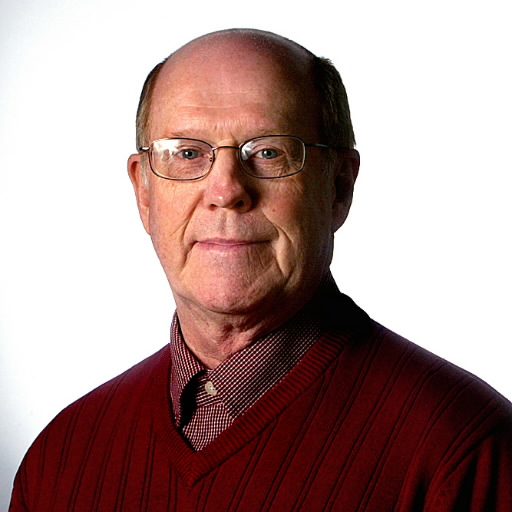 Navy Petty Officer 2nd Class Walt Susdorf was standing near his locker when "all of a sudden the air was gone - just sucked up. Flames came in, smoke bellowed forth, and I felt something was wrong with my left hip."

It was May 11, 1945. Susdorf, 21, was aboard the magnificent USS Bunker Hill (CV-17), a World War II naval airbase floating about 70 miles off the coast of Okinawa. Without warning, the aircraft carrier was hit by two kamikaze pilots. Quickly it was becoming a living inferno.

The 86-year-old Susdorf, of La Crosse, recalls: "We (armament crew) were in disbelief. We had always been able to avoid things like this." Others among the caretakers of fire and torpedo planes and diver bombers were injured, too. One in the group was killed as he stood in the doorway of the group's work/living quarters. A good friend was severely burned.

Thoughts rapidly shifted to what should be done. Should survivors jump overboard? No. In pain but able to walk, Susdorf joined his crew to throw rockets overboard in an effort to avoid further explosions. This quickly became futile.

Susdorf said: "We formed a human chain, walked through the smoke, and found our way to the front of the ship"- itself the size of a small city. At the top of a hangar, medical help was waiting. On this day, 393 Americans died defending their country.

The next day Susdorf was among the injured sent to a hospital ship located close to hostile Japan, which was bent on winning the war even if it meant human sacrifice through suicide.

For Susdorf, this warfare was a cruel foretaste of things to come. Working around his home on Sept. 11, 2001, a friend called to ask if he was watching TV. Soon viewing the aftermath of terrorist attacks, in disbelief he said: "Oh no, not again!" Shocked that our homeland had been attacked, "it was like when we were on USS Bunker Hill - without warning." Susdorf relived the feelings he had in 1945.

It makes good sense that on Veterans Day (Wednesday) - and every day - we pay homage to those, living and dead, who have fought to make America free. Particularly about Susdorf, what I find most compelling is his show of resiliency, among honorable traits I like to believe each war-time veteran possesses.

Susdorf believes: "The feelings I have are nostalgic to the extent that we served when we were very young, and didn't have much of an idea of what was happening. However, these were days of opportunity to gain a love of country and fellow men. It made it possible to appreciate what I had."

While Susdorf has not quite lost the feeling of what it is like to be in an explosion, he got on with life. "Wonderful new experiences crowd out the old ones. There are always better things to think about."

Susdorf took advantage of the GI Bill and got degrees in guidance and counseling at the University of Wisconsin-Madison while he and wife, Jean, raised a family. When he retired in July 1986, he was associate principal at Central High.

In 2007, the Susdorfs traveled to Boston to attend what would become the last reunion of USS Bunker Hill survivors. There he was reunited with Thomas Martin, his friend severely burned on that fateful May 1945 day. A year earlier, at a reunion of survivors in Oshkosh, Wis., he received a DVD documentary of the USS Bunker Hill. "It is an honor to be able to cherish my small part in helping to make our country great."

He concludes: "I am glad I served. When there are gatherings to recognize veterans, and they play 'Anchors Aweigh,' I'm so proud to stand up and be counted."

Footnote: A brilliant book, "Danger's Hour," published in 2008 tells the story of the Bunker Hill and the kamikaze pilot who crippled her. Author Maxwell Taylor Kennedy includes a long list of men and women who donated time and materials to tell the story.