Become a Member
Read Today's E-edition
Share This
The meaning of freedom: "You Finish the Story" winner speaks on introspection, growth
0 Comments
Share this

“One’s true purpose is an inside job.”

This idea sits at the core of Ashley Colvin’s short story, winner of the fourth round of the River Valley Media Group’s “You Finish the Story” contest. And it’s one Colvin believes in, more than many things in the world.

“There are so many questions we all have about ourselves, and we look outside ourselves for the answers,” Colvin professes, “when really the answers are already within us.”

In her piece, Everett professes as well that he had thought to look all across the country for his purpose and his passions, but being stuck in one place was what he needed to truly find these things. This comes from experience, on Colvin’s part.

Having grown up in Hopkins, Minnesota, and studied at Gustavus Adolphus College, it was after spending most of last year traveling the country that this idea sunk in. Colvin, alongside her husband, Jason, and two kids — Max, 8, and Veda, 5 — meandered through state and national parks, reflecting on the year and “being really intentional about how we wanted to live.”

Not a bad way to spend a year like 2020, a time that, to many, the world felt mutable and inconstant, stifling and too large at once. She and her husband, well versed in and enamored by hiking, camping and canoeing from the moment they met, found themselves both isolated and connected by the outdoors. Experiences that took them deeper into themselves, and “settled the ‘static’” around them.

“We let go of material things, expectations we had, and sought our own freedom and harmony,” she says of the journey. “I definitely learned a lot about myself and my relationship with my family.”

It was these experiences, these lessons, that Colvin breathed into her response to the prompt, quite directly. Traveling, introspecting and reconnecting with nature helped her to “dig deep and figure out what freedom really meant.”

“Like Everett,” she says, “you can try to look outside yourself for purpose, but it actually all comes back to what’s inside you.”

This wasn’t Colvin’s only connection to the prompt, however, as she named many other influences that matched the setting of the prompt and aligned with her story. Influences such as The Beatles, late ’60s rock music and Woodstock — improbable coincidences, but opportunities she wouldn’t pass up.

“Ever since I can remember, I’ve loved to write. Stories, poems, articles ... anything that sparks me in the moment and gets me into the flow,” she says, taking after the myriad of formats adopted by other influencers such as Chuck Palahniuk and Glennon Doyle, and continues in the latter’s vein to say, “I love putting so much feeling into what I write, that whoever reads it can feel it too. It’s a magical way to connect with others ... even if we’re strangers.”

Through the written word, Colvin has shared her experiences and plans to share more, having kept a blog documenting her family’s journey throughout their time on the road. To these, she would add more thoughts, now that her family has settled a mere month ago in Holmen, and write a book encompassing the lessons she took from the journey.

“It’s been brewing in my heart and mind for months now,” she says, “I’m just waiting for the moment it feels right to start.”

Self-knowledge, courage to adapt and being able to connect with others through writing and sharing emotions — these are the principles Ashley Colvin holds dear.

“Taking big risks and challenging yourself is part of what makes life so fun,” she surmises. “Even if you fail, even if you hate it, you will grow from it — and that’s so much more exciting than settling.”

Queen Elizabeth spent a night in the hospital

Queen Elizabeth spent a night in the hospital 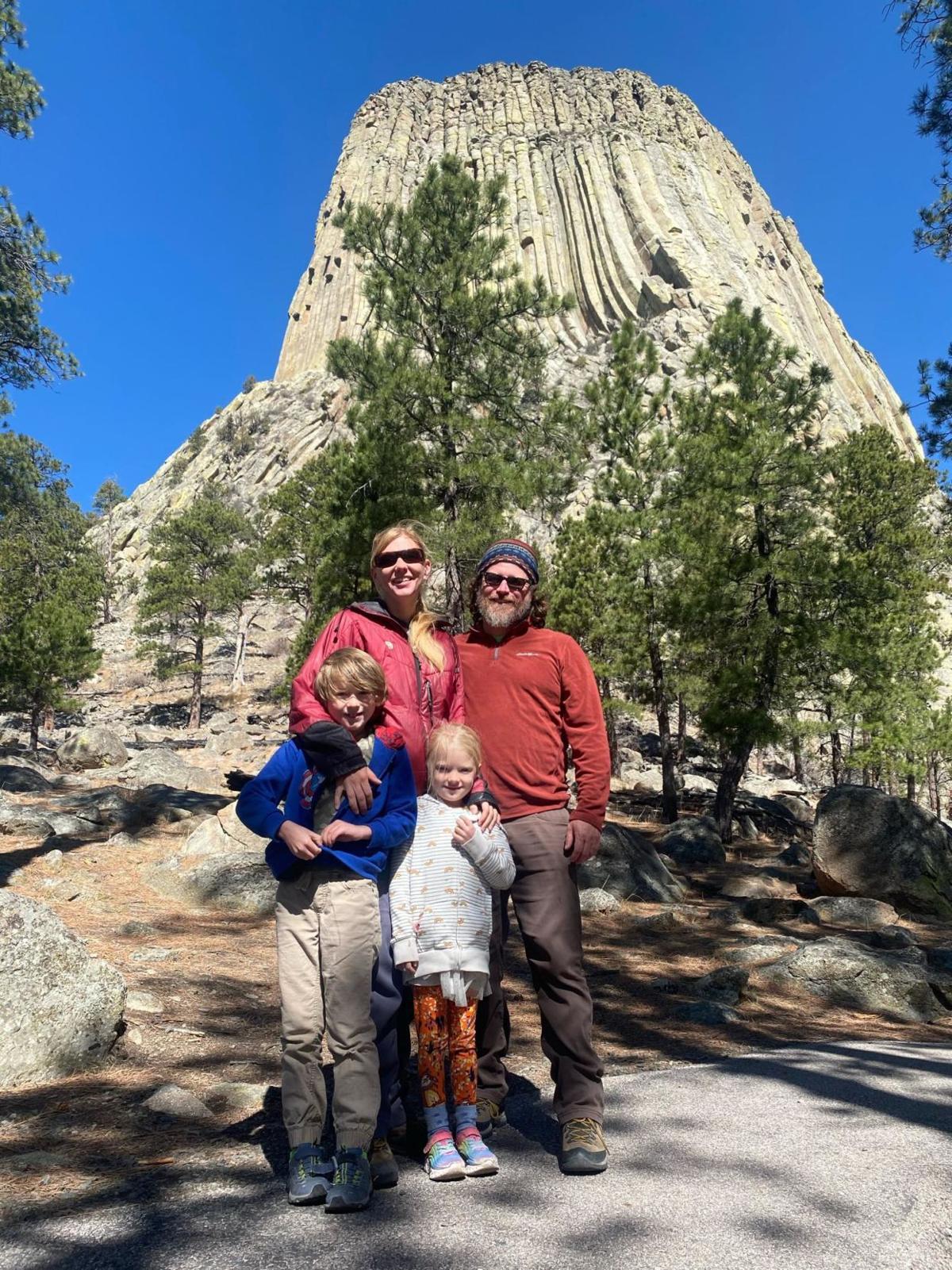 Ashley, Jason and their children at Devil's Tower. 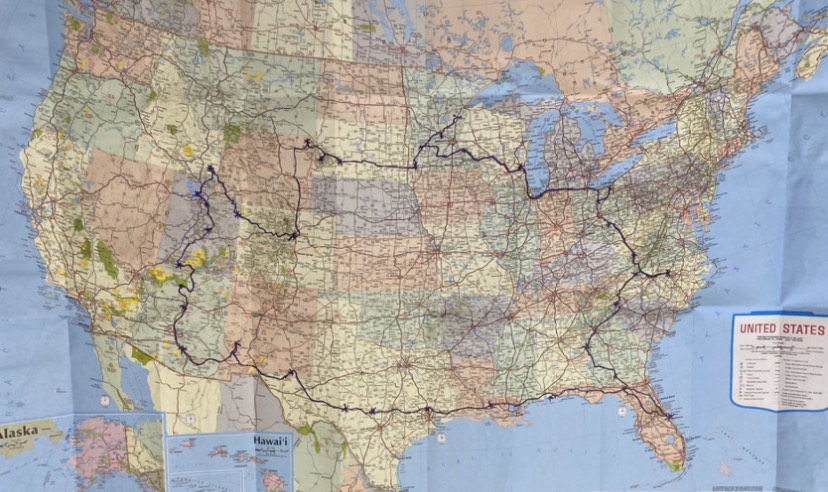 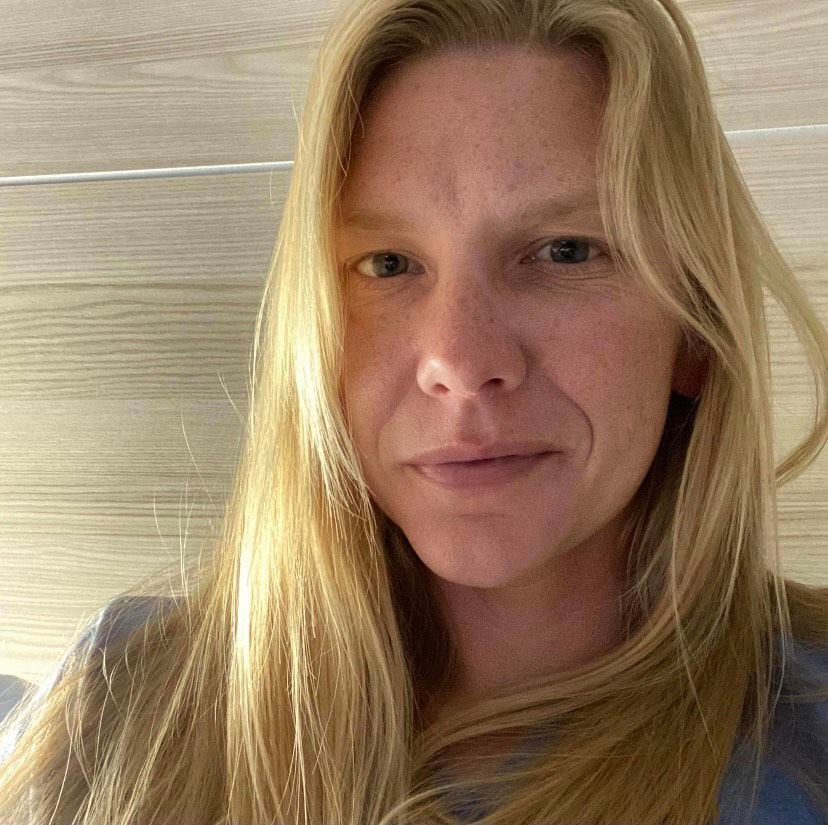