Biden: Budget talks hit 'stalemate,' $3.5T may take a while 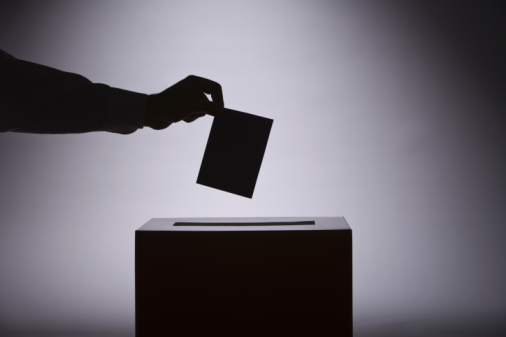 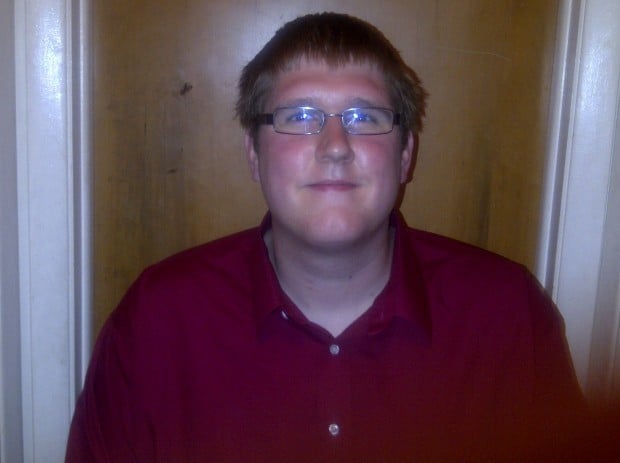 Republicans have found a spoiler candidate to challenge Rep. Jennifer Shilling in this summer's recall election, which would force a Democratic primary and extend the campaign by nearly a month.

James Smith, until recently a member of the La Crosse County GOP's executive committee, says he is running as a protest candidate.

Smith, a regular fixture at local labor protests this spring where he held signs touting his support for Gov. Scott Walker, said he resigned his party leadership position Monday before announcing his candidacy. He said he does not plan on campaigning aggressively but wants to protest the recall process.

"I want to bring light on the issue that 22,000 signatures can pretty much overturn an election where even the loser got 40,000 votes," he said Tuesday.

The 25-year-old hospital technician said he had the idea to run last spring but discussed it recently with state party officials.

Shilling's campaign declined to comment Tuesday, but Wisconsin Democratic Party Chairman Mike Tate issued a statement saying voters will be misled and confused by spoiler candidates, it will threaten democracy, and is a waste of money because it will cost counties money to hold primary elections.

Kapanke's recall election is slated for July 12 unless a primary is necessary, in which case the general election would be pushed to Aug. 9.

Candidates hoping to get on the ballot have until Tuesday to gather 400 valid signatures on nomination papers.

The Tribune first reported on the spoiler strategy last week after obtaining a secret recording of a La Crosse County GOP meeting in which party leaders discussed finding a candidate to run against Shilling, who is challenging La Crosse Sen. Dan Kapanke.

Senate Majority Leader Scott Fitzgerald said Tuesday that running protest candidates can give Republican candidates more time to campaign and that he believed the targeted Republicans knew about the strategy.

"Certainly all of them were aware of the idea that this was ... taking place," he said. "Some were questioning just the angles on it."

Kapanke's campaign has denied involvement in the spoiler talks, and campaign manager Jen Harrington said Tuesday the senator did not discuss it with Fitzgerald.

Kapanke is one of six Republican lawmakers facing summer recalls. The Government Accountability Board will meet today to consider recall petitions against three Democrats. If those petitions are ruled sufficient, elections will be scheduled for July 19.

No recommendation made on recalls

Wisconsin board to vote on Democratic recalls

MADISON, Wis. - The nonpartisan Wisconsin state board that oversees elections was considering Wednesday whether petitions to seek recall elect…

Tent city rises in effort to restore power after Ida

James Smith, a former La Crosse County GOP executive committee member, will run as a Democrat to challenge Rep. Jennifer Shilling in the Kapanke recall election, forcing a primary.
© Copyright 2021 La Crosse Tribune, 1407 St. Andrew St., Suite A100 La Crosse,WI | Terms of Use | Privacy Policy | Do Not Sell My Info
Powered by BLOX Content Management System from TownNews.com.
You don't have any notifications.