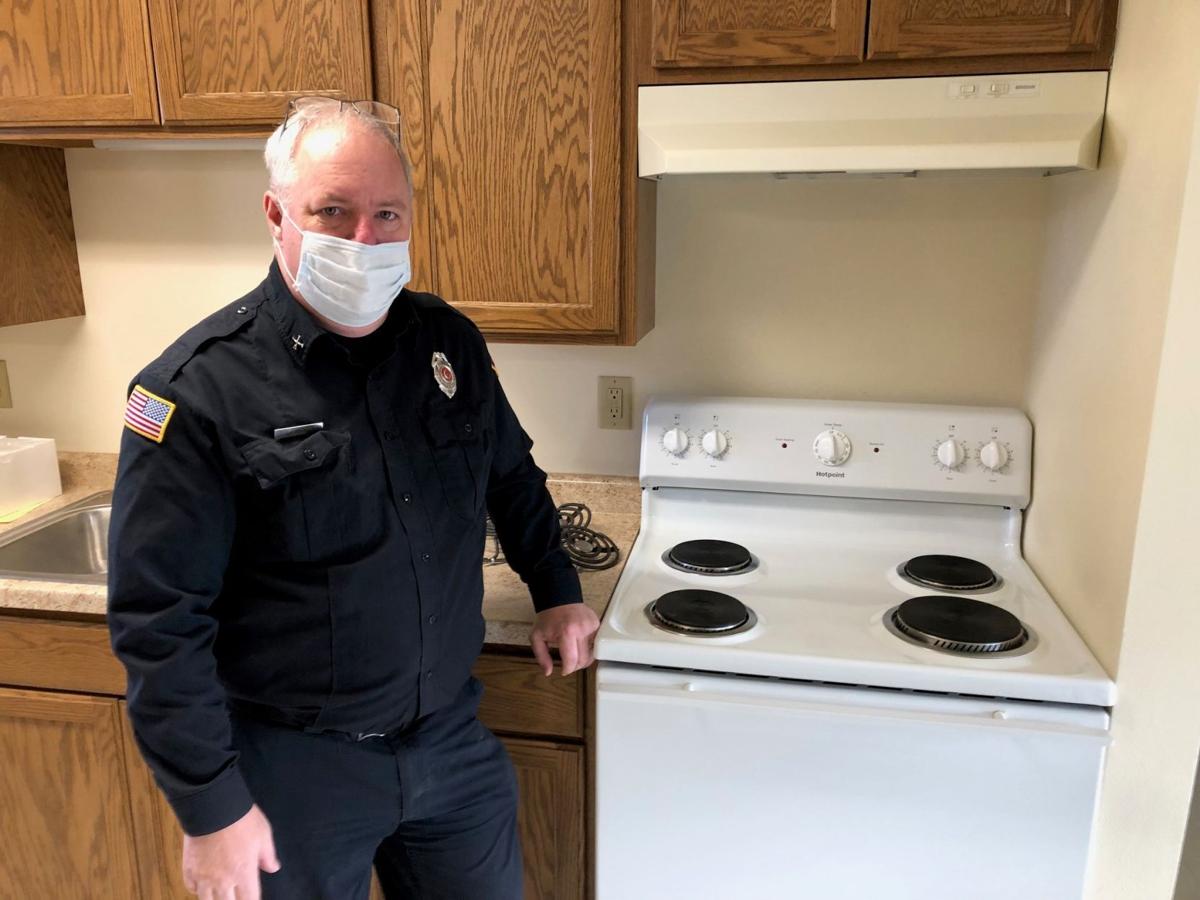 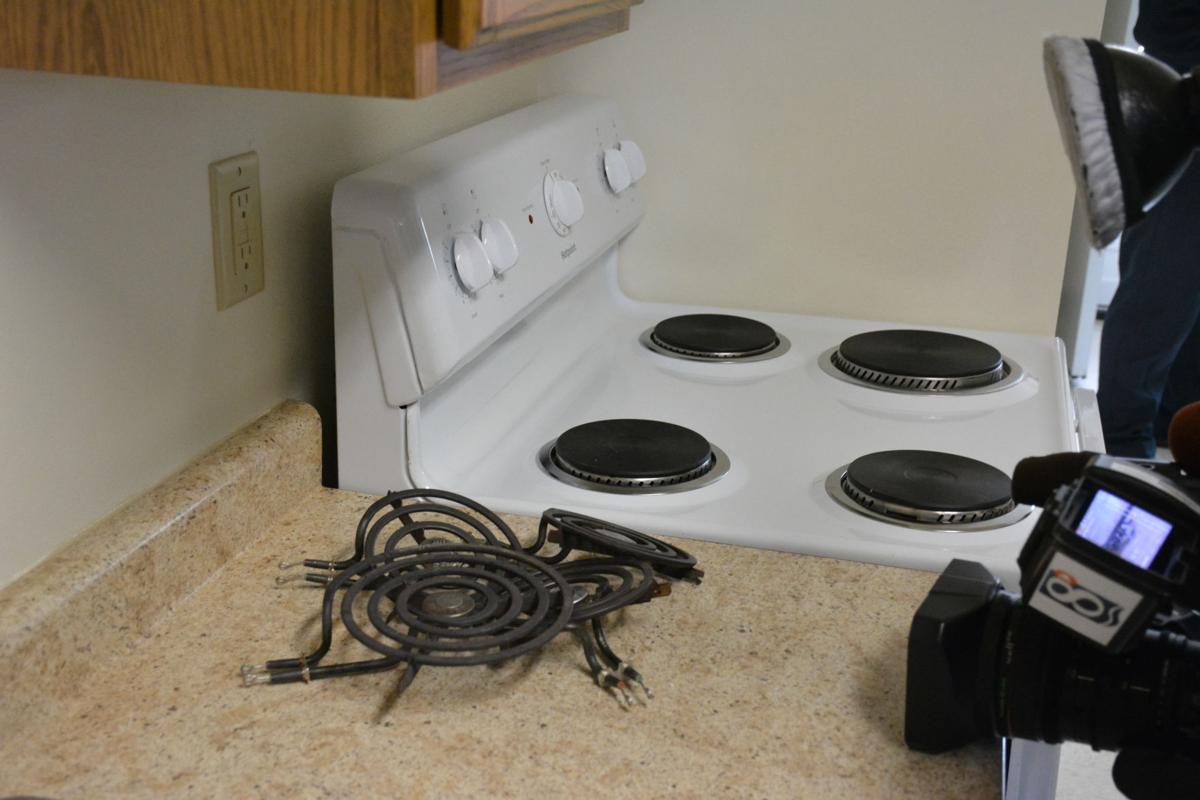 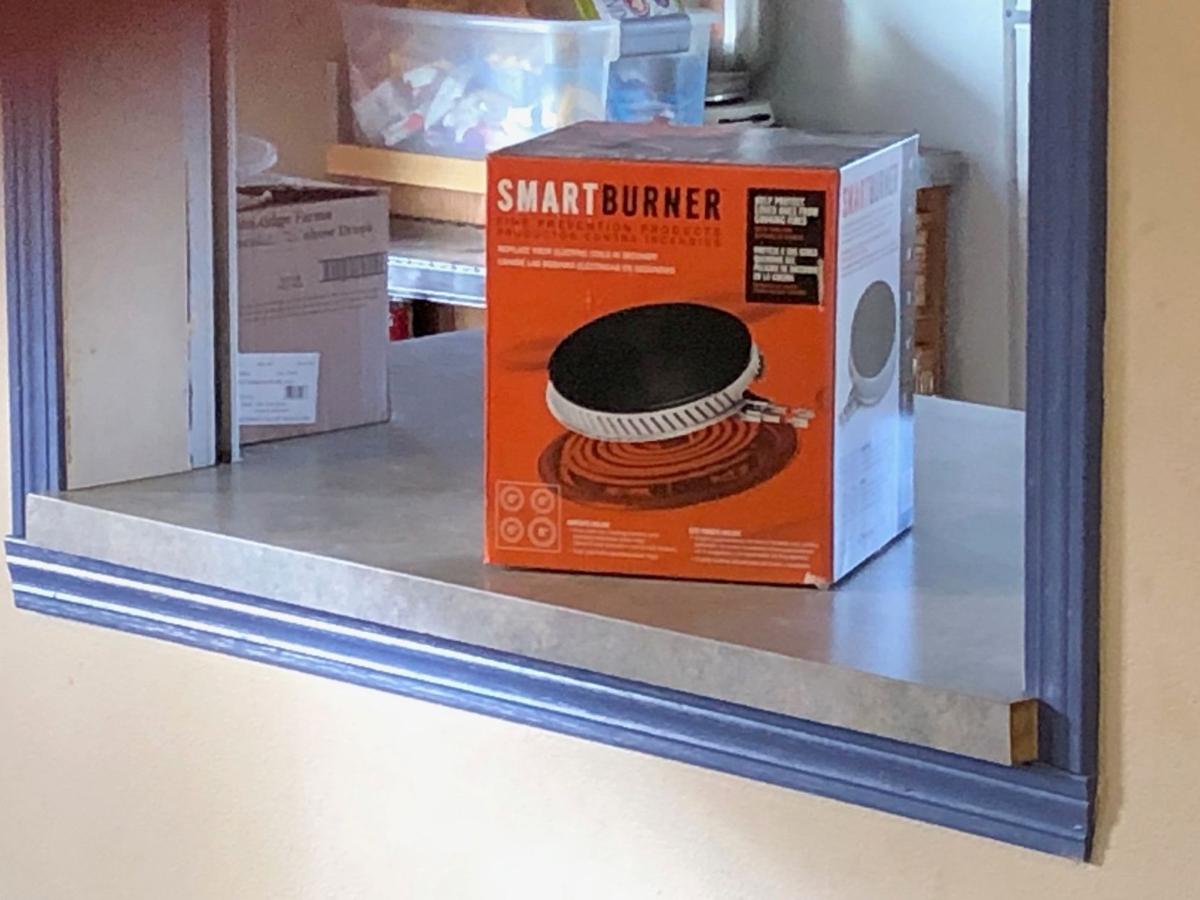 When it comes to residential house fires in La Crosse, hot cooking oil is a common culprit.

“Most of the cooking fires we see are the result of cooking oils getting to the point where they auto-ignite,” said La Crosse Fire Department community risk educator Pat Corran. “Most traditional coil elements get upward of 1,600 degrees (Farenheit), which is really way too hot.”

The fire department and La Crosse Housing Authority are taking an important step to turn down the heat. They announced Monday that SmartBurners are being installed in over 550 of the housing authority’s units.

Corran said the cast iron SmartBurners rise to only half the temperature of traditional coil burners, which is critical since most oils ignite somewhere between 650-800 degrees.

“They don’t allow oils to get to the point where they can catch on fire,” Corran said.

The project was funded with a $105,000 Federal Emergency Management Agency grant, which required only a 5% city match. Housing authority director Steve Schauf said his agency jumped at the chance to install the new technology.

“It was a no-brainer for us,” Schauf said. “This is technology we’ve already been trying to incorporate with the new ranges that we’ve been purchasing.”

Corran said manufacturers are already beginning to install the updated burners on new ranges. He described the installation as “plug and play” and said any homeowner can make the switch. He said the product is available at most home improvement stores.

“They still allow you to cook your food properly and get plenty hot,” Corran said. “You’re still able to cook well, boil water and do all the things you want to do.”

The new burners do require a little extra time to bring water to a rolling boil, but Schauf said most of the feedback from residents has been positive.

“New technology — change in general — creates a little bit of havoc,” Schauf said. “But now that they’ve been using them for a couple of weeks ... it has been going well.”

Corran said the Smartburners arrived just in time for Thanksgiving and Christmas, which he said are the two leading days for cooking-related fires in the home. Nationwide, cooking fires resulted in 550 deaths, nearly 5,000 injuries and $1 billion in property damage from 2014-18.

While the new burners represent an advance in safety, Corran said they aren’t a substitute for basic kitchen safety. He said “unattended cooking” is the reason for most kitchen fires.

“If people are cooking, we want to make sure they’re staying in the kitchen and be attentive while they’re cooking,” he said.

This incredibly small reptile species was just discovered in Madagascar

This incredibly small reptile species was just discovered in Madagascar