Ashley Furniture Industries has agreed to pay $1.75 million in penalties and improve workplace safety as part of a settlement with the U.S. Department of Labor.

Both Ashley and the the Labor Department announced the agreement Wednesday. Ashley had been fined more than $2.2 million for workplace safety violations discovered during Occupational Safety and Health Administration inspections and investigations into the company going back more than a year.

One of the inspections, in January 2015, found workers at the Arcadia plant experienced more than 1,000 work-related injuries in the previous 3½ years that were severe enough to have required medical treatment beyond first aid or resulted in death, lost work hours, restricted work or a job transfer. Ashley officials had disputed the findings, stating the company has a long history of commitment to employee safety.

According to the Labor Department announcement, the agreement resolves all pending OSHA citations at four of the company’s plants in Wisconsin and Mississippi. Ashley agrees to retain a vice president for safety, and include employee and management involvement in the implementation of a machine safety program.

“With this settlement, Ashley Furniture is taking important steps to change its culture, invest in its employees, and work with OSHA to make significant changes to protect the safety and health of workers,” U.S. Secretary of Labor Thomas Perez said.

Ashley is to implement safety measures and will submit annual status reports to OSHA during the two-year term of the agreement. To resolve all citations, the company will correct its violations and will pay penalties of $1.75 million.

Ashley officials called the agreement a voluntary effort with OSHA that reflects the company’s commitment to the health and safety of its employees. The company said it has spent over $67 million in the past five years on modern manufacturing equipment and safety initiatives.

“Through the settlement process, we worked cooperatively with OSHA and built a productive relationship,” the statement said. “The results of this voluntary agreement go beyond simple compliance with the OSHA standards and include tools to proactively correct issues and create a model safety system.”

Ashley is headquartered in Arcadia, employs about 22,000 workers at 30 locations across the U.S. and is the nation’s largest furniture manufacturer. With more than $4 billion in annual revenue, the company is listed by Forbes Magazine as the 105th largest private company in America.

WHITEHALL — Ashley Furniture Industries is facing $431,000 in federal safety and health fines at its Whitehall upholstery factory, but the com…

ARCADIA — Ashley Furniture Industries plans to return more than $250,000 in job-related tax credits to the state and pull out of another progr…

Ashley Furniture which faces nearly $1.8 million in federal fines for workplace safety violations stands to receive up to $6.7 million in tax …

Ashley Furniture Industries Inc. is dueling with the U.S. Labor Department over allegations that the company emphasizes profit over safety, re… 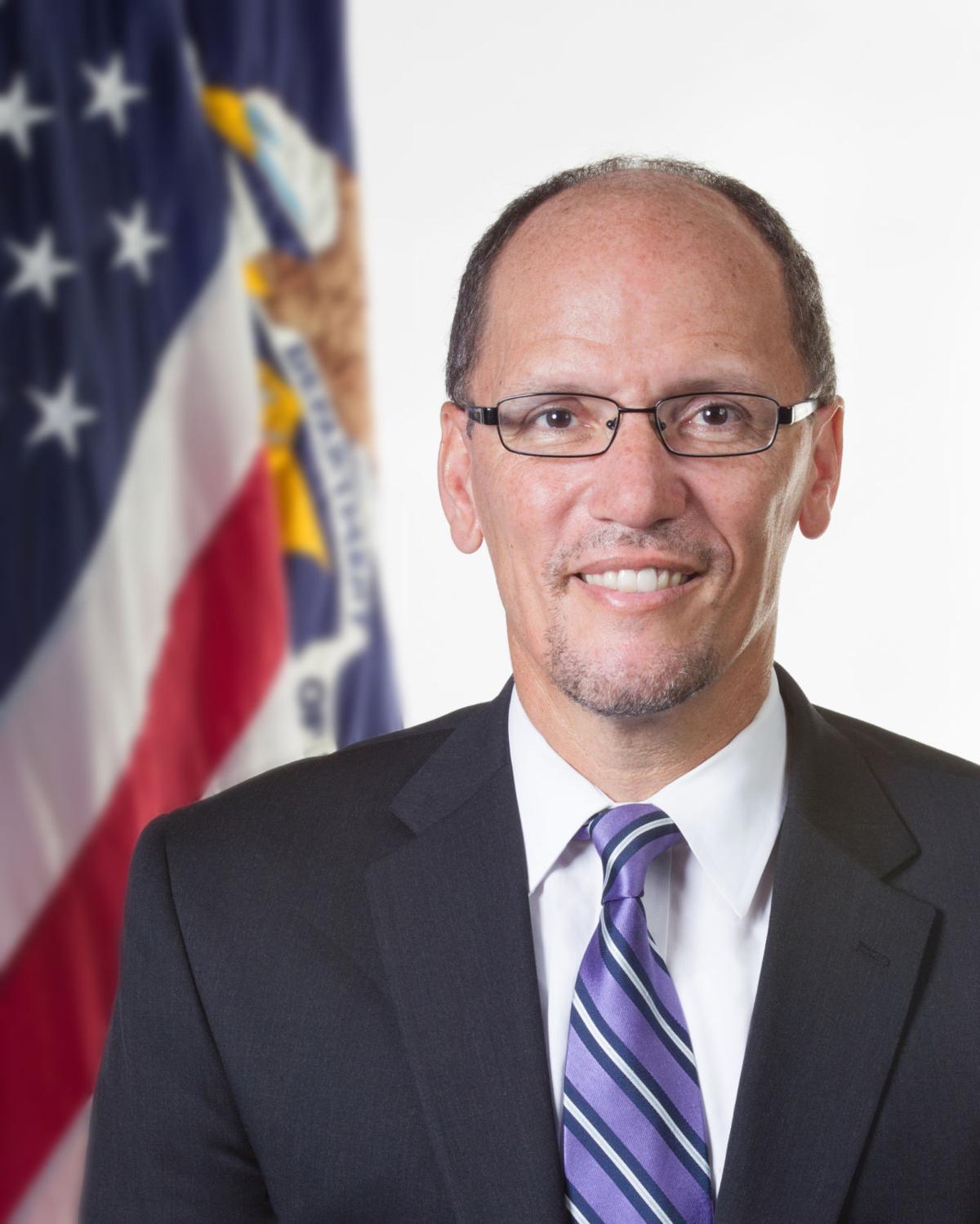