The Polish bill would make it impossible for survivors of the Holocaust and their families to pursue claims for restitution or compensation for property stolen by Nazi Germany or the Communist-era government.

The senators urged the Polish president to “demonstrate its clear opposition to the crimes committed by Nazi Germany and the Soviet-backed Polish government.”

In 2017, Baldwin and Rubio introduced the Justice for Uncompensated Survivors Today (JUST) Act, which directed the U.S. Department of State to assess how countries were aiding in the return of property stolen during the Holocaust.

The full text of the letter is here and below.

“The United States and Poland maintain a firm alliance based on our shared democratic values and goal for freedom and prosperity in Europe. That is why we write to express our grave concerns with a proposed bill, (druki nr 1090 i 1210), that is currently under consideration by the Polish Senate. As you know, this legislation would amend articles 156 and 158 of the Administrative Procedure Code to establish a 30 year statute of limitations on claims for restitution of property and nullify all pending proceedings for the restitution of property. We strongly believe that this legislation would significantly increase the existing hurdles that prevent victims and their families from claiming restitution and compensation for property wrongfully taken by Nazi Germany and by the communist-era government of Poland.

We applaud Poland’s efforts to date to maintain the memory of the terrible consequences of Nazism and communism on the peoples of Europe so that they never happen again. Poland has been a dutiful caretaker of Holocaust sites and its democracy stands as a strong beacon of its ever-present commitment to the rule of law and human rights. It is for these reasons that we believe passage of these amendments to the Administrative Procedure Code would be a step backwards in Warsaw’s efforts to right the injustices of Poland’s oppressors.

These amendments would tell the survivors of Poland’s Jewish community, which was the largest in Europe before World War II, that there is a time limit on their ability to seek redress for the crimes of the Nazis and the communists. While we share your belief that Poland should not be held responsible for crimes committed by the Nazis and the communists, we also believe that this is an opportunity to demonstrate Poland’s commitment to achieving justice for the victims of these heinous crimes. Countless Poles—both Jewish and non-Jewish—suffered during this dark and tragic period of history, and the families of these victims should be able to seek redress for these crimes.

Accordingly, we urge you to press for the withdrawal of this bill from the Polish Senate, but, if the bill is passed, veto it. There is no better way for Poland to demonstrate its clear opposition to the crimes committed by Nazi Germany and the Soviet-backed Polish government. To do so would also ensure that Poland honors its obligations under the 2009 Terezin Declaration on Holocaust Era Assets and Related Issues to support national laws to help Holocaust survivors reclaim their property.

We firmly believe that the partnership between the United States and Poland is strongest when we are united in our commitment to freedom and justice for the victims of the crimes committed by the Nazis and communists. We thank you in advance for your attentions to these matters and look forward to your response.”

Here are photo galleries, videos and our full coverage of President Biden's visit to La Crosse on Tuesday.

President Joe Biden made a stop in La Crosse Tuesday to tour the city’s hybrid and electric bus fleet while promoting his infrastructure plan, pitching to communities big and small that the new bill will work for them.

IN PHOTOS: Onlookers turn out to see President Biden in La Crosse

Onlookers came out to see President Joe Biden but were kept far from his transit center event in La Crosse. Here are some of the scenes from o…

President Joe Biden looked to sell voters on the economic benefits of the proposed 973 billion infrastructure package while in Wisconsin on Tuesday.

President Joe Biden's motorcade travels to an event in La Crosse on Tuesday.

A photo might say a thousand words, but rarely does it capture how a community has changed over 100 years. 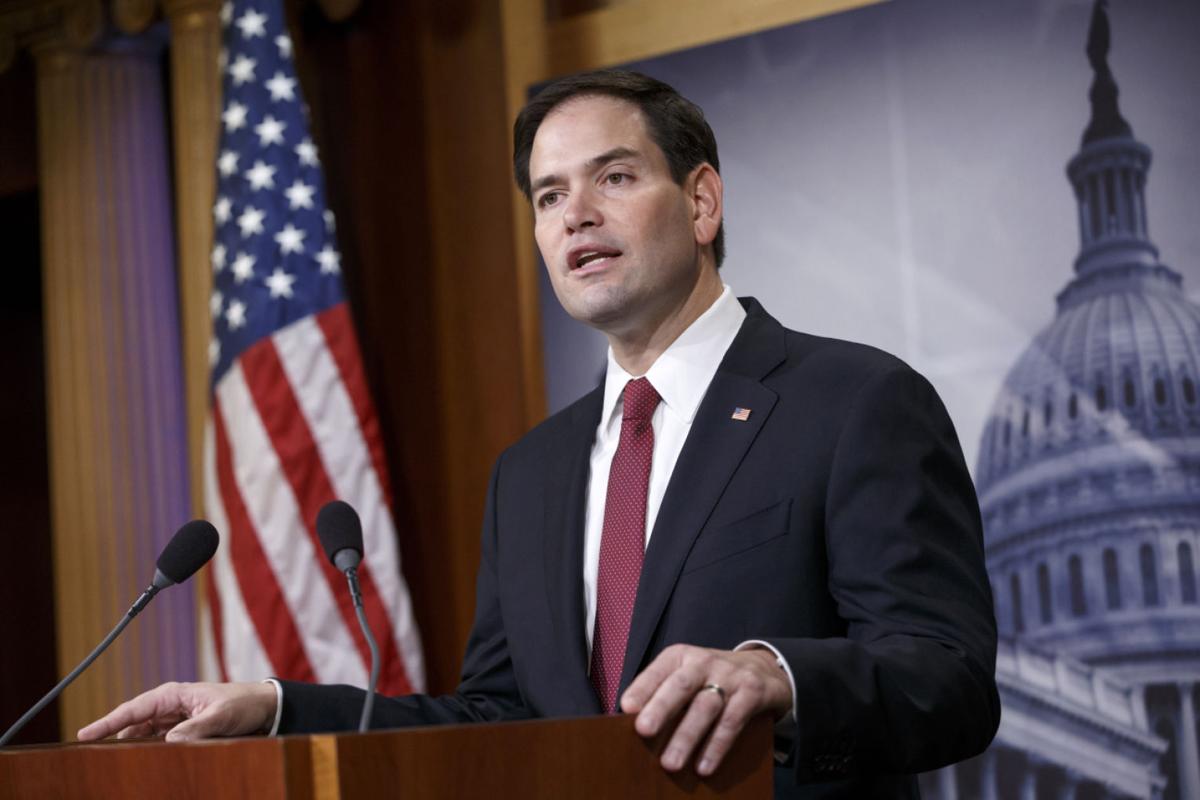