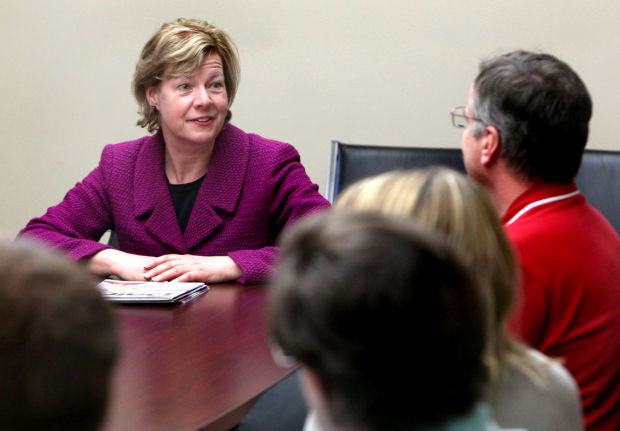 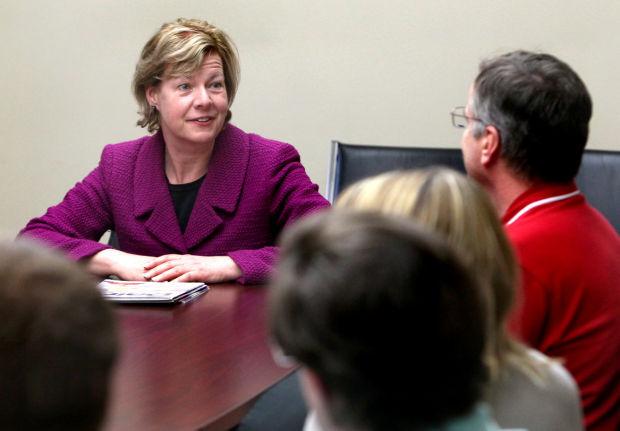 That’s the message U.S. Sen. Tammy Baldwin brought to western Wisconsin as she toured the Westby Cooperative Creamery and the Organic Valley headquarters in La Farge on Monday.

Baldwin met with leadership teams from both organizations and fielded questions about the newly passed legislation, which she called “some of the most significant reforms in decades.”

Dairy farmers and the organic food industry were among the biggest winners when U.S. President Barack Obama signed the five-year Agriculture Act of 2014 Feb. 7. Partisan bickering in Congress over subsidies and food stamp cuts stalled the essential agriculture and nutrition policy legislation for two years.

“Making sure smaller producers got a fair shake was really one of the emphases,” Baldwin said. “We really value the smaller operations we have here (in Wisconsin) and their survival.”

The organic food industry will benefit from new crop insurance provisions, including one that will allow farmers to insure their crops at retail value instead of at the premiums set for conventional agriculture.

The Farm Bill also includes measures to help farmers transitioning into organic agriculture afford the cost of certification and funding for additional research into organics.

“It’s important that we really understand how sustainable practices impact community health,” Baldwin said, noting that Wisconsin has the second-highest number of organic farms in the nation.

Members of the Westby Cooperative Creamery board of directors welcomed the new legislation but raised questions over the implementation timeline and how the 1,000-page bill will affect real farmers.

“There’s definitely going to be a learning curve,” said Loren Oldenburg, board president. “You’ll most likely have some resistance.”

Wisconsin’s own elected officials in Washington were among those divided.

The $8 billion cut from food stamps over the next decade was not enough for Republican U.S. Sen. Ron Johnson, who voted against the bill Feb. 4.

U.S. Rep. Ron Kind, D-La Crosse, rejected the House version of the Farm Bill on Jan. 29, saying the compromise didn’t address the problem of “out of control” subsidies that benefit wealthy landowners and that the cuts to food stamps were too much.

“In a way this is a risk,” she said. “But we’re going to kick the tires, and if it doesn’t work, there will be another Farm Bill.” 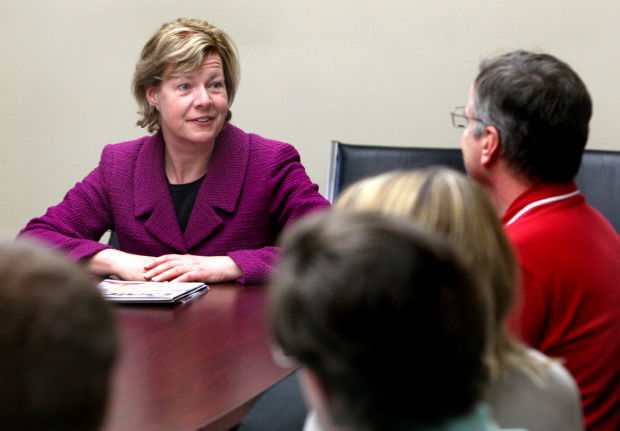