The Board of LeaderEthics-Wisconsin has announced that Jill Billings and Brian Rude are the recipients of the 2022 LeaderEthics Award.

Each year, the group recognizes current or former elected officials who exemplify ethical leadership in practice … are truthful, transparent with public information, unifiers and committed to serving their entire constituency.

Billings has been an exemplary role model for bipartisan effectiveness and the principles of ethical leadership. The following excerpts were taken from her nomination:

"In her role as representative for the 95th Assembly District, Jill is honest and truthful, welcoming the media for comments and interviews about proposals, policies, and legislation that affect the welfare of her constituents. She adheres to an open door policy for everyone who comes to the Capitol, regardless of their party or positions. Frequently invited to share her thoughts and experiences at meetings back in her district, Jill also reaches out to connect with her community via newsletters, e-mails, social media, fulfilling open-records requests, and knocking on doors to both gather input and provide information."

Billings has served in the Legislature for the past decade as a member of the minority party. She has established a reputation for honesty and integrity, truthfulness and transparency, when meeting with stakeholders and legislators across the political spectrum. As a result, she has been one of few Democratic members to see bills passed every session.

Rude was recognized for statesmanship. He is widely respected for fairness and actions in the best interests of the community. The following excerpt is from the nomination:

"Brian Rude was a state representative from 1983-85 and state senator from 1985 to 2001. In 1997 he was elected to be the President of the Senate and served in that role until 2001. He established a reputation for being honest and truthful and as a result was reelected to these positions until he retired from elected office in 2001. Additionally, he was consistently transparent in his dealings with colleagues and with the voters of the 32nd State Senate district. His representative style and the reasons he was reelected without substantial opposition reflected in his ability to represent his entire constituency. His district was consistently rated a toss up district and this is reflected in voting pattern of voters in this district voting for both Democrats and Republicans throughout his years in office. His selection by Dairyland Power to be their public relations vice president is an indication of his reputation of being able to work with "the other" political party's representatives, and reflects his reputation for ethical political leadership. He has demonstrated the courage of his convictions in support of policy positions, regardless of his party's stated position on these issues. His record of integrity and support of American democracy is reflected in his widely acknowledged reputation for ethical leadership. He is, arguably, the most widely respected former politician in the La Crosse area."

Board Chair Brandon Harris stated that the LeaderEthics-Wisconsin board is proud to acknowledge their contributions. “We have two outstanding role models for ethical leadership.”

Lee Rasch, executive director, points out that although the legislative careers of Billings and Rude did not overlap, they both conveyed a sincere commitment to service throughout their careers, to their constituents and the state.

"Our political process will be in a much better position with more people like Jill Billings and Brian Rude," he said.

From Tribune files: Life in the La Crosse area in the 1960s 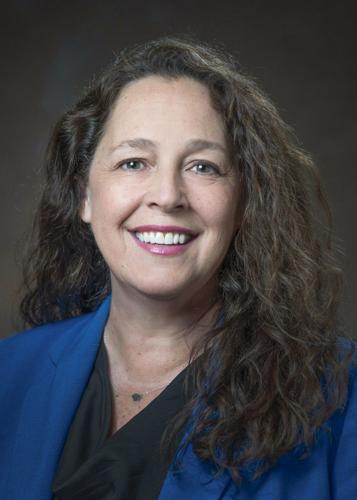 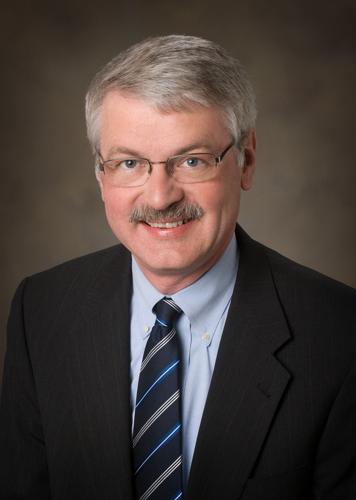