George Coleman Poage was born in Missouri, but his family moved to La Crosse when he was a child.

He went on to become an amazing scholar and athlete, and the first African-American to win a medal in the Olympics, winning the bronze medal in the 100- and 200-yard hurdles.

George Poage was known in La Crosse as a strong student, a phenomenal athlete and a hard-working, polite young man.

He was one of the first African-Americans to graduate from La Crosse High School, with amazing athletic accomplishments and earning salutatorian honors.

Notably, in his salutatorian address, he stated: “To say that the federal government cannot protect the negro against such outrages [lynchings and prison work gangs] is to say that it cannot protect its citizens and is therefore not a nation.”

He continued his education at the University of Wisconsin, where he earned a spot on the varsity track team and the respect of his coaches and fellow athletes. In fact, at one competition that the coach could not attend, Poage was left in charge of the entire team.

After his Olympic feats, Poage worked as a teacher and school principal in St. Louis before moving to Chicago in 1914 and working for the United States Post Office.

The La Crosse Education Association, in collaboration with the School District of La Crosse, is working with many groups in our community to bring to light many of the untaught histories of people in our community. We will be highlighting people and events that are frequently missed in the regular history books. The project will feature Native Americans, Black Americans, Asian Americans, Latino Americans, women, LGBTQ+ individuals, and more. The collaboration believes that to truly achieve the ideal of “one nation,” we must know our brothers and sisters in our own community first. 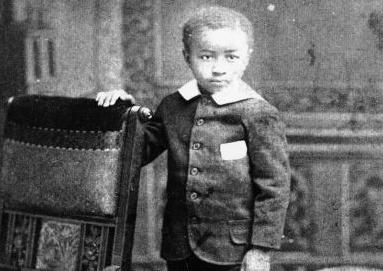 The first black American athlete to win an Olympic medal started running at La Crosse High School, where he graduated in 1901, second in his class. He went on to the University of Wisconsin-Madison and became the first black individual Big Ten champion before winning bronze medals in the 200 and 400-meter hurdles. Poage went on to teach English and Latin and worked as a postal clerk in Chicago. 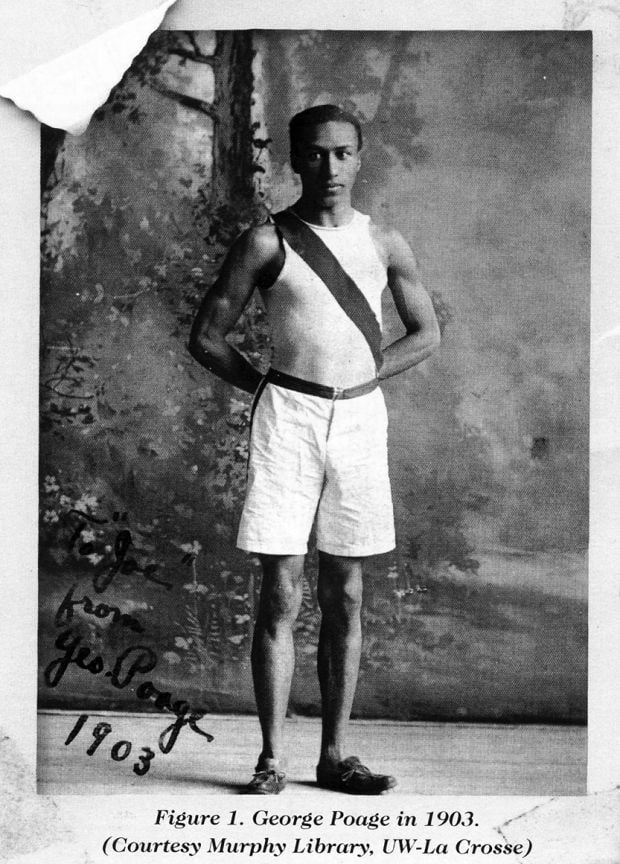