This CIP budget, which is a portion of the city’s overall budget that’s set aside for such projects as updating infrastructure and facilities in 2021, now calls for $119,259,318 in total spending, with nearly $15 million in new funding.

Spending is up considerably from past years — only $44.5 million in projects for 2020 — accounting for several large projects and developments.

Officials debated spending $1 million to begin purchasing property for a new police and fire station at Market and Fifth streets.

The project has been in the works for several years, and would expand and upgrade existing station No. 1 to also include a home for police, and other potential resources for the community.

Currently, the city plans to spend $1 million in 2021 to purchase surrounding properties that have recently gone on the market, but said no approved blueprint or construction is planned for several years.

But it’s now drawing criticism from the community, as discussions persist about redistributing some of the funding for police departments, and uproar continues over the La Crosse Police Department’s small budget cuts compared to other city departments.

“I’m just saying, it might not be a time to open this can of worms,” council member Chris Kahlow said of the $1 million, who made a motion to move the spending to 2022.

Other commissioners worried that its development wouldn’t benefit the Powell-Poage-Hamilton neighborhood, which has struggled with safe and affordable housing.

“We keep seeing this, and we keep seeing more and more of this burden for the city landing on this neighborhood,” said commissioner Cassandra Woodward.

But city staff said that the public safety center would add to existing efforts to support the community in the neighborhood, like neighborhood resource officers, and because plans are still preliminary, there’s a chance that redeveloped, affordable housing could still be part of it.

“Moving forward, we really see this as a definite good thing for that area and certainly not a burden for that neighborhood,” Chief of Police Shawn Kudron said.

“To have a facility that is right there in the neighborhood,” Mayor Tim Kabat said, “that location would have a lot of benefit. But obviously there’s still a lot more work to do. This is one step of that planning part.”

The commission voted to keep the spending on the 2021 CIP budget.

Parks up for debate

Officials also considered putting a $400,000 park shelter in Weigent Park back on the 2021 budget, with representatives from its surrounding neighborhoods urging the committee to streamline the project without prevail.

The shelter, which has partial funding from the Weigent-Hogan Neighborhood Association, is critical for its neighbors, officials said, citing that the park lacks proper bathroom facilities or safe meeting spaces.

“It just seems like that’s a no-brainer in the age of COVID,” said council member Jessica Olson, who noted that many of the residents for the neighborhood were older and weren’t using technology to connect with others during the pandemic, relying on the park.

“This is the type of project that could very easily get kicked back and kicked back,” said council member Gary Padesky, who noted that it has been pushed on to later budgets several times.

The project is shovel ready, officials said, but some grew concerned that prioritizing the Weigent Park facilities while other parks are left to raise money for improvements was favoring one neighborhood over the other.

“I’m concerned that we’re looking to put this back in when I know that there are playgrounds with equipment that are becoming more and more dangerous,” said council member Barb Janssen.

The commission ultimately voted to keep the project on the schedule for 2022.

This hefty $119 million price tag for projects rings loud as the city has made significant cuts to libraries and parks to manage revenue loss from the pandemic.

But officials said that spending is still necessary for the good of the city.

“The overall plan here for next year is a very strong effort towards our capital investments,” Kabat said to the committee on Monday night.

The list of projects for 2021 include some major developments that have been in the works for several years, including the Riverpoint District project, a new fire station for the North Side, reconstruction on Jackson Street, and upgrades to the city’s wastewater treatment facility.

“Even though we’re dealing with COVID-19, and economic downturn, and issues involving race here and all over the country, we still have a duty as stewards to invest and to take care of our infrastructure and our city facilities,” he said. “So that’s what this plan represents.”

The 2021 CIP budget moves next to the Finance & Personnel Committee on Thursday evening for further approval.

Watch now: Meet some of the outstanding nurses in the La Crosse and Winona area

Nurses provide the heart of top-quality health care in our region.

While Mayor Tim Kabat has fielded requests to mandate wearing facemasks in public or create a city-specific “safer-at-home” order, he said the authority for that rests with local health departments. 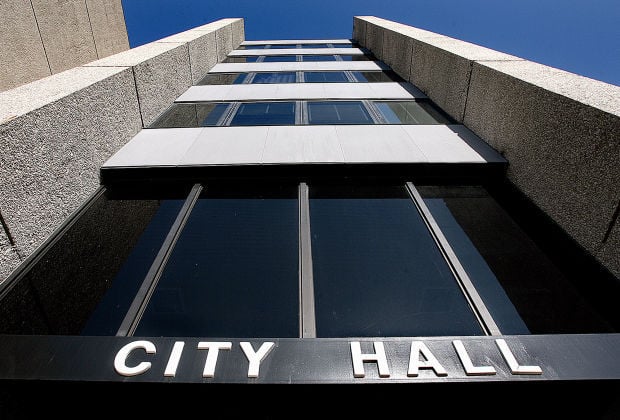 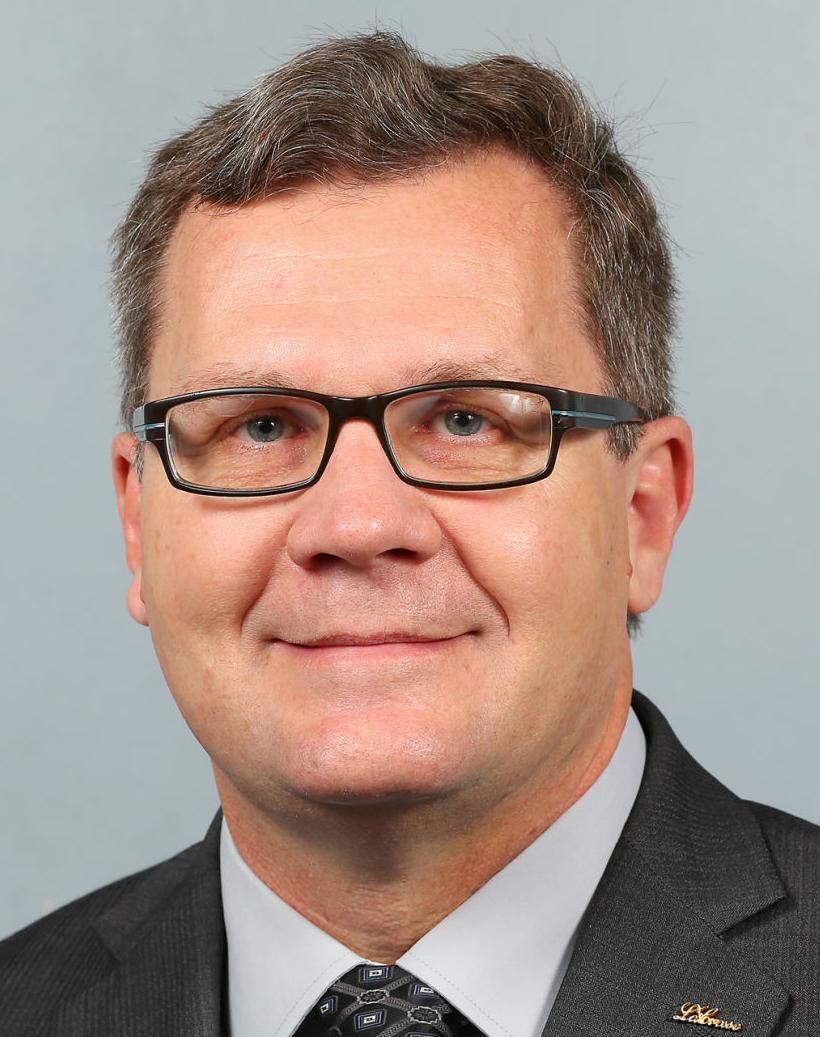