Become a Member
Read Today's E-edition
Share This
Chris Hardie: A bluff view steeped in history
0 Comments
Share this
1 of 5 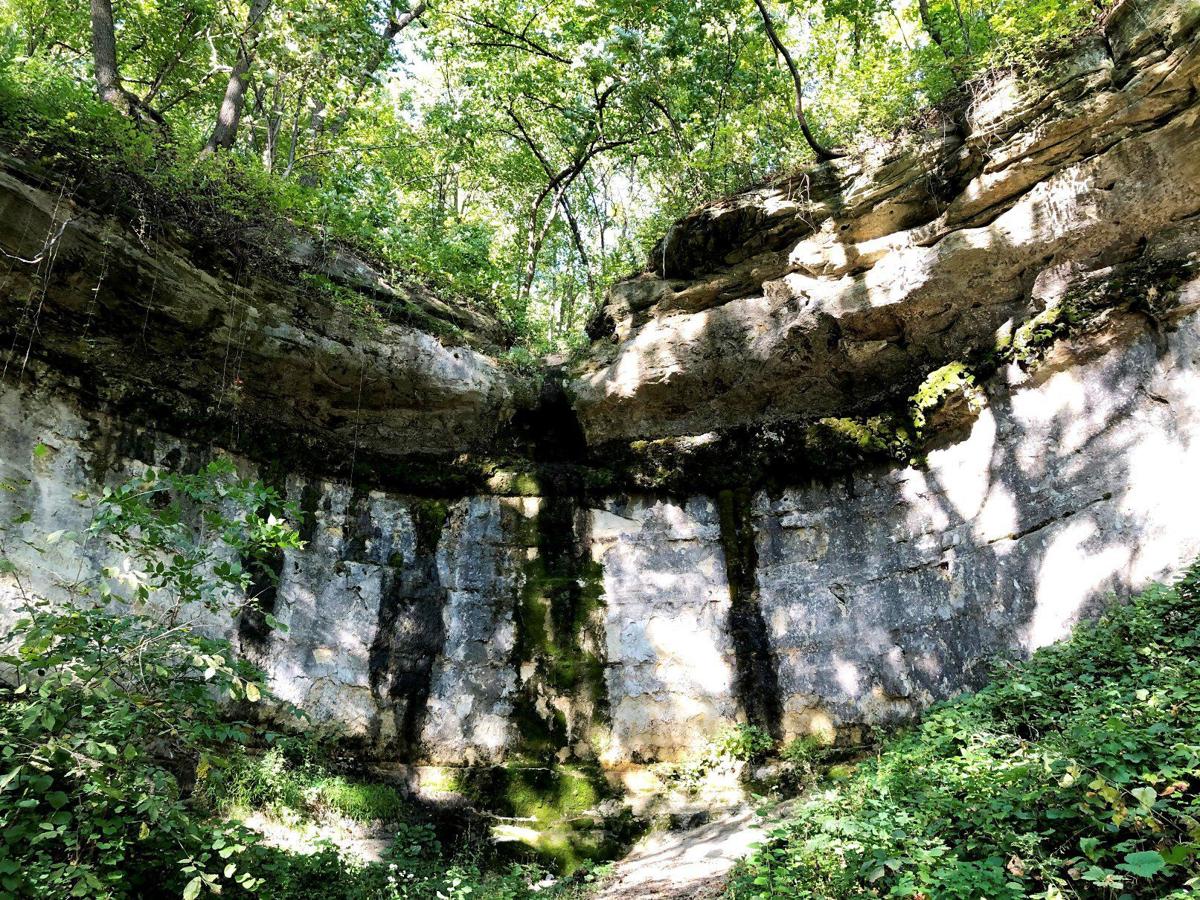 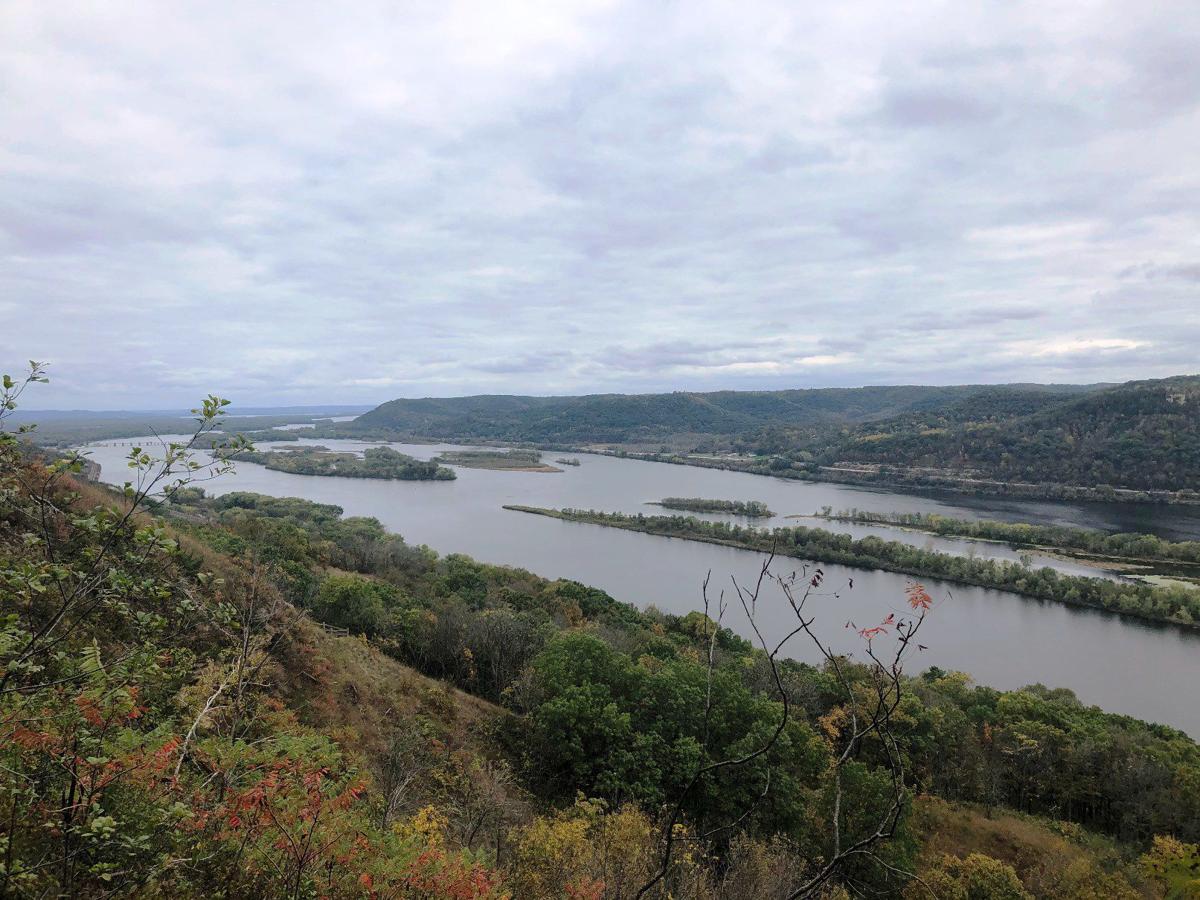 The view from atop Brady's Bluff in Perrot State Park. 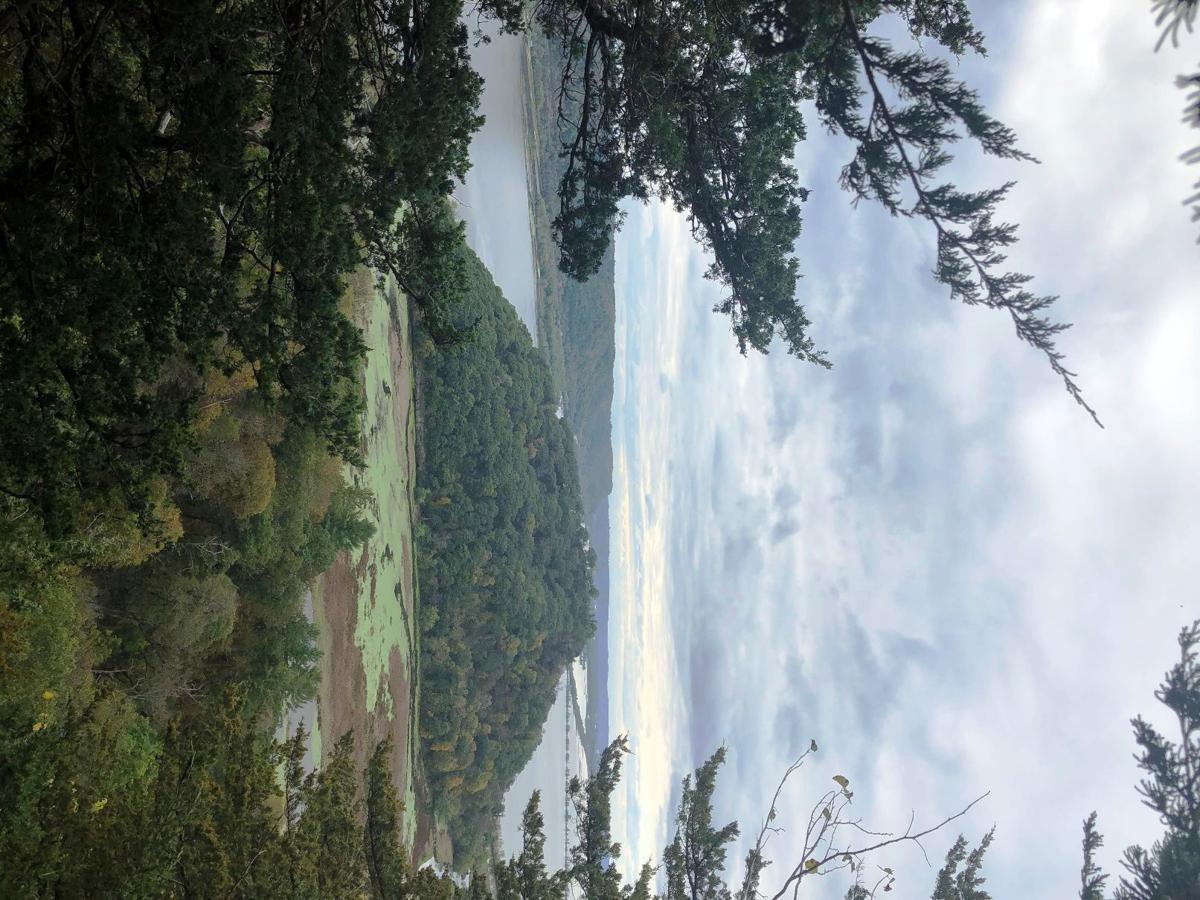 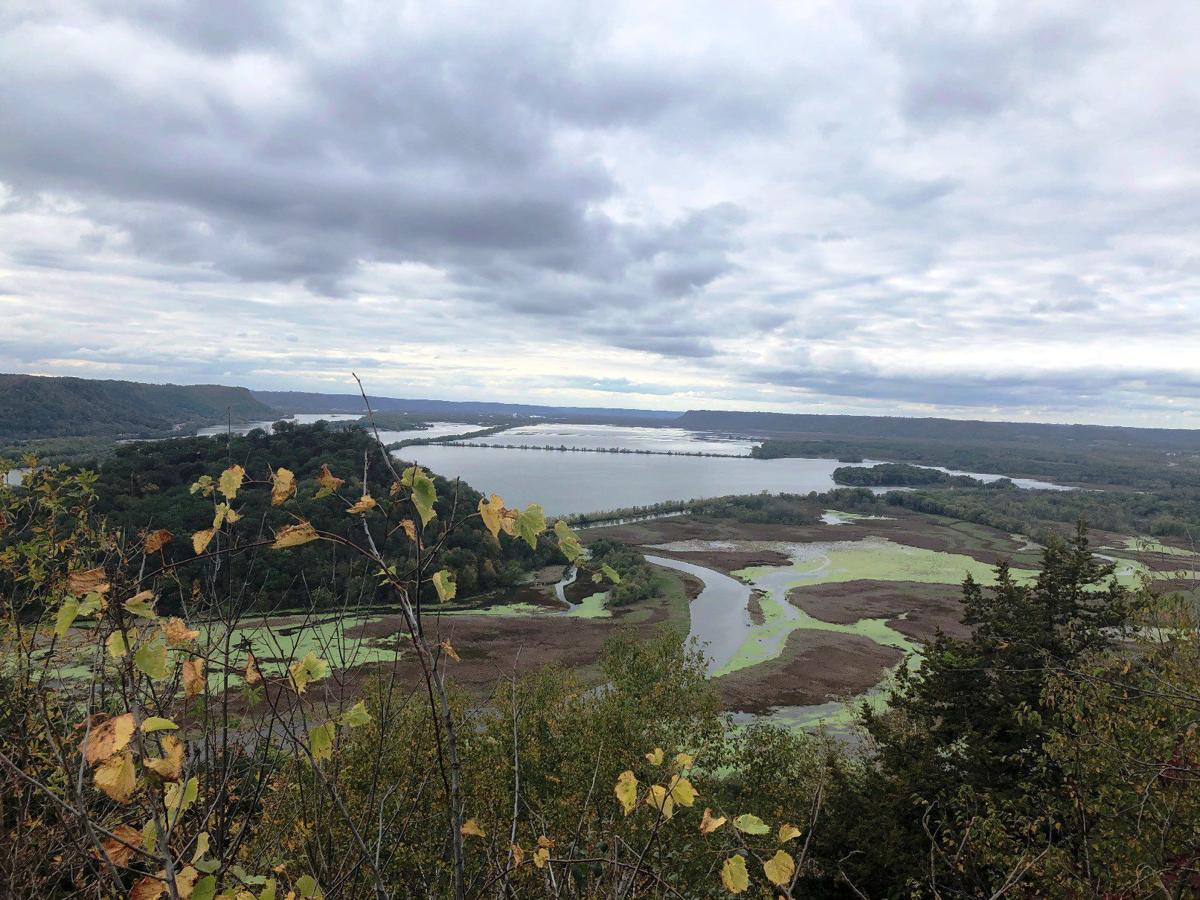 As we stood atop the bluff some 460 feet above the river, I was struck by the breathtaking vista before us.

A few weeks ago, my wife, Sherry, and I hiked to the top of Brady’s Bluff in Perrot State Park near Trempealeau on a cool fall afternoon. As tourists we think nothing of traveling hundreds of miles when sometimes we forget to take time to enjoy the beauty that is as close as our own backyard. It had been at least 20 years since we climbed the bluff — far too long.

Across the Mississippi River were the Minnesota bluffs, stretching as far as the eye could see. A fishing boat slowly maneuvered around the islands below us. To our right was Trempealeau Mountain, named by French traders “Montaigne qui trompe de I’eau,” or the mountain that is soaked in the water.

Major Steven Long, who made an expedition up the Mississippi River from St. Louis in 1817, wrote about the beauty of the bluffs.

“The bluffs along the river today were unusually interesting. They were of an exceedingly wild and romantic character, being divided into numerous detached fragments, some of them of mountain size, while others in slender conical peaks seemed to tower aloft till their elevation rendered them invisible.

“Here might the poet or bard indulge his fancy in the wildest extravagance, while the philosopher would find a rich repast in examining the numerous phenomena here presented to his view, and in tracing the wonderful operations of nature that have taken place since the first formation of the world.”

Trempealeau Mountain is one of only three solid rock islands along the entire Mississippi River, according to the Wisconsin Department of Natural Resources and is bordered by both the Mississippi and the Trempealeau rivers. It stands 425 feet high and has been a prominent navigational landmark for hundreds of years. The Ho-Chunk called it Hay-nee-ah-chah, soaking mountain, and it contains Native American mounds and burial sites.

The territory was claimed by the French and in the fall of 1685, Nicholas Perrot established a trading post in Trempealeau. French rule ended in 1763. In 1766 under British rule, Jonathan Carver traveled from Green Bay to the Mississippi.

According to the History of Trempealeau County, Carver wrote: “a mountain remarkably situated; for it stands by itself exactly in the middle of the river, and looks as if it had slidden from the adjacent shore into the stream. It cannot be termed an island, as it rises immediately from the brink of the water to a considerable height.”

In 1805 Zebulon Pike was on a geographical exploration and slept near the foot of Trempealeau Mountain. Pike noted that the mountain was once joined to the shore by a neck of low prairie ground that over time was washed away by the river. “And thus formed an island of this celebrated mountain.”

Perrot is certainly a gem. A few weeks earlier we walked a trail along the riverside and explored Horseshoe Falls, a small waterfall and semi-circular bowl that water has carved out the bluff.

The park and its land have been an important historical and cultural location for the past 7,000 years, including for Native American tribes who built mounds there. And since I enjoy a little history as well, this was the perfect spot to visit.

One never knows where the poet or the bard might indulge his fancy.

PET OF THE WEEK: Cecil

The view from atop Brady's Bluff in Perrot State Park.