Join Tribune reporters online for live coverage of the trial at www.lacrossetribune.com. Follow the opening statements and witness testimony in real time, chat with our reporting team about the case and share your thoughts  with other readers.

Prosecutors contend Todd Kendhammer fatally beat his wife of 25 years and tried to conceal her death by staging a freak car accident. Kendhammer says she died when an airborne pipe pierced his windshield and struck her in the head.

The West Salem man’s 10-day trial for the intentional death of his wife last year opens Monday in La Crosse County Circuit Court, when attorneys will narrow a pool of potential jurors to 12, plus at least one alternate, to decide the case.

GPS information retrieved from Google show the couple’s cellphones at a neighbor’s house from 7:30 to 7:50 a.m., according to a La Crosse County Sheriff's Department report. The neighbor, who lives in Seattle, said Kendhammer cared for the 80-acre property that he planned to buy.

Surveillance video captured a car matching the Kendhammers’ Toyota Camry at 7:57 a.m. traveling north on Hwy. M about one mile south of Bergum Coulee Road in the town of Hamilton.

Kendhammer said they were just south of Bergum Coulee Road when a 53-inch pipe fell from an oncoming flatbed truck, bounced off the pavement and passed through the passenger side of the windshield, hitting his 46-year-old wife, according to the criminal complaint. He later said the pipe did not strike the pavement before breaking through the windshield.

Kendhammer described the passing flatbed truck as a 2000s model that was blue, green or black with 18 to 24-inch metal sides. He could not identify the gender of the driver.

Authorities could not locate the truck described by Kendhammer on surveillance video from area businesses.

After the pipe penetrated the windshield, Kendhammer drove about 100 yards north while trying to remove the 10-pound galvanized steel pipe from his flailing wife, then turned east onto Bergum Coulee Road and drove another 100 yards before the car rolled backward into a grassy embankment, according to court records.

A State Crime Laboratory analyst determined the pipe hit the passenger side of the windshield at least once before it broke through.

Once stopped, Kendhammer said he removed the pipe from the windshield and threw it behind the car, pulled Barbara from the passenger seat and tried CPR for three to five minutes before calling 911 at 8:06 a.m., according to the complaint.

He told dispatchers frantically “a pipe or something came through the windshield,” and that it struck her “in the head and the throat, I think.”

The first paramedic at the scene found Kendhammer kneeling at his wife’s feet. Her head was toward the road and her blood was on the rear passenger tire. Emergency responders did not find glass shards on Barbara, according to a sheriff’s department report.

A passerby told investigators he saw the Camry half in the ditch, its windshield intact, the passenger door open and no one around the car, according to a sheriff’s department report.

Kendhammer had bloody knuckles and scratches on his neck and chest. He attributed his injuries on working with glass, according to a sheriff’s department report.

Evidence recovered from the car indicates Barbara was assaulted and the windshield smashed when she was not in the car, prosecutors said in court.

There was no blood on the pipe, according to the State Crime Laboratory.

A personal injury suit against the School District of La Crosse will be allowed to proceed, but the judge hearing the case warned the plaintif…

Police identify victim in North Side shooting over the weekend

The La Crosse Police Department has identified the victim in a shooting on the city’s North Side over the weekend as 36-year-old Ernest Knox. 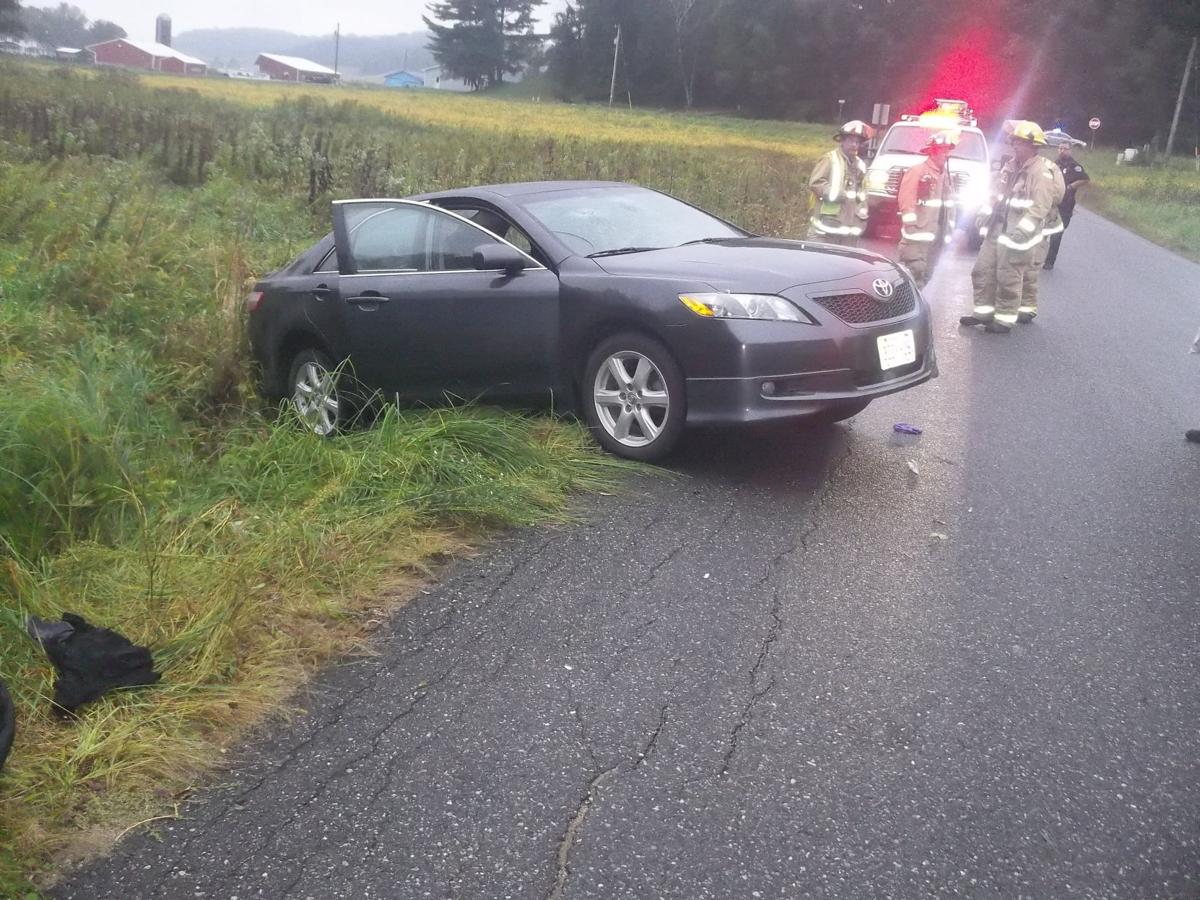 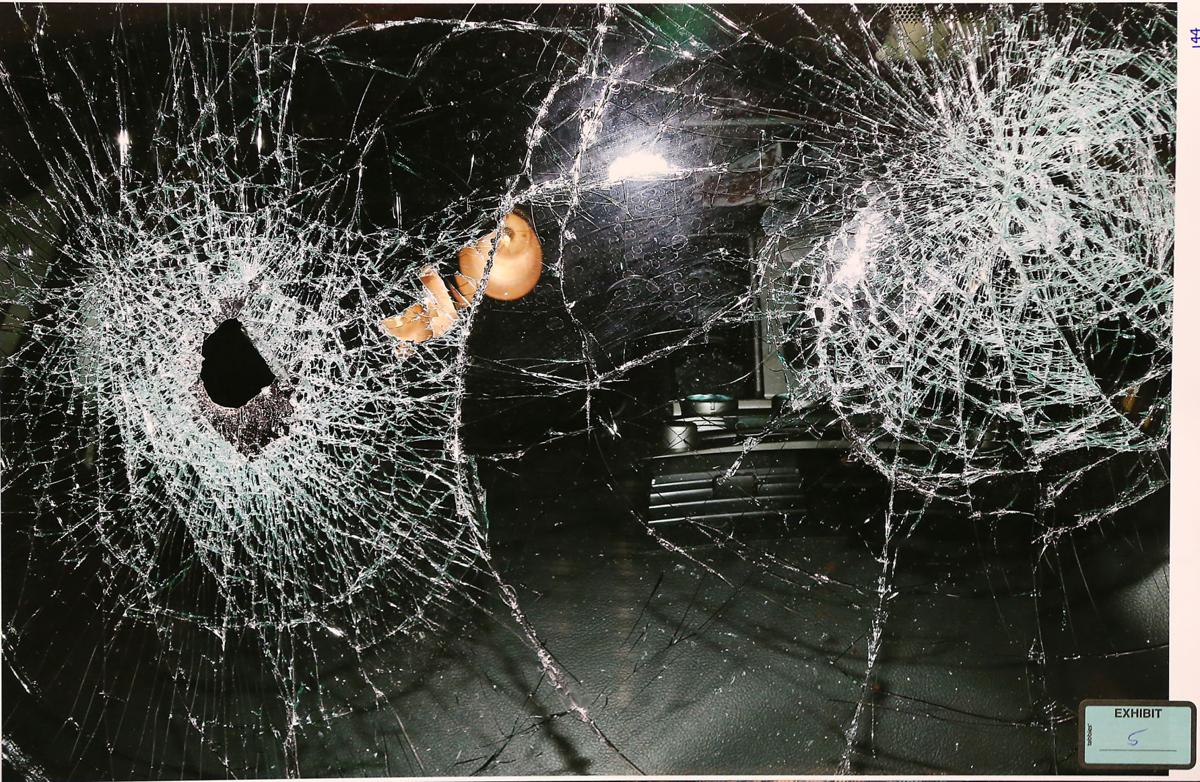 The damaged windshield of the Kendhammers' car. 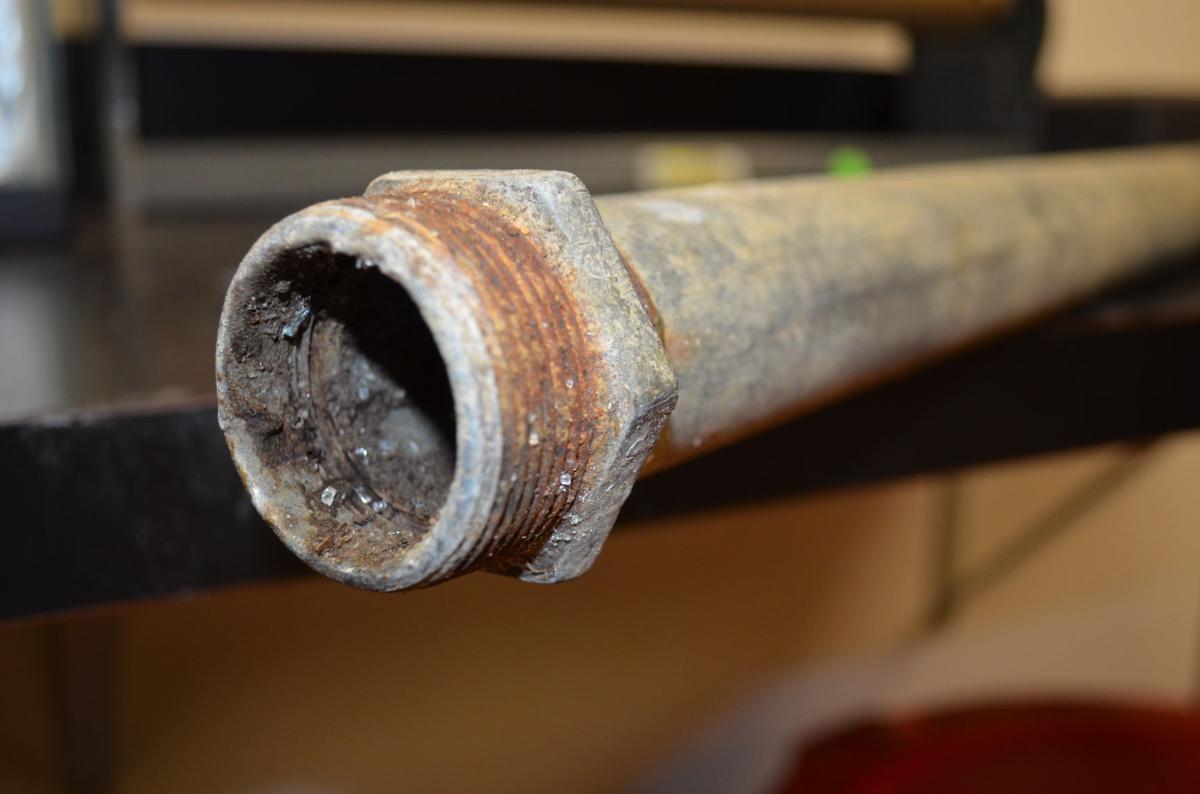 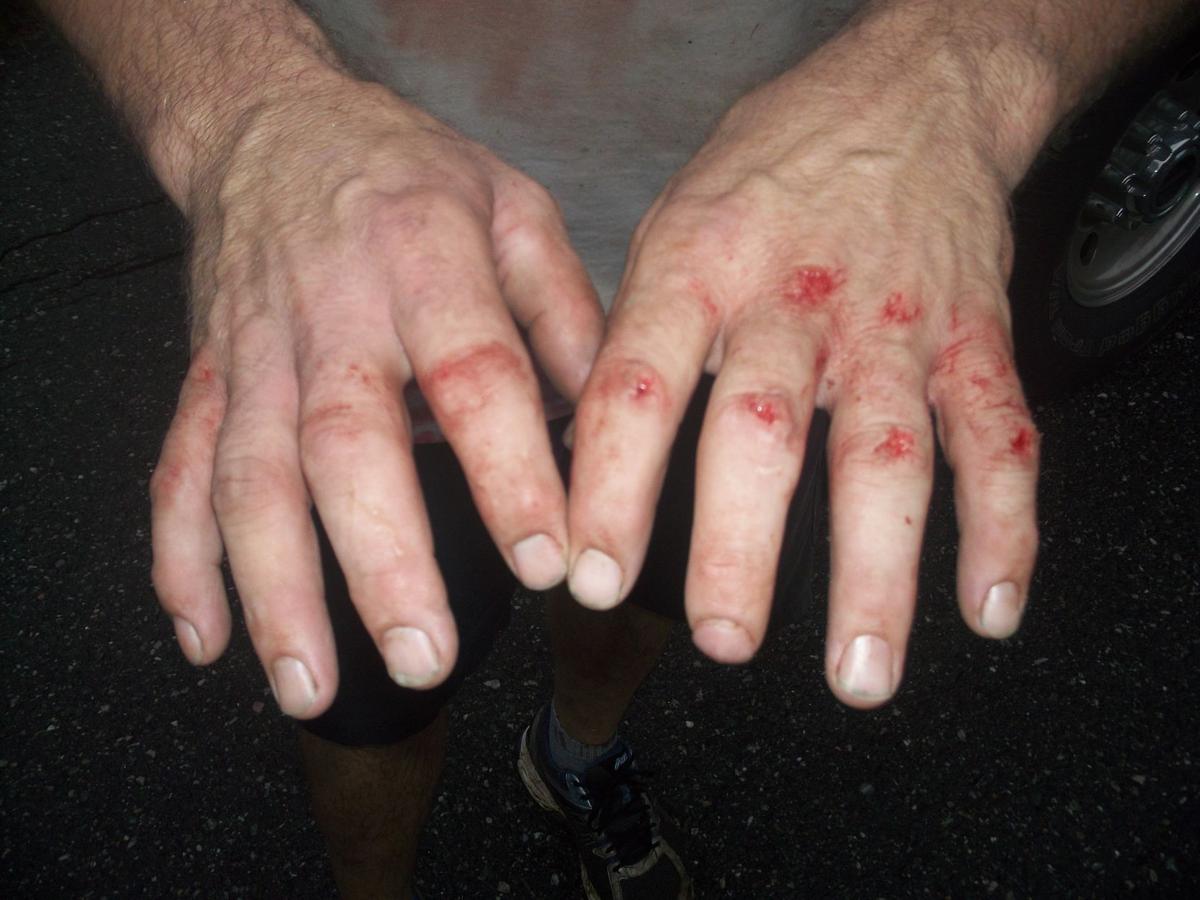 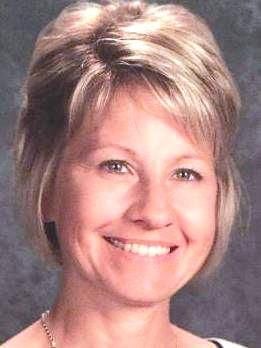 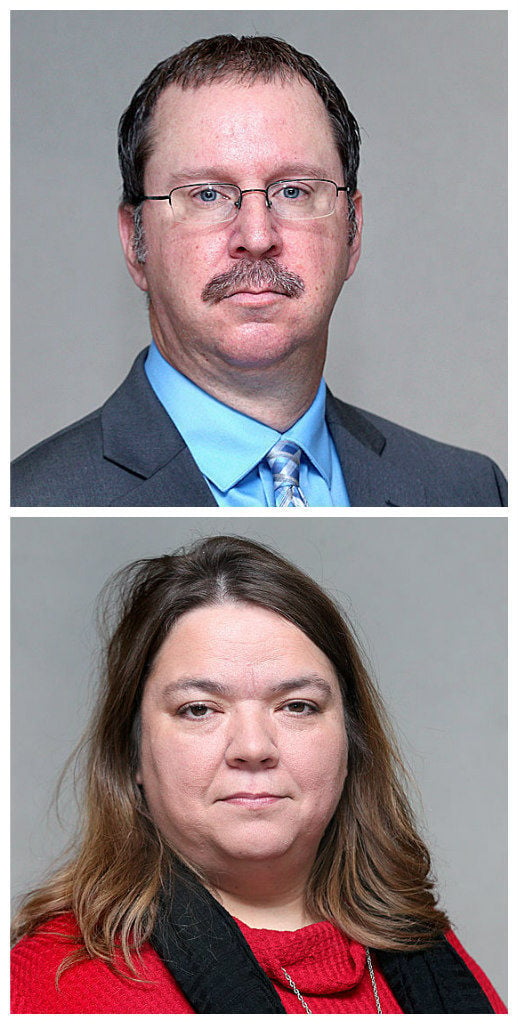 THE DEFENSE: Madison-based attorneys Stephen Hurley and Jonas Bednarek, who are trying their first homicide case in La Crosse County.