Terrance Shaw, 73, was released from Racine Correction Institution Sept. 7, 2021, and resides in Onalaska. He was granted parole July 30, 2021, by the Wisconsin Parole Commission.

Erickson, who worked as a medical technologist in La Crosse, was found dead in her Onalaska apartment April 14, 1981. Shaw was arrested a year later after he was seen prowling in an Onalaska neighborhood. He was convicted in December 1982 and sentenced to life plus 20 years in prison.

The parole decision has outraged Erickson’s family. Tim Erickson was 3 years old when his mother was murdered. He said he wasn’t aware that Shaw was out of prison until earlier this month.

“Every member of my family is shocked and hurt by the whole thing,” he said. “Nobody was notified when he was released. I don’t think anybody in my family believed he could ever get out.”

Onalaska Police Chief Charles Ashbeck said the city wasn’t notified about Shaw’s release and wasn’t aware he was living in Onalaska until contacted by the Tribune.

When asked whether Shaw represented a threat to the community, Ashbeck replied, “That is difficult to answer ... because I don’t know anything about his current health or mindset. Given his age, he is likely less of a threat, but that doesn’t necessarily guarantee he isn’t still a threat.”

The Onalaska police officer who made the arrest that led to Shaw’s identification as the prime murder suspect is upset that Shaw is no longer in prison. Larry Vongroven, now retired, blames Gov. Tony Evers.

“If I had 10 seconds with the governor, I would tell him what a troll he is,” Vondgroven said.

The governor’s office issued a statement Friday on Shaw’s release.

“The governor disagreed with decisions made by the former Parole Commission chair, and that’s why he asked for the former chair’s resignation,” the statement read.

The statement referred to the June 10 resignation of parole commission chair John Tate. He came under scrutiny after voting to parole Douglas Balsewicz, who was convicted of killing his wife in 1997. Tate complied with a request from Evers to rescind Balsewicz’s parole before resigning.

Shaw is required to register as a sex offender through the Wisconsin Sex Offender Registry. Ashbeck said he’s unaware of any other conditions that are attached to Shaw’s release.

“I don’t know any of the details of what went into considering his release,” Ashbeck said. “I would hope (the parole commission) did a comprehensive review and determined his current threat level before granting his release. I certainly would not agree with his release if he is still a threat to our community, but that is a general opinion I would give on all inmates petitioning for parole.”

The Tribune submitted an open records request Sept. 12 to the parole commission for the minutes of Shaw’s parole hearing. The Department of Corrections responded late Friday with a statement concerning Shaw’s parole.

“Mr. Shaw was incarcerated for almost 40 years,” the statement reads. “His first hearing before the Parole Commission was in 1993. Mr. Shaw had 29 hearings with a parole commissioner before it was determined he had satisfied the criteria for a parole recommendation. Mr. Shaw is 73 years old with severe limitations on his mobility.”

The statement says the parole commission has the final say over granting paroles and that neither the governor nor any other state official has legal authority over parole decisions.

Shaw had been seeking his release for several years. He argued in court that he suffers from post-traumatic stress disorder triggered by his military service and that the possibility of a PTSD diagnosis should have been considered at his trial.

In 2010, Shaw asked La Crosse County Circuit Court Judge Ramona Gonzalez to modify his sentence and run the terms concurrently based on his PTSD claim. She denied the request. The case was later dismissed by the Court of Appeals, and the state Supreme Court declined to hear the case.

Hurling in the park

'The Remainders' rock the stage

Land of milk and honey?

Anything for a free meal

A 49-year-old La Crosse man is being held in the La Crosse County Jail on a $2,500 cash bond after police searched a disabled vehicle stalled …

A 34-year-old La Crosse man has been sentenced to 13½ years in federal prison for cocaine trafficking and illegal firearms possession.

A bench warrant has been issued for a 25-year-old Caledonia, Minnesota, man after he failed to appear in court Thursday to face charges that h… 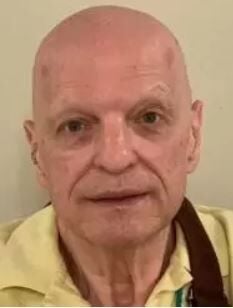 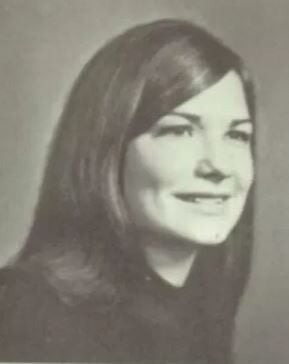 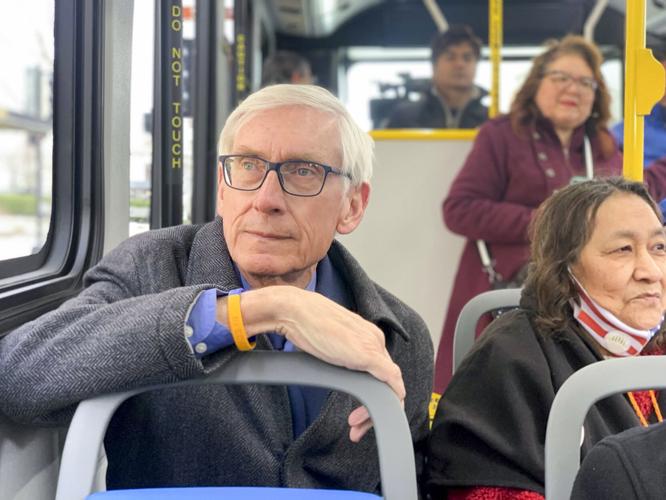