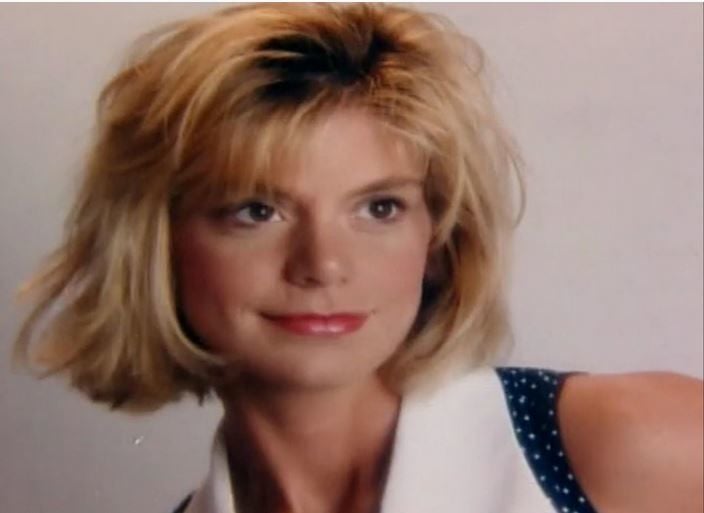 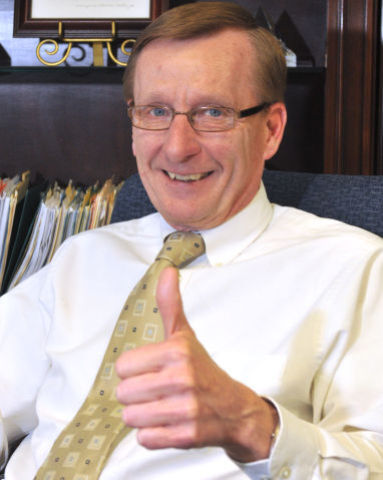 As editor of the Decatur Herald & Review, George Althoff had covered many crime stories but never one like the Karyn Slover murder.

“This one was different,” he said. “She was one of our own.”

Slover was an employee of the Herald & Review, and Althoff faced the challenge of directing coverage of a murder victim known and adored by everyone in the newsroom. His recollections about the case are part of Oxygen’s One Deadly Mistake, which airs Saturday at 6 p.m.

“In all my years in the newspapers business, this ranks as the most difficult story I’ve ever covered,” said Althoff, a Bangor native and former La Crosse Tribune editor and Winona Daily News publisher.

He retired as publisher of Capital Newspapers publications in Baraboo, Portage and Beaver Dam in 2011 and lives in Baraboo.

Slover was an advertising sales representative for the Herald & Review at the time of her death. Althoff said most Herald & Review employees knew each other thanks to an open office that encouraged people to mingle between departments. He said Slover had signed with a modeling agency shortly before her disappearance and was excited about the opportunity and how it could lead to a better life for herself and her son.

“I knew her professionally,” Althoff said. “She was very outgoing.”

Slover disappeared Sept. 27, 1996, and her dismembered remains floated to the top of nearby Lake Shelbyville three days later.

It was Althoff’s task to lead a newsroom that was grieving yet still had a monumental story to report. The challenge was compounded by the fact that a Herald & Review employee was one of the initial suspects (he was later cleared).

Despite the personal connections, Althoff said his reporting team handled the story with “a high level of professionalism — excellent, detailed coverage.”

The story attracted both state and national attention. Althoff said the investigation involved “very intriguing cutting-edge forensics work,” including one of the first cases in which police examined dog DNA.

The case was still unsolved when Althoff was promoted to his publisher position in Winona in 1997. He never lost interest in the story and stayed in contact with reporters in Decatur to monitor developments.

“There was a time when people thought nobody would be brought to justice,” he said.

Althoff said local law enforcement never gave up. He credited “great police work” that traced a piece of broken concrete to three people who were arrested in 1998 and charged with her murder.

NBC Universal invited Althoff to Decatur last August to record the segment. He visited the plaque and tree planted at the Herald & Review office in Slover’s honor. It brought back a lot of memories.

“She was a very personable lady,” Althoff said. “Everybody in the workplace loved Karyn.”

Police have made a second arrest pursuant to a Feb. 10 drug bust in La Crosse.

A criminal complaint has been filed against a La Crosse woman accused of stealing a vehicle from a car-rental agency. Aubree L. Copus, 42, fac…

A 48-year-old Warrens man has been convicted in a 2017 traffic crash that resulted in the death of his passenger.