Jury trials remain on the table for two people accused in a 2021 triple homicide in La Crosse County.

During a status hearing Monday, defense attorney Bernardo Cueto asked for additional time to prepare his case. He said the defense is still pursuing information from potential witnesses.

Prosecutors contend that Rattanasack and Thao drove the three victims to a quarry north of West Salem and shot them execution-style during the early morning hours of July 23, 2021. Rattanasack and Thao reportedly killed the three because Rattanasack suspected one of them stole $600 from him. A woman was also among those driven to the murder site, but she was released unharmed.

Rattanasack was being held in the La Crosse County Jail on a $1 million cash bond before his transfer to a federal prison.

Thao is being held in the La Crosse County Jail on a $1 million cash bond. His case is scheduled for trial with jury selection to begin June 12. He also has a status conference set for March 13.

The skills of the Ojibwe Winter Games 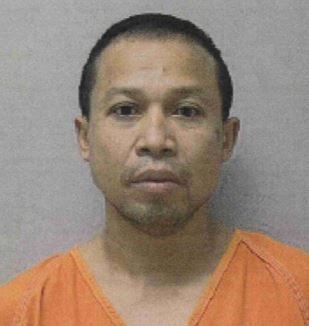 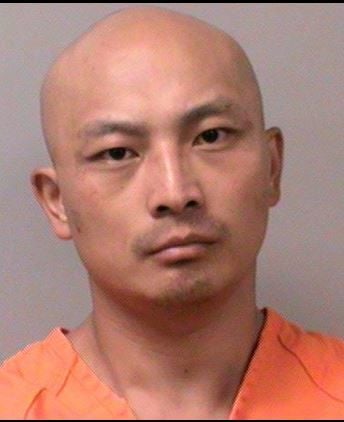