A federal grand jury has indicted a La Crosse man for interstate trafficking of poached turtles and salamanders.

Diderrich is charged with six counts of transporting wildlife in interstate commerce knowing the wildlife was taken in violation of state law. The most serious charge carries a maximum penalty of five years in prison.

The charges are the result of an investigation by the U.S. Fish and Wildlife Service and the Wisconsin and Minnesota Departments of Natural Resources.

The Blanding’s turtle is considered a threatened species in Minnesota, where Diderrich is alleged to have taken four turtles. The species was removed from Wisconsin’s threatened list in 2014 but retains protected status.

Wisconsin prohibits the sale of blue-spotted salamanders and allows legally collected eastern tiger salamanders to be sold only with a special DNR license.

Wildlife smuggling is a worldwide problem, with animals and animal parts trafficked for pets, medicine and fashion, said Tina Shaw, a public affairs specialist for the U.S. Fish and Wildlife Service.

“It’s not only disruptive for the harvesting of plants and animals,” Shaw said. “It can disrupt the local ecology.”

“If you’re out on a walk and see someone pick up a turtle and put it in a truck, get the license plate,” she said. “Let the law enforcement professionals around you know.”

A personal injury suit against the School District of La Crosse will be allowed to proceed, but the judge hearing the case warned the plaintif…

Police identify victim in North Side shooting over the weekend

The La Crosse Police Department has identified the victim in a shooting on the city’s North Side over the weekend as 36-year-old Ernest Knox. 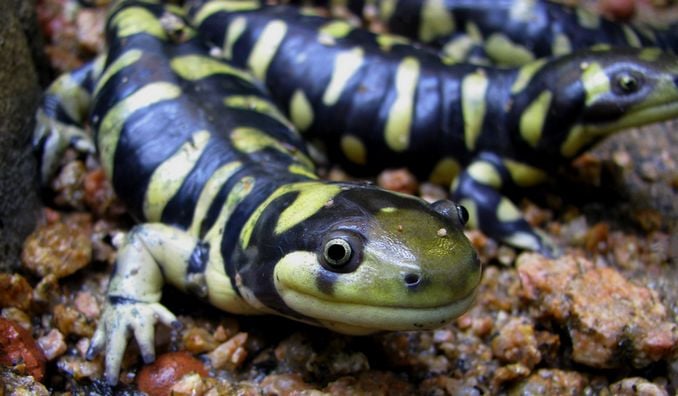 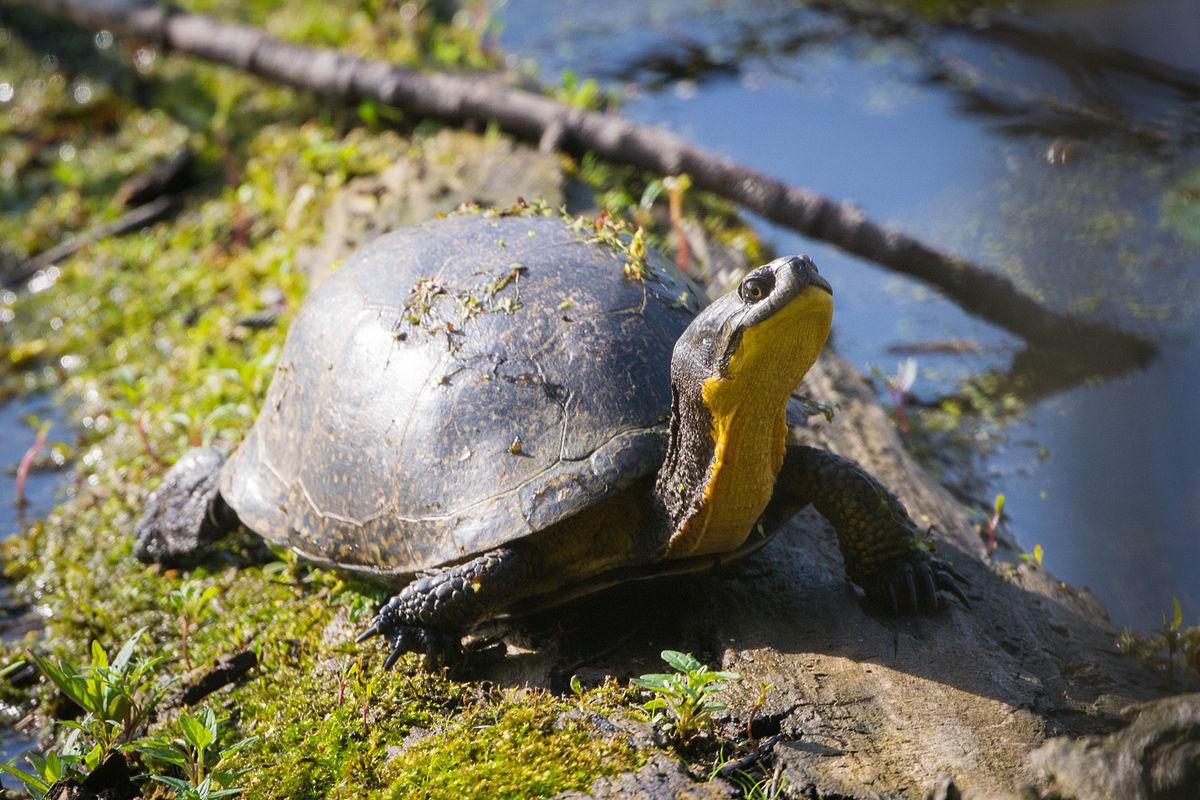 Blanding's turtles are 7 to 9 inches long and are long-lived, able to reproduce into their eighth and ninth decades. The species is currently endangered, as the DNR is asking Chippewa Falls residents to report sightings and turtle crossings this summer. 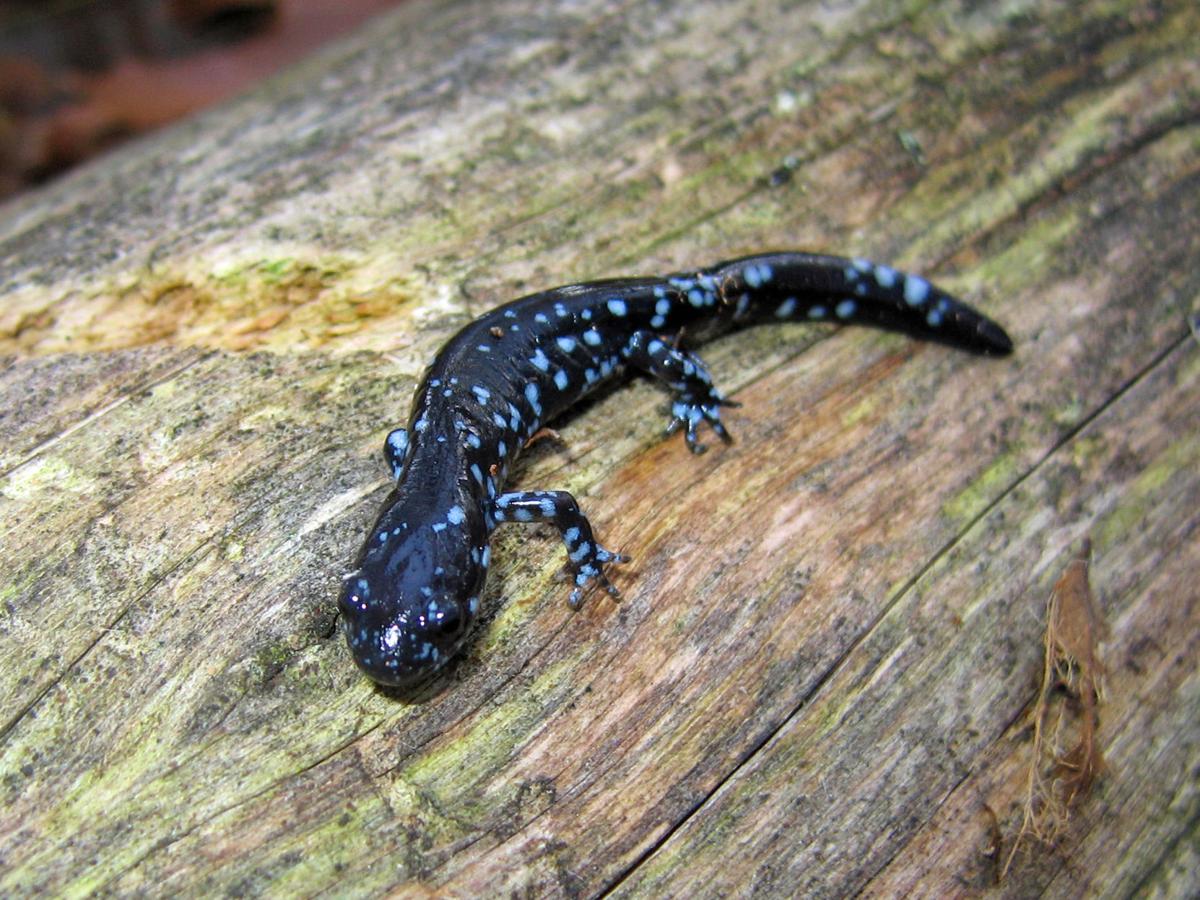 The blue-spotted salamander is native to the Great Lakes region and northeastern U.S. 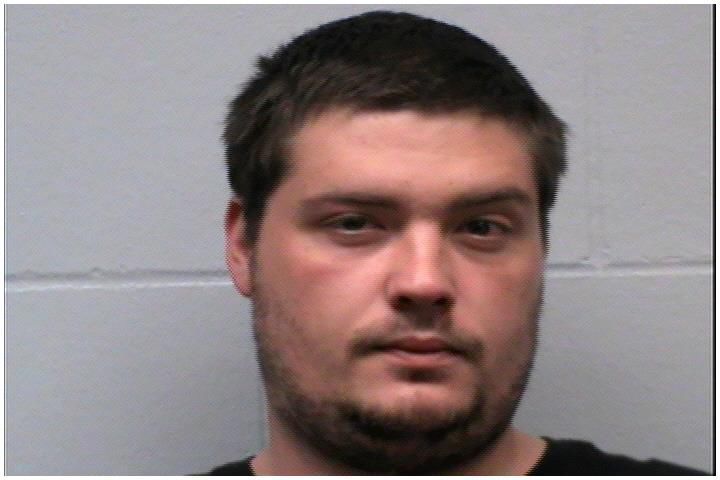