Travis D. Crawford, 40, La Crosse, is being held in the La Crosse County Jail on a $2,500 cash bond after being charged Wednesday with felony counts of substantial battery with intent to cause bodily harm and bail jumping. The criminal complaint says Crawford became agitated after seeing two teens — one a male and the other a transgender female — showing affection toward each other.

“Two juvenile members of the LGBTQ community were violently attacked in Copeland Park. Apparently not for anything they had done, but simply for who they are,” Reynolds said in a statement.

One of the victims sustained a chipped tooth and needed stitches to close a cut. The complaint doesn’t reference any injury to the other teen.

“It is, of course, appalling that some members of our community are so consumed by hate that they are provoked to violence against children,” Reynolds said. “But we should extend our indignation of this attack to our state lawmakers who choose inaction on outdated state laws over justice.”

“If further protections or additions to current law are needed, I stand ready to work to provide the district attorney and criminal justice system with those tools,” Pfaff said. “We have to take a hard look at what law enforcement and our community need to make sure we have a safe and welcoming community.”

Rep. Jill Billings, D-La Crosse, said Friday, “I believe that every individual should be treated with respect and dignity and should be able to live without fear, regardless of who they are or whom they love. LGBTQ kids and teenagers, like all kids and teenagers, should feel safe and protected in our community.

“Since I was first elected in 2011, I have been a staunch advocate for and supported policies that would codify protections for LGBTQ individuals. ... I will continue to work with my colleagues, the LGBTQ Caucus and local advocacy organizations to review existing state law and propose necessary changes that address inequities experienced by the LGBTQ community so that all individuals may feel safe, valued and protected in Wisconsin.”

Crawford has a preliminary court hearing set for July 28. He faces a maximum of three years in prison, if convicted.

The family of a young Onalaska boy found dead Thursday in Milwaukee says it’s “heartbroken and devastated beyond belief.” 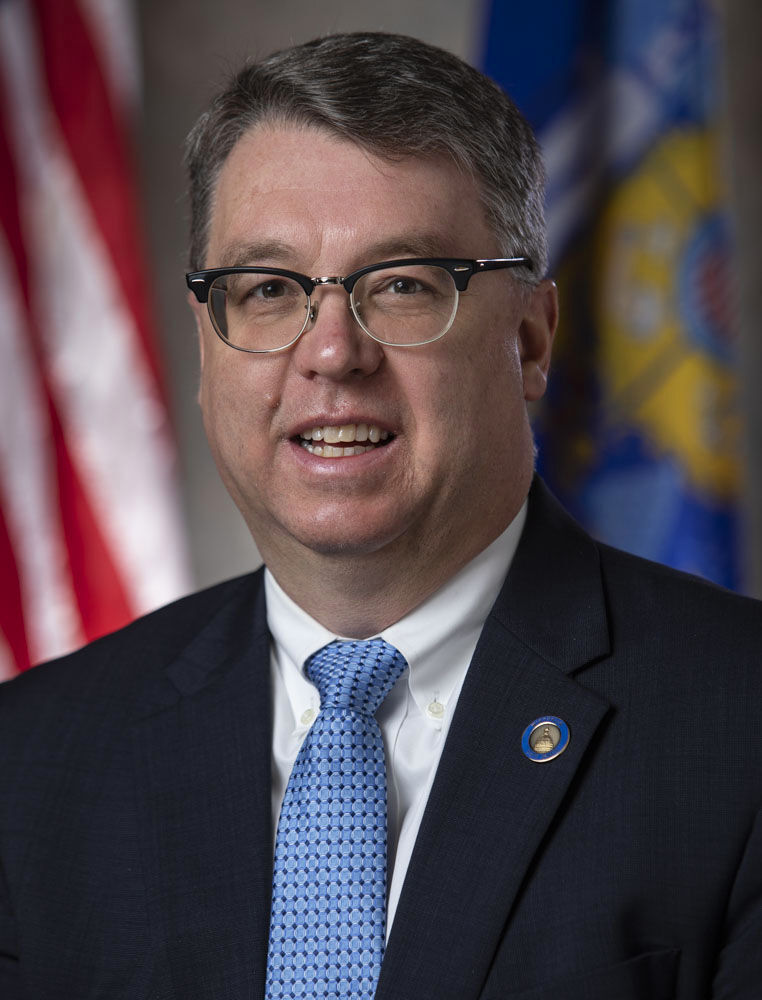 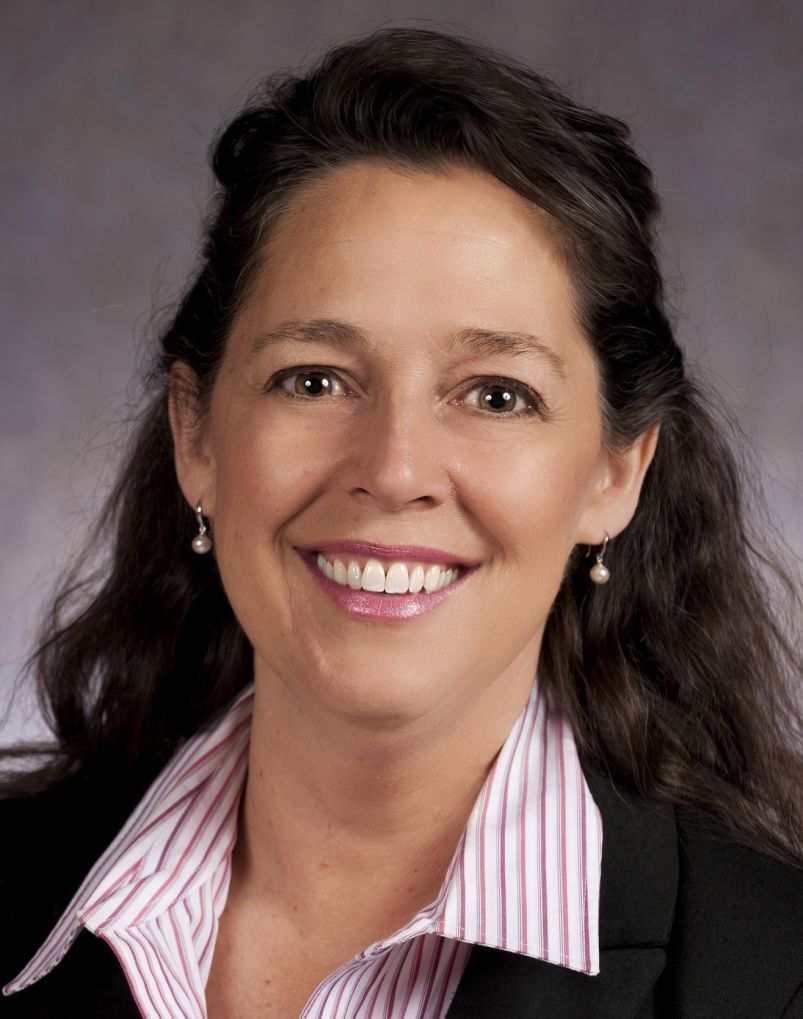