They have partnered up for six years, which coincidentally is the amount of time Washburn has had NROs.

While working in the Field Services Bureau, what the La Crosse Police Department refers to as patrol, they were able to see the impact former Washburn NROs Dan Ulrich and Tyler Rachwal had, making people feel more comfortable talking to officers and coming to them with concerns, complaints or anything else they want to talk about.

“It made our jobs on the road a lot easier, and I think it makes us transitioning into this position a lot easier,” Hughes said. “The amount of welcome that we’ve had has been so cool, and we owe it to them for paving the way for us.”

Hughes and Raddant became NROs Friday as part of a change to the community policing effort that will give more officers the chance to serve in the role.

Police Chief Shawn Kudron is growing the program and switching things up a little, adding two more neighborhood resource officers in 2020 and rotating the officers out of the position after six years to allow more officers the chance to build those positive relationships.

The program started in 2014 as a community-funded experiment in getting the La Crosse Police Department involved in neighborhood revitalization. It’s grown from four neighborhood officers to 10 in 2010.

As an agency, the department has been looking at ways to keep the popular program sustainable.

“We understand that what grew out of the NRO program was a philosophy and it was a relationship-based policing philosophy. ... I want to spread that philosophy within our entire department,” Kudron said.

During the six years of the program, Kudron has seen the great work NROs have done in connecting with people and identifying the needs of the community, especially in specific geographic areas.

“That dedicated policing style has been such a good thing for understanding the needs of our community and meeting those needs,” Kudron said.

Police are able to work with other city departments, such as the Mass Transit Utility and Parks, Recreation and Forestry Department, as well as La Crosse County and nonprofit entities to connect community members with services.

Plus, officers are able to engage with people to learn more about what’s going on in specific neighborhoods.

“That’s really the goal of the program: Start with those small tidbits of information, be super approachable, be that friendly face that people can come to, so that things don’t get out of control and we’re not having to deal with the crime on the back end,” Hughes said.

The more involved they are in the community, the more they can mitigate problems before those problems become large issues and serious crimes, police say.

“Some of that can be tough to gauge, so to speak, but we believe that the more problem-solving and the more interaction that we’re doing on the front end, the better the result,” Kudron said.

Those relationships also make it easier when police do need to make an arrest.

“They’re also helping us with our job because it opens up so many resources for solving crimes and dealing with any incident that takes place, because we now have all these contacts,” Raddant said. “We’re helping each other, basically.”

Kudron plans to have those NROs rotate out of the position, but remain working a beat in the same neighborhood.

“As those officers get to know people through that NRO-style of relationship-based policing, they still have all those relationships when they’re responding to calls,” Kudron said.

It will compound the benefit of the NRO program both by having more officers who have those relationships and allowing former NROs to take the things they’ve learned back to other patrol officers.

“Now you have all those NROs who have been doing it for the last six years. They’re going to take it back to shift so that once our six years are up, they’re already going to have a handle on how they’re going to go into the NRO program if they decide to do that,” Raddant said.

Raddant and Hughes, who both have experience training other officers, are excited to share those skills and relationships with other officers and incorporate it into day-to-day policing.

“To be able to then take the skills we’ve learned and connections we’ve made and at the end of our six years bring it back to patrol, I think it’s really great,” Hughes said.

Two La Crosse residents were charged Friday with pushing their way into someone’s house over the weekend and stealing money before fleeing, le…

The La Crosse Police Department asked for help Friday as it investigated shots fired on the city’s South Side.

A La Crosse man was accused of pulling a gun out Sunday at Copeland Park and again Monday while driving by a private residence. 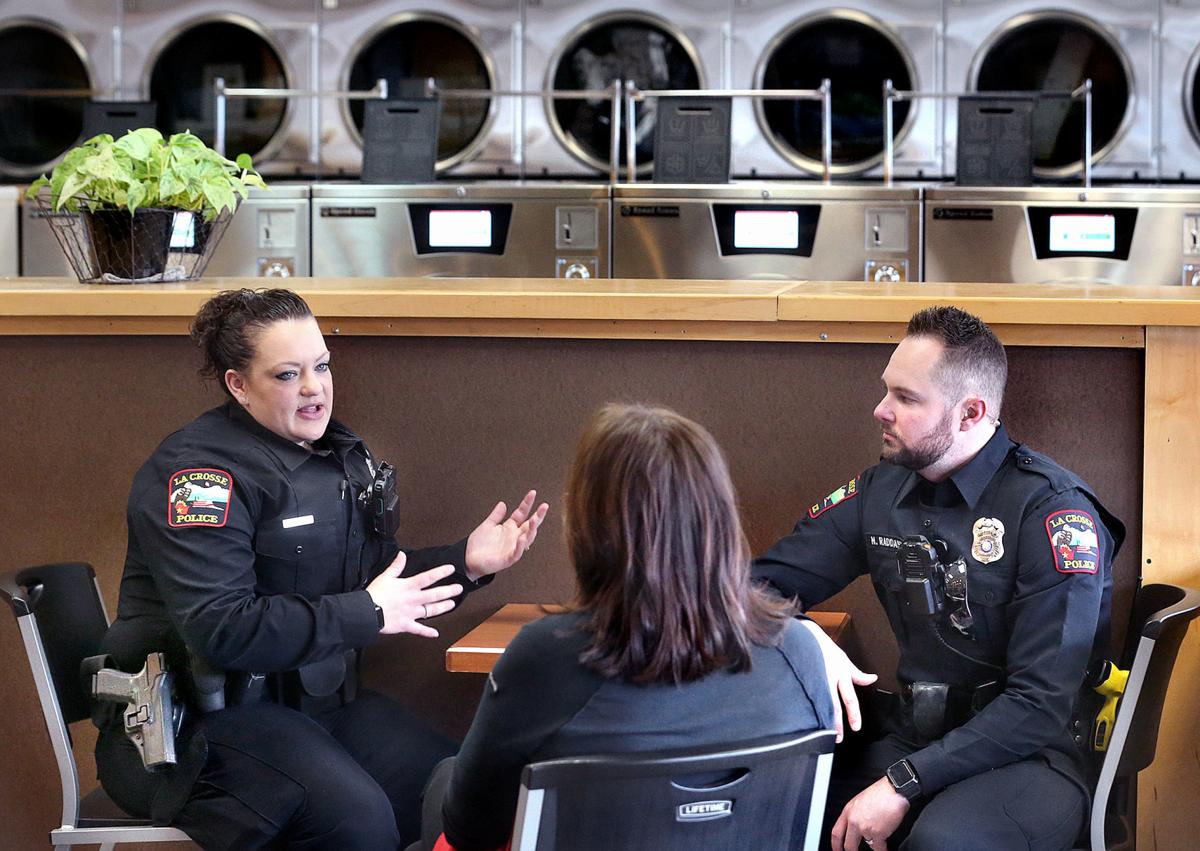 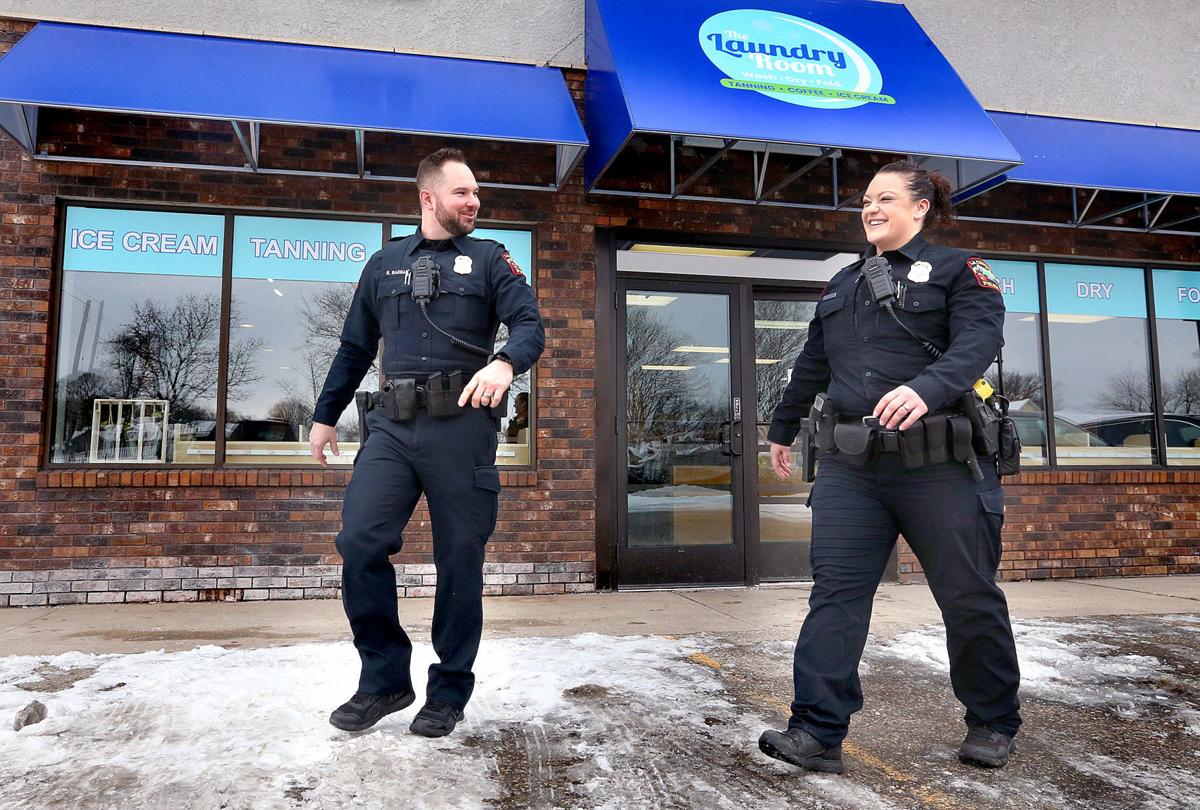