Authorities in Monroe County released the name of the person believed to be responsible for a June 6 attack that left one person dead and two people injured in the town of Sparta. 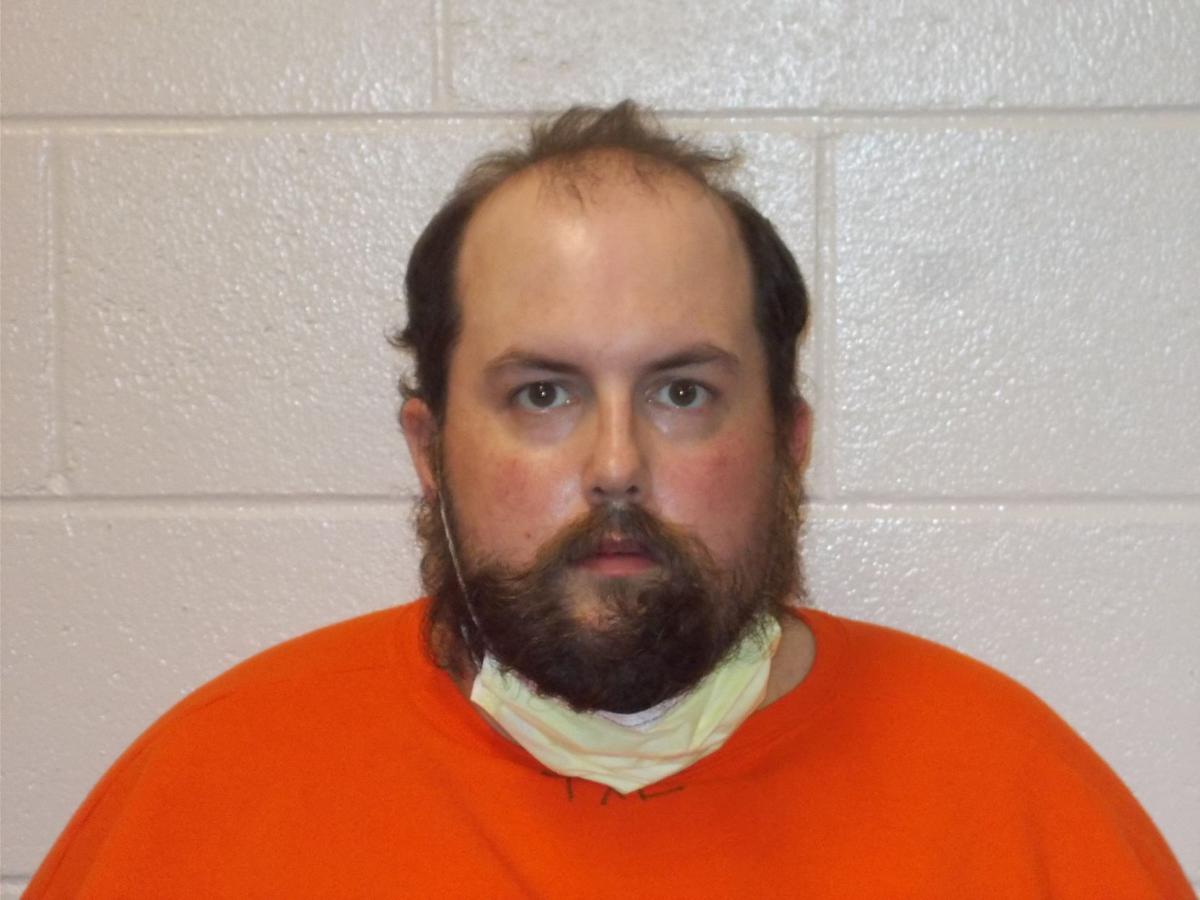