Two La Crosse County people were arrested Monday after a 27-mile police chase that began in Jackson County and reached speeds up to 110 mph.

The Jackson County Sheriff’s Office attempted to stop a vehicle driven by Davidde J. Hundt, 25, La Crosse, after he failed to stop at the intersection of Hwys. 108 and 71 in the town of Melrose. Rather than stopping, Hundt fled in his vehicle until running over spike strips deployed by law enforcement, according to authorities.

Both Hundt and his passenger, Stacy D. Wateski, 27, Onalaska, ran from the car, but were taken into custody after a brief foot chase, according to the sheriff’s office.

Erik C. Nedrelo, 32, Onalaska, was charged Feb. 20 with possession of methamphetamine, misdemeanor bail jumping and possession of drug paraphernalia. Nedrelo had meth and a pipe at about 11:30 p.m. Feb. 1 when he was stopped for riding his bicycle without a light, according to the complaint.

Dameon L. Hendricks, 28, La Crosse, was charged Feb. 19 with attempting to flee an officer as a repeat offender. Hendricks drove away from police Feb. 3 instead of stopping for a traffic stop, then abandoned the vehicle and fled on foot, according to the complete.

Chandra M. Smith, 37, Black River Falls, was charged Feb. 18 with felony bail jumping, possession of methamphetamine, possession of narcotic drugs, possession of THC, possession of an illegally obtained prescription and possession of drug paraphernalia. Smith had meth, heroin, oxycodone and a vape pen with THC oil Feb. 10 when she was pulled over during a drug investigation, according to the complaint.

Lawrence M. Ramsey, 55, no permanent address, and Benjamin L. Arendt, 36, Sparta, were charged Feb. 11 with possession of methamphetamine and possession of drug paraphernalia, both as parties to a crime. Ramsey and Arendt had 3.6 grams of meth in 10 small plastic bags and a digital scale in their vehicle Feb. 3 when they were pulled over for an excessive window tint on the North Side of La Crosse, according to the complaint.

Joel R. Davis, 39, Onalaska, was charged Feb. 10 with delivering methamphetamine. Davis sold 19 grams of meth to a confidential informant Oct. 17, 2018, for $400, according to the complaint.

Paul J. Bunts, 35, of Woodman, was charged Feb. 6 with possession of methamphetamine. On Jan. 26, Bunts told police that he had lost $400 in an armed robbery near Farmington. After talking with Bunts, officers began to doubt his story. Bunts eventually admitted that he had used the $400 to buy methamphetamine, and that he called police because he suspected the drugs were fake. The drugs were real, according to the criminal complaint.

A pedestrian suffered life-threatening injuries after being struck by a vehicle Friday night in Monroe County.

A 47-year-old La Crosse man was charged in La Crosse County Circuit Court Friday for a pair of drug offenses.

A 36-year-old La Crosse man was charged in La Crosse County Circuit Court Friday for his role in a Sept. 17 brawl in Onalaska. Michael C. Schl… 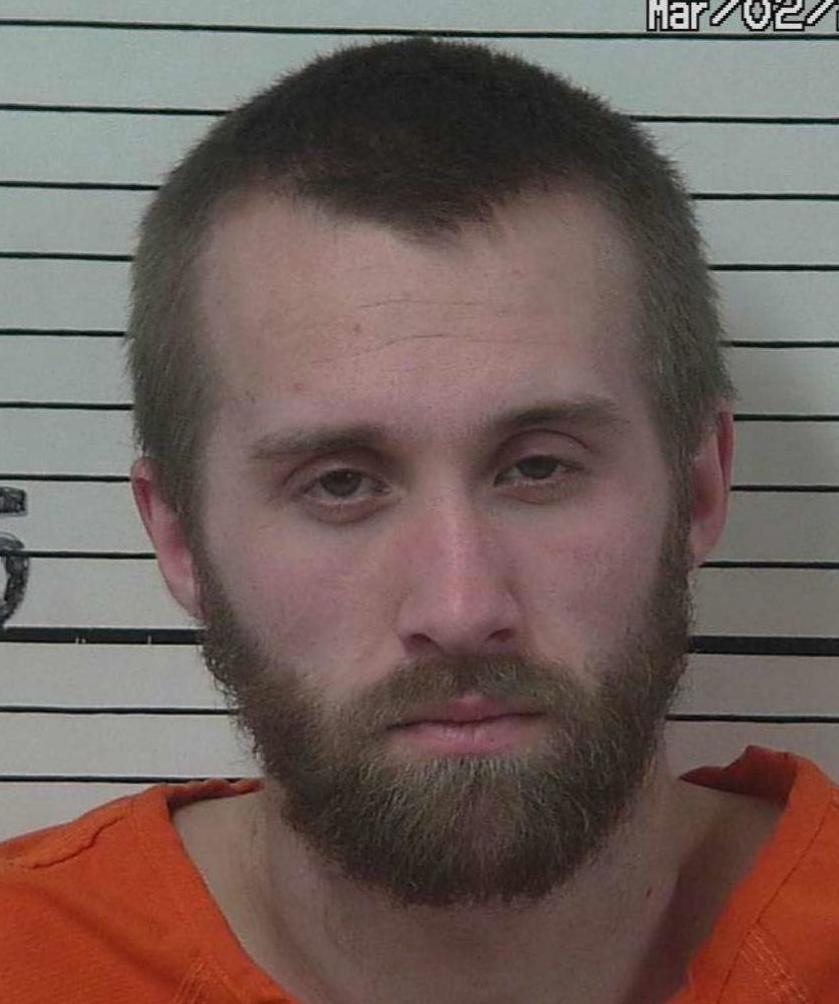 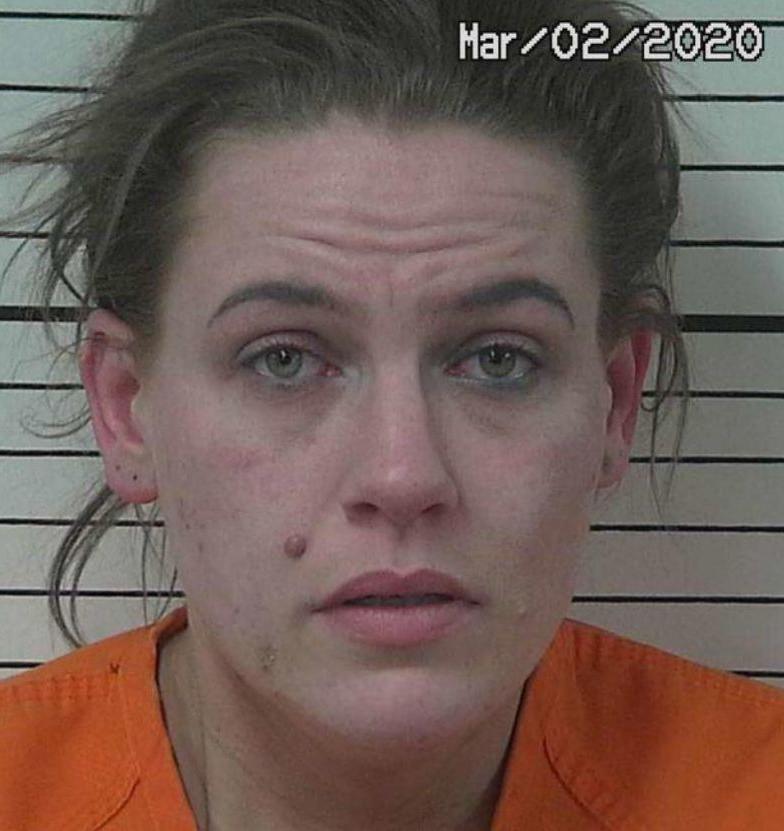