A La Crosse police officer was shot Saturday afternoon but was saved by his bulletproof vest during a disturbance near Ninth and Cass streets.

The suspect in the shooting, who has a history of recent drug arrests, also was shot and is being treated at a local hospital.

Police were called to an apparent domestic disturbance at 317 S. Ninth St. at 3:15 p.m. The residence belongs to the ex-wife of the suspect, identified as Allen C. Kruk, 34, no permanent address.

One of the arriving officers encountered Kruk at the rear of the home. When Kruk pulled out a handgun the officer took out his sidearm and the two exchanged gunfire, according to a press release from the La Crosse Police Department. The officer was struck by one round in the chest area but was protected by his bulletproof vest. The suspect was struck multiple times by the officer’s return fire.

The officer was released after treatment at a local hospital, according to La Crosse Police Capt. Jason Melby. The officer’s name had not yet been released.

On July 25, a bench warrant in the amount of $2,500 was issued for Kruk after his failure to appear for a preliminary hearing.

The incident occurred in the rear of a two-story blue duplex. Out front sits a sign honoring a Super Reader who resides there.

Officers cordoned off most of the block to investigate and went door to door asking neighbors whether they had seen or heard anything that would aid the investigation.

The state Division of Criminal Investigation will take over the investigation because an officer was involved in a shooting. The La Crosse County Sheriff’s Department was assisting Saturday.

Interim Police Chief Rob Abraham and La Crosse County Sheriff Jeff Wolf were among the 20 or so law enforcement officers outside the house.

Herold Lochner, who lives a half block away from the shooting, said he heard gunshots and walked outside to see a person, the suspect, wheeled away on a stretcher. Lochner identified the suspect as a white male.

“They took him away in the ambulance,” Lochner said. “He was screaming.” 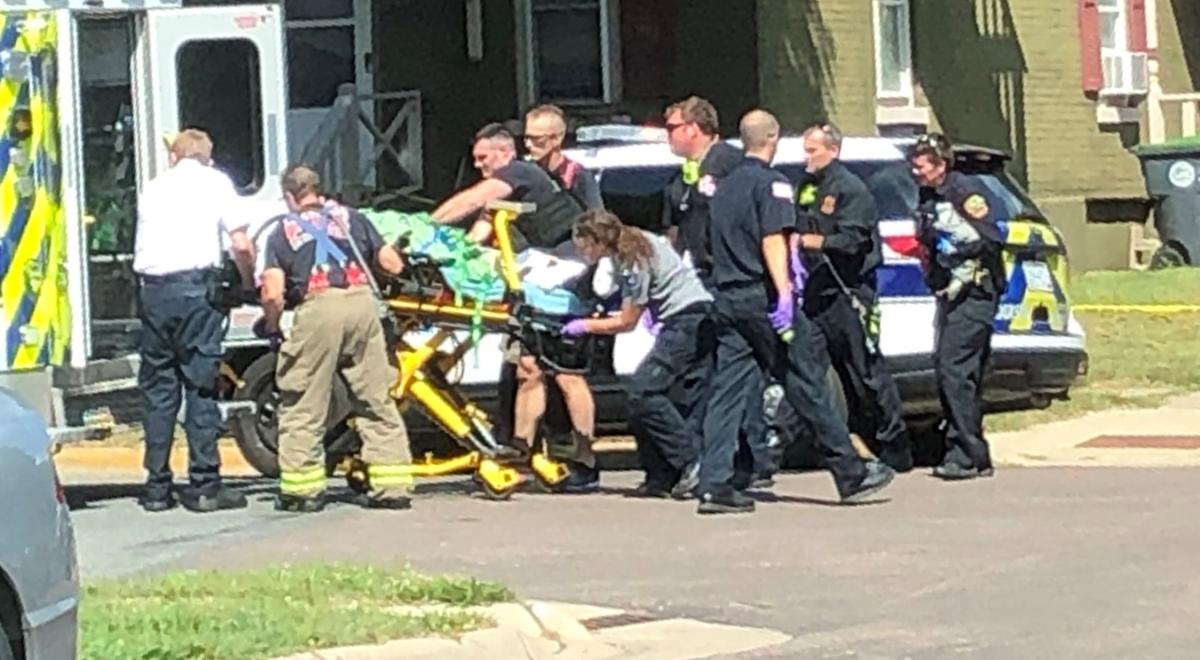 First responders rush an unidentified shooting victim into an ambulance Saturday afternoon near the intersection of Ninth and Cass streets. 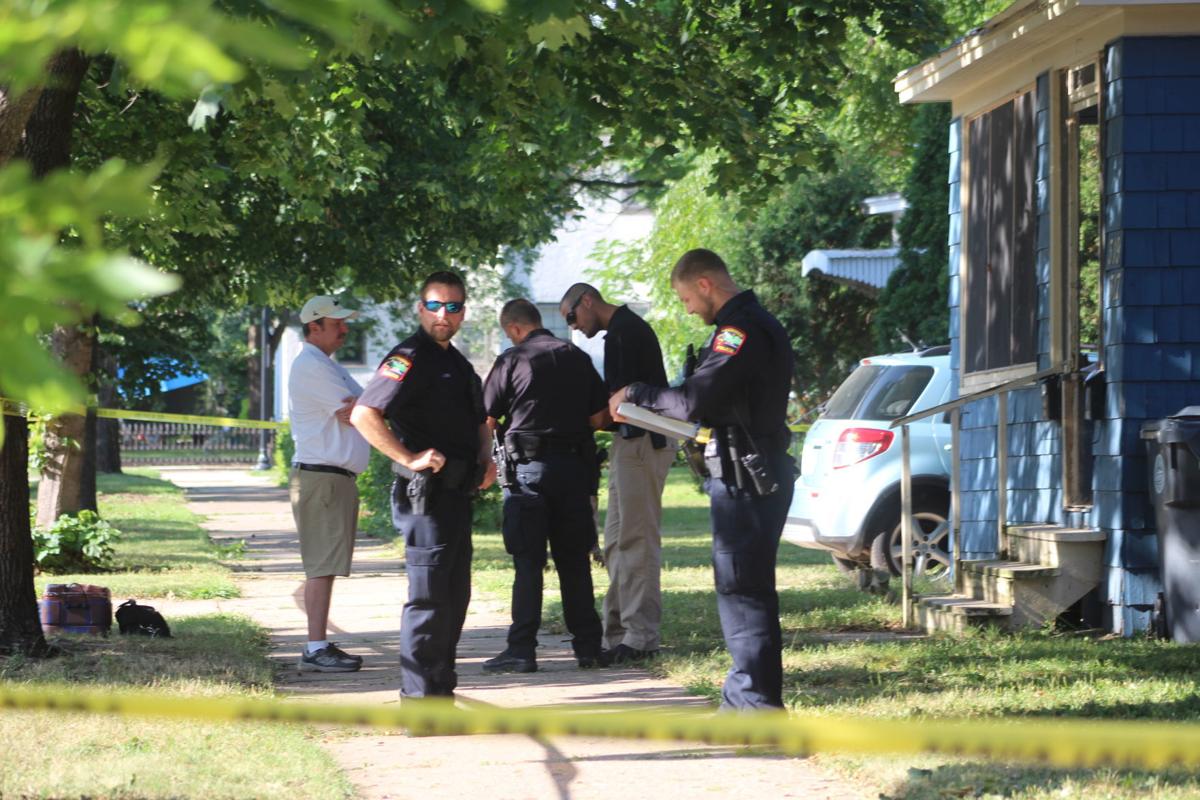 Police officers respond to a shooting Saturday on Ninth Street in La Crosse. An officer and a suspect were shot. The officer, who was wearing a bullet-resistant vest, was treated and released from the hospital. 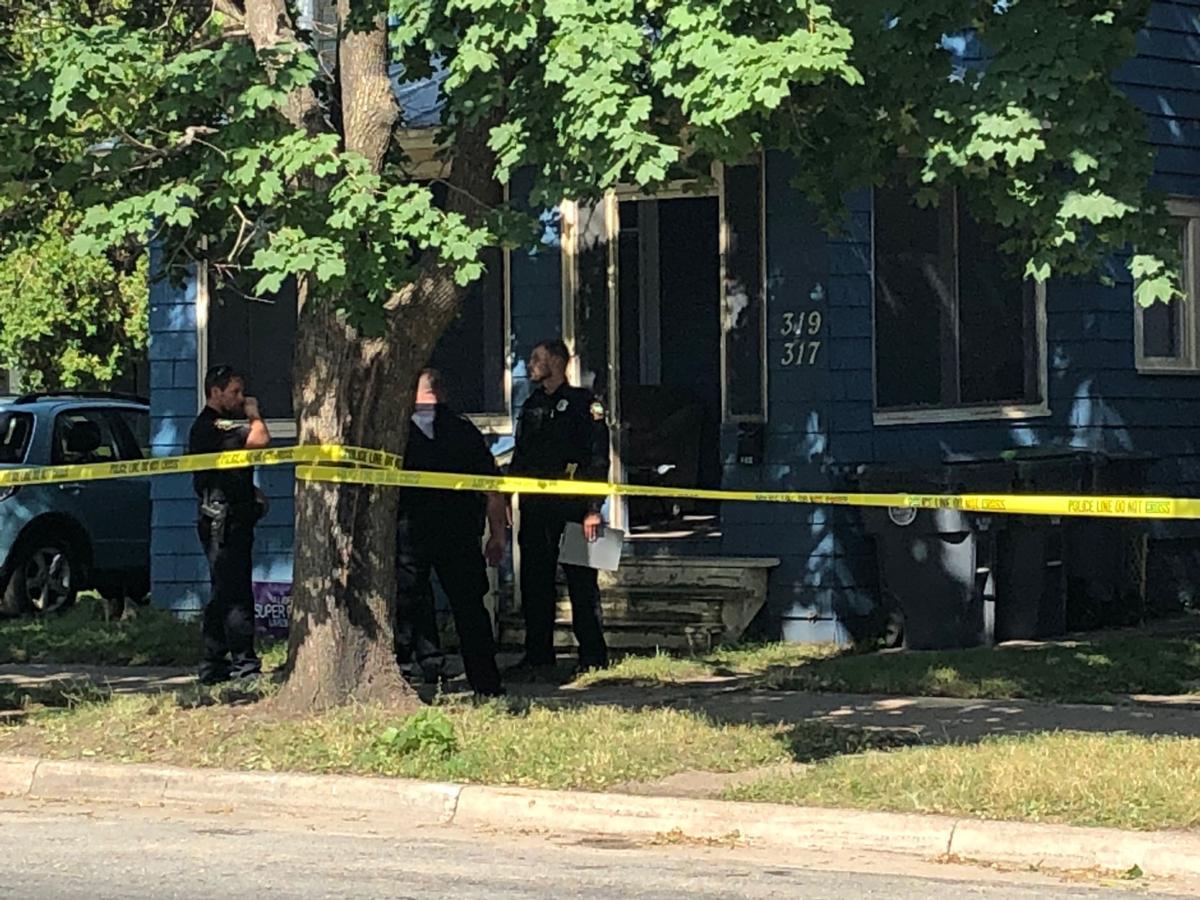 Officers surround a house at 317 S. Ninth St. after an officer and suspect were shot there Saturday afternoon.