A man was fatally stabbed early Wednesday on the city’s South Side.

Virgil R. Stewart, 42, of La Crosse was killed after an altercation with Anquin St. Junious, 39, and Annette L. Thompson, 36, of La Crosse, according to the La Crosse Police Department.

Stewart began arguing with St. Junious and Thompson as they attempted to leave 607 S. Seventh St. in a taxi. The argument escalated into a physical fight in the taxi, authorities said, where Stewart was stabbed.

Stewart fled the taxi to another private vehicle and was taken to Gundersen Health System, where he was pronounced dead at about 2:49 a.m.

Investigators are determining the reason for the initial argument; however, it appears to be related to previous incidents and the intoxication level of Stewart and St. Junious at the time of the altercation, according to police.

No arrests have been made and the investigation remains active.

St. Junious was sentenced to five years in prison after a bar stabbing in 2011.

Arnell Reynolds, 57, 406 S. Main St., was charged Dec. 12 with strangulation and suffocation, misdemeanor battery and disorderly conduct, all counts of domestic abuse. Reynolds was arrested after a physical altercation with his girlfriend, according to the complaint.

Jedd T. Monsoor, 39, of Holmen, was charged Dec. 5 with aggravated battery (intentional bodily harm, domestic abuse). On Nov. 22, law enforcement were dispatched to a residence in Holmen, where a woman said Monsoor had thrown her into a door. The woman also told police that she tore a ligament in her left thumb during an argument with Monsoor in October, according to the complaint.

David A. Fox Jr., 36, of Tomah, was charged Dec. 5 with being a fugitive. Fox has an outstanding warrant in Shawnee County, Kan., where he faces charges of aggravated domestic battery. 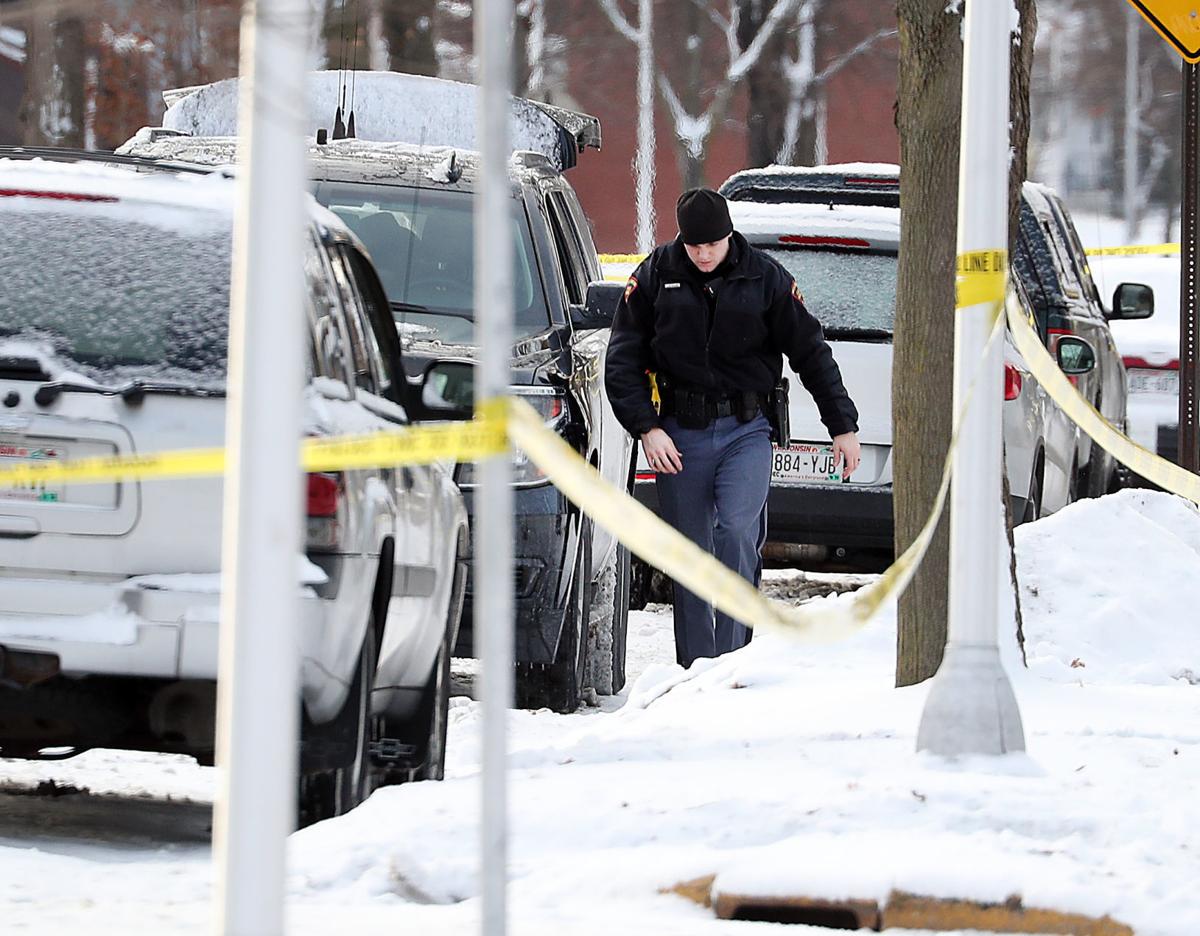 A La Crosse police officer investigates the scene of a fatal stabbing in the 600 block of South Seventh Street Wednesday. Authorities received a call about the stabbing at 2 a.m. Wednesday. 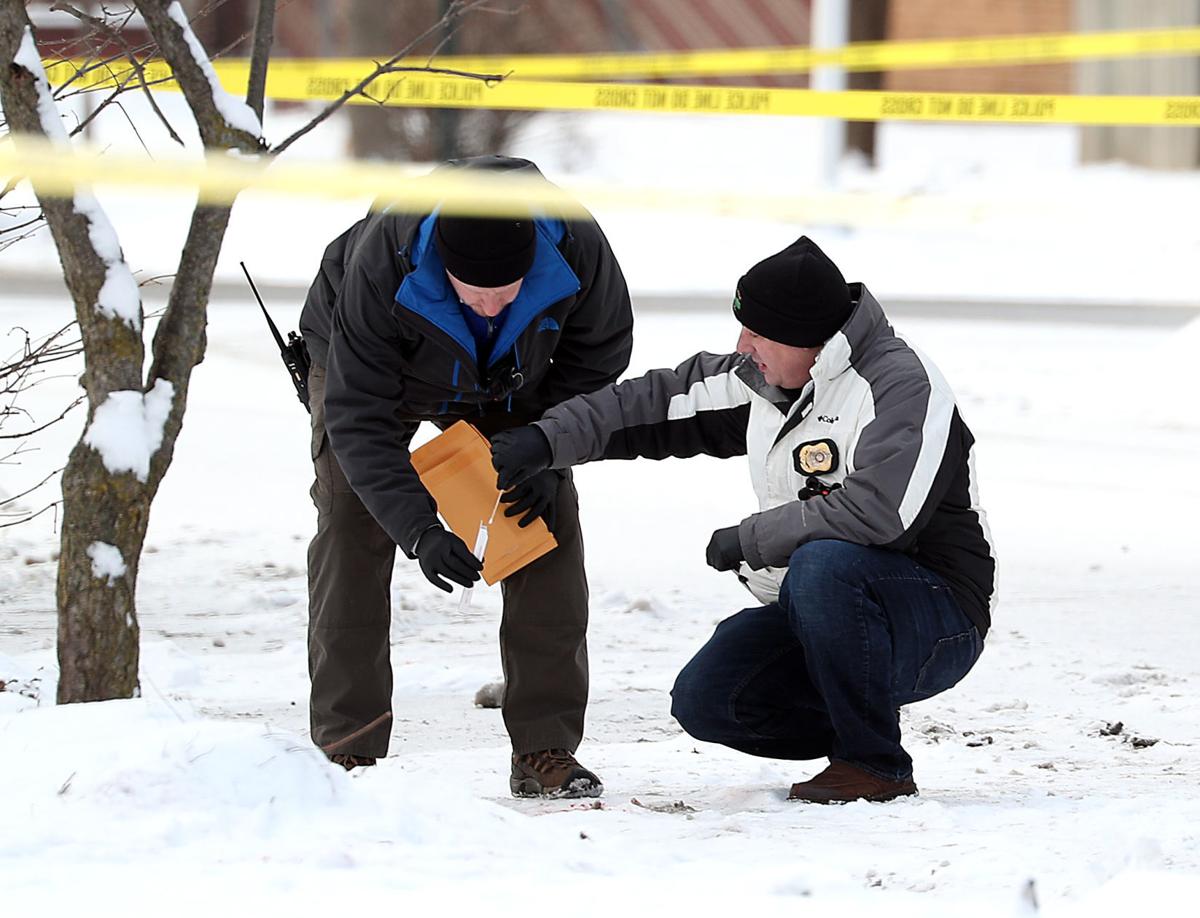 La Crosse police officers collect evidence at the scene of a stabbing in the 600 block of South Seventh Street Wednesday. The victim was pronounced dead at Gundersen Health System.