Virus update: Survivors' blood might save others' lives. If only we could prove it

Chase M. Harville, 29, fled the scene of the investigation into the death of a 3-year-old boy on foot on Cty. Hwy. N early Friday, and was located in woods nearby about 2 p.m. The Sheriff’s Department earlier had asked the public’s help in reporting information on Harville’s whereabouts.

Harville taken into custody by authorities and is being held in Crawford County Jail on a charge of first-degree reckless homicide pending a bond hearing. 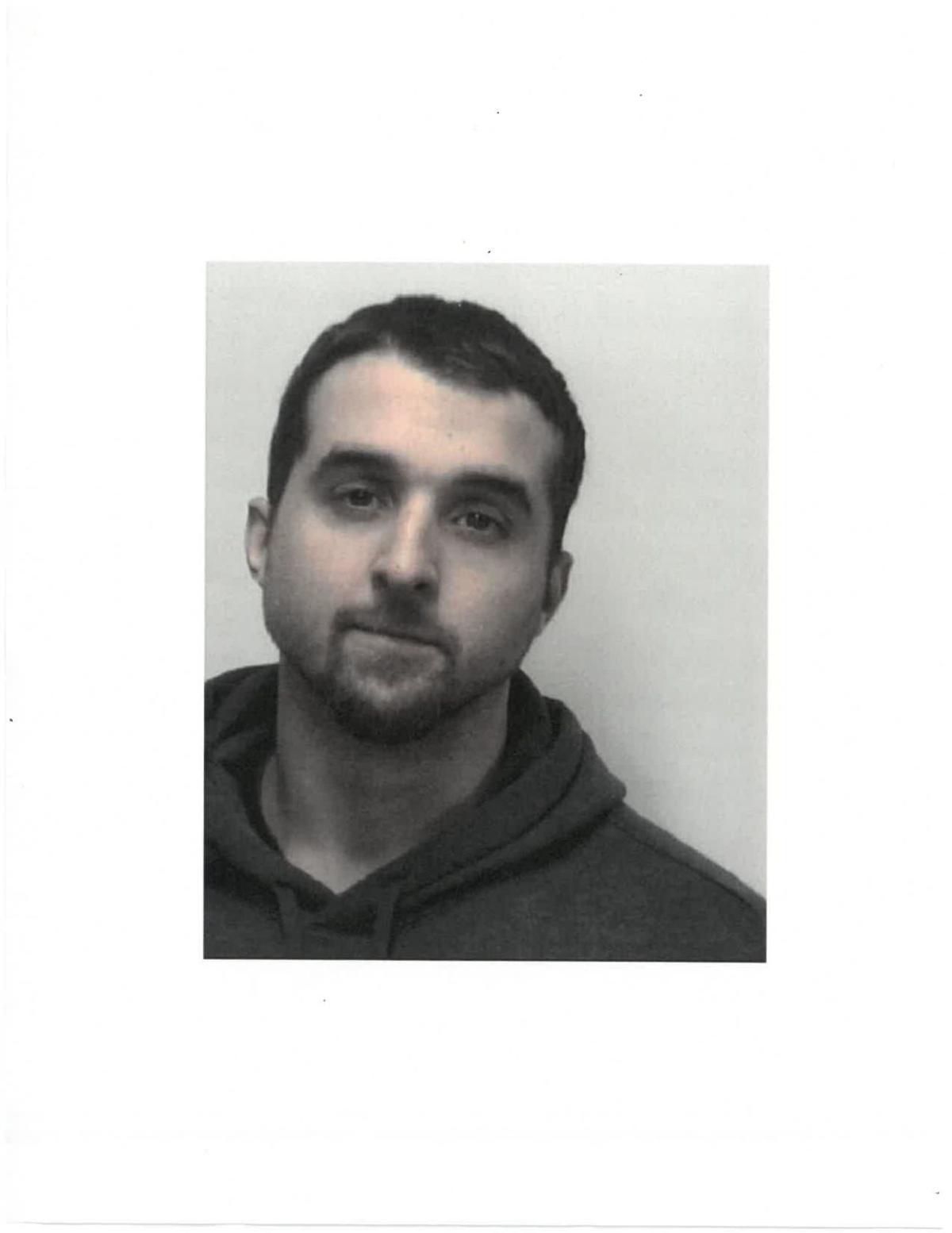 According to Wisconsin Circuit Court Access files, Harville was found guilty of felony child abuse in 2015, and has had prior felonies for burglary.

A La Crosse man was in court Tuesday on seven criminal charges after what prosecutors called an escalating pattern of violence.

A La Crosse woman was charged Wednesday with stealing two vehicles, including a van owned by a man she met downtown, according to court records.

A La Crosse man was in court Monday after he was accused of hitting another man with a wrench in May in Copeland Park.

Police: Man arrested after flashing gun while drunk on La Crosse's North Side

A Milwaukee man was arrested early Sunday after police say he was flashing a gun at people while drunk on La Crosse’s North Side.

A Clayton, Wis., man was arrested Tuesday with methamphetamine after rear-ending another vehicle in La Crosse, police say.