Odell A. Thompson, 35, Onalaska, was charged in La Crosse County Circuit Court with first-degree intentional homicide as a party to a crime and harboring a felon.

Thompson drove his cousin Shavonte Thompson, 28, Nov. 2 to the alleyway behind the 900 block of Copeland Avenue, where Shavonte Thompson shot and killed 18-year-old Hall, according to the criminal complaint.

Video of the shooting shows the vehicle entering the alley at 9:39 p.m. Nov. 2. The vehicle stops and a man gets out, lifts his arm and shoots a gun several times. Then Hall drops to the ground.

Police were called at 9:40 p.m., and Hall was taken to the hospital where he died of a single gunshot wound to the chest.

After the shooting, Odell Thompson drove Shavonte Thompson and the two other passengers to someone else’s home, had everyone switch sweatshirts, noting that there were cameras in the building, according to the complaint.

Odell Thompson has been in custody since April, when he was accused of strangling and raping a La Crosse woman. He faces charges of strangulation and suffocation, intimidating a witness using force and second-degree sexual assault using force in connection with the April 3 incident.

Odell Thompson went to a La Crosse woman’s apartment strangled her several times over the night, raped her, then asked her not to call the police, according to the complaint. He was out on probation at the time and is scheduled for a probation revocation hearing Tuesday.

“I don’t think he’s going to be released any time soon, but in this case, given the seriousness of the charge and the penalty that he’s facing, I think $100,000 would be appropriate,” said La Crosse County District Attorney Tim Gruenke.

Judge Todd Bjerke agreed cash was appropriate for bond, but set it for $50,000, noting that Thompson was not the one accused of pulling the trigger.

Shavonte Thompson was charged in November with first-degree intentional homicide. He is currently being held in the Dodge County prison. Shavonte Thompson appeared in court via Zoom Friday to fire his state-appointed attorney. His motion was granted and the La Crosse County Public Defender’s Office will appoint another attorney to his case. 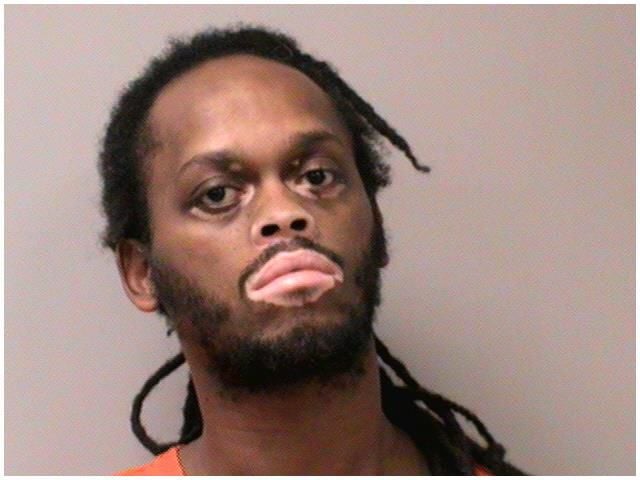