John Sacia, McMahon’s former assistant, won 2,244 to 450 Tuesday in the Democratic primary for a recall election.

McMahon was elected to a second four-year term as district attorney in 2016. He suspended Sacia on Aug. 15, the same day Sacia filed his intent to run in the recall election. Sacia called the suspension “100 percent retaliatory in nature,” a contention McMahon has denied.

In a news release, McMahon said Sacia conspired with Kevin Deeren, a candidate for Trempealeau County sheriff, to collect signatures for the recall petition intended to oust McMahon from office.

The recall petition drive was led in part by Osseo police Chief William Prudlick and Officer Daniel McQuillan. They and others have criticized McMahon for sometimes being unprepared for court, for too often ignoring the advice of law enforcement officers and for reducing charges in serious cases, especially those involving drugs.

In December, the County Board asked Walker to suspend McMahon and investigate whether he had lied to a judge. The governor’s office found he had not. The board also called on McMahon to resign, but he refused.

Sacia had pledged to promote “transparency and integrity” in the Trempealeau County DA’s office.

The following people have been charged with felonies in La Crosse County Circuit Court. 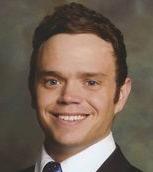 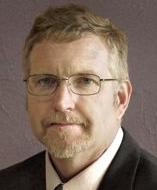