The city of La Crosse Police and Fire Commission has narrowed the candidates for the La Crosse police chief position to four finalists, including three internal applicants.

Captains Shawn Kudron, Jason Melby and Daniel Kloss of the La Crosse Police Department, and Brian Bassett, deputy chief of police in Southfi eld, Michigan, were named Tuesday as the finalists to replace former Chief Ron Tischer, who in July left La Crosse for a position in Arizona; however, Bassett removed himself from consideration.

Kudron, a 19-year veteran of the La Crosse Police Department, is the head of the Investigative Services Bureau.

Melby, who has 26 years in La Crosse, is head of the Professional Standards/Community Services Bureau, which is responsible for community crime prevention with community policing and education.

Kloss heads up the Field Services Bureau, which oversees the uniformed police officers and supervisors and is a 15-year veteran of the department.

Bassett has worked for the Southfield Police Department for 19 years.

He was acting police chief in Southfield for just under a year and a finalist for the police chief position there. Hours after finalists were named Tuesday, Bassett withdrew his application.

Interviews will be held Sept. 23-24 for the position.

Interim Police Chief Rob Abraham announced last month he would not be seeking the position.

The suspect in two La Crosse shootings, including one that resulted in the death of 18-year-old Javier Hall, was arrested Friday in Peoria, Il… 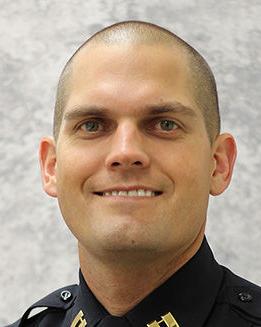 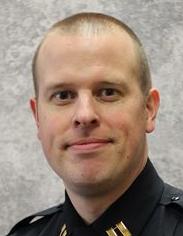 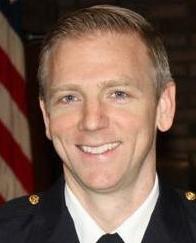