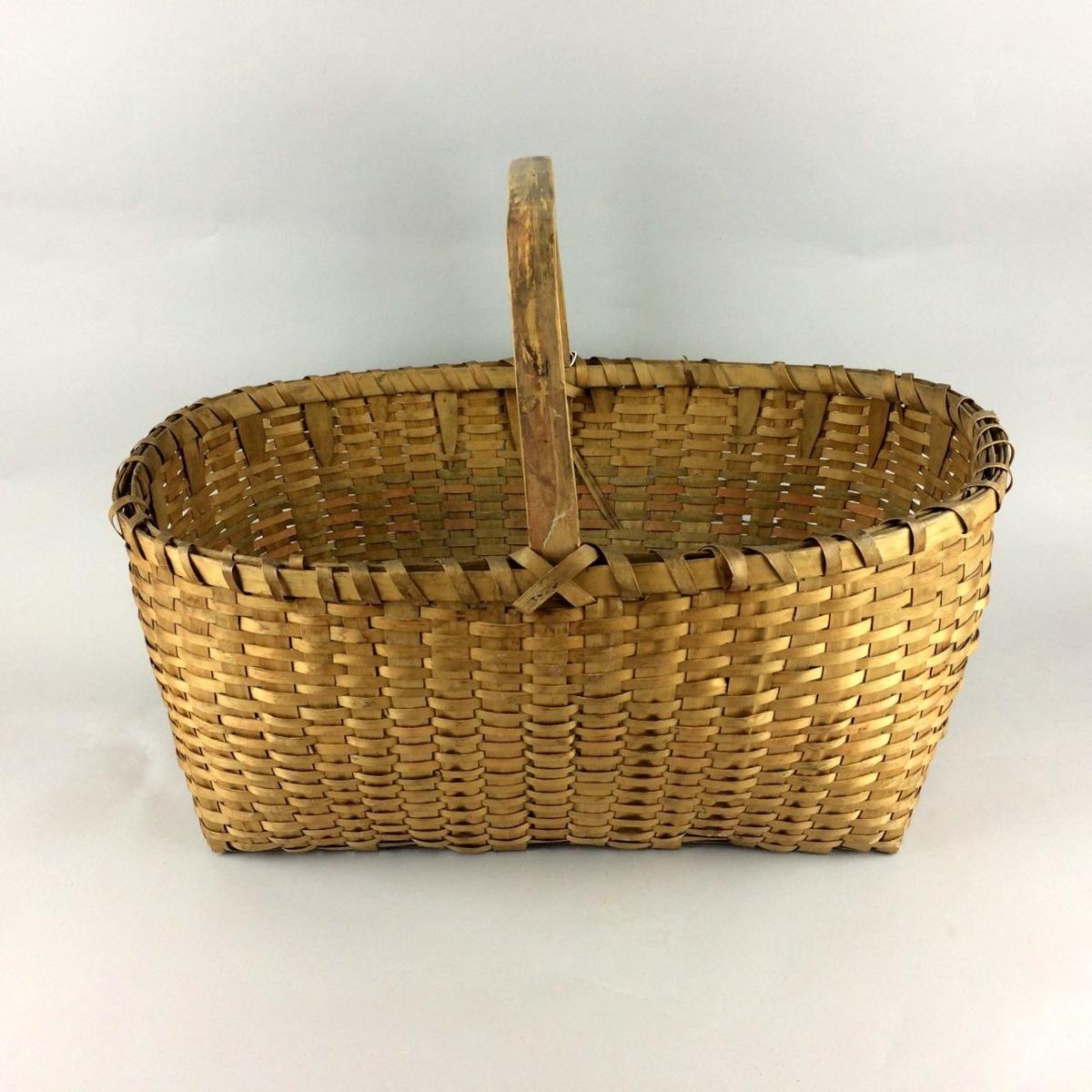 Until the middle of the 20th century, baskets like this one made by Ho-Chunk members, could be bought for very little money in downtown La Crosse. 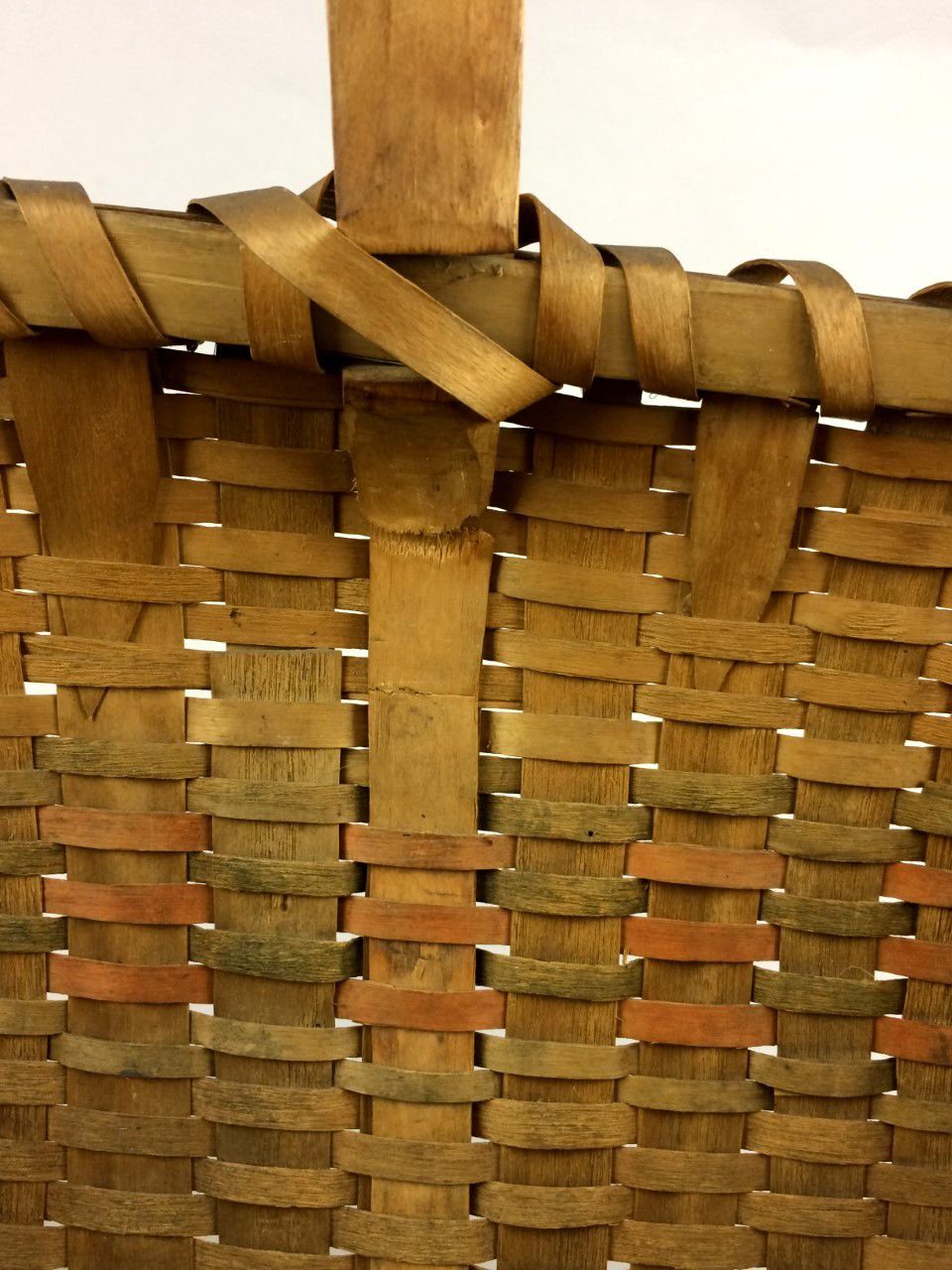 There was a time when many homes in La Crosse possessed at least one basket like this one. They were — and still are, prized for the strength and durability.

Until roughly the middle of the 20th century, baskets like this one could be bought, for very little money, on the streets of downtown La Crosse. The Ho-Chunk people, usually women, who brought their wares to sell in front of Doerflinger’s Department Store on Fourth Street, had a ready market of housewives looking for baskets for shopping, picnics, pot lucks, garden harvest, or any number of other duties.

Weaving baskets from black ash requires skill and training. It starts with the selection of the right tree and the laborious process of preparing the wood: debarking the log, carefully splitting and pounding it into strips, or splints, of the right width and length, and scraping and smoothing the strips to make them thin and pliable. Only then can you start weaving your basket!

Selling baskets was an important source of income for Ho-Chunk women. In a reminiscence published by his wife Muriel Blackdeer, “An Eagle Blessed Our Home,” Alvin Blackdeer recounted how as a small child in the 1930s he would accompany his mother and some of their neighbors and relatives to spend the day on Fourth Street, sitting outside the entrance to Doerflinger’s and selling baskets. At Christmas time he would get to see the “real” Santa inside the store, and once even went in to visit him and get a bag of candy.

This basket, and other Ho-Chunk artifacts, can be seen at the new La Crosse Area Heritage Center, at 506 Main St. The Heritage Center opens to the public on Nov. 17. Face masks and social distancing are required. Hours are Tuesday through Sunday, 10 a.m. to 5 p.m. Admission is $5 for adults, $4 for students, and free for LCHS members.

Objects tell stories. At the La Crosse County Historical Society, we don’t just collect old stuff. We collect the stories that are told and re…

Onalaska High School students of the month for November

Here are the Onalaska High School November Students of the Month.

Holmen Middle School.students of the month for October

The following students were chosen as the October Students of the Month at Holmen Middle School.

Until the middle of the 20th century, baskets like this one made by Ho-Chunk members, could be bought for very little money in downtown La Crosse.