BSA Troop 168 will present the Eagle Scout Award to four Scouts at 2 p.m. Sunday, Oct. 20: Sam Conway, Ethan Kramer, Jack Lawton and Luke Lawton. The ceremony will be held at St. Patrick’s Catholic Church at 1031 Main St, Onalaska. Troop 168 is led by Scoutmaster Karl Kramer and has now produced 47 Eagle Scouts since its inception in 1993.

Eagle Scout is the highest rank in scouting; only 5% of members obtain it. In addition to earning at least 21 merit badges, each Scout is required to serve in troop leadership positions, as well as to plan, develop and lead a service project that will benefit the community, school or church. Here are details about each of the new Eagle Scouts and their projects:

Sam Conway, 18, a senior Onalaska High School, led a team to build and install a bench at the Upper Mississippi River National Wildlife and Fish Refuge. The bench was installed on a cement foundation, along a walking path. The inspiration was a walk at the refuge with his grandmother. At that time, there was no bench, and his grandmother wished there was a place to sit and rest. A total of 17 Scouts participated in the project, volunteering 121 hours to complete it.

Ethan Kramer, 14, is a freshman at Onalaska High. After volunteering many times at WAFER La Crosse, Ethan and the WAFER director, Erin Waldhart, decided that produce bins would provide a more grocery store-like experience for the food pantry patrons. Ethan, and a team of 26 Scouts, spent a total of 108 hours building two produce bins.

Jack Lawton, 16, a sophomore at Aquinas High School, built a baked goods display for 4-H to use at the La Crosse County Fair. The new display case is more functional and more visually pleasing. It replaces an old chicken coop that took up 60 percent more space. A total of 120 manhours was dedicated to this project.

Luke Lawton, 14, a freshman at Aquinas, built a display to hold crops and plants for 4-H to use at the county fair. He made two, three-tiered displays that are moveable and can be displayed side-by-side or back-to-back. These replaced the old display cases that were different sizes and hard to move. A total of 131 manhours were involved in their construction.

Central High School students of the month for September

Central High School students of the month for September

Logan Middle School students of the week for September:

Logan Middle School students of the week for September:

This fall, a free new course will aim to teach community members about engaging in discussions and debates in a civil manner through the lens … 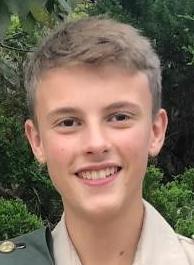 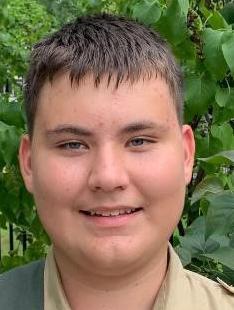 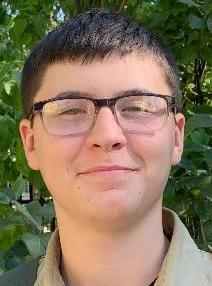 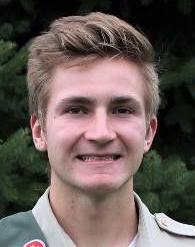