“Now it’s 20 or 30, and that’s if we’re posting at a good time of the year,” Engel said. “If we have a late resignation or somebody retires late, it might be two or three.”

It’s not just teachers, Engel said. The school district, which employs roughly 1,000 people, is challenged to fill just about any opening, ranging from teacher’s aide to food service.

Like most other employers, the district is swimming upstream against a tight labor market. Engel said school districts have unique challenges, ranging from the lingering effects of Act 10, which eliminated collective bargaining rights for school district employees, to an evolving labor market that offers broader professional employment opportunities for women.

“Folks have more options than they used to,” Engel said.

In Minnesota, the hiring situation isn’t much different. Winona Area Public School Superintendent Annette Freiheit said the district is experiencing delays in how quickly it can fill openings. While the district normally aims to fill jobs during the first few weeks of the school year, some positions have remained open until recently.

“It’s slow, but we’re getting applicants. Sometimes we have to take a little bit more time because we need better-qualified candidates,” Freiheit said.

Engel said La Crosse managed to fill all its open positions for the 2021-22 school year. However, the teacher shortage has drained the supply of substitute teachers, many of whom used to be recent graduates still trying to land their first full-time teaching job.

“Our substitute rate is competitive, but so is everyone else’s in the area,” he said. “If you’re a substitute teacher, you can work every single day.”

With the lack of substitutes, Winona has experienced an unfilled rate 46% for educational assistants and 11% for teachers.

If a substitute can’t be found, school districts are forced to divert other staff away from their regular tasks to fill in for absences, including principals and other administrators.

Engel himself has logged classroom duty this year. Earlier this month, he covered for a fifth-grade class at North Woods International School and “had a great time helping out that classroom.”

“Anyone who is available has been helping out to substitute,” he said. “Our principals are filling in; other teachers are filling when they’re able. It’s really an all-hands-on-deck approach to ensure that kids get what they need to be successful.”

As school districts seek to fill openings, they are challenged by changing demographics in the employment market. More than 1,500 teachers left the profession in Wisconsin from 2010 to 2014, and Engel said “baby boomers are retiring at a higher rate than we have people to replace them.”

The labor shortage isn’t limited to teachers. Engel said it’s actually harder to find teaching assistants, a group of employees he described as “disproportionately impactful in our schools.”

Both the La Crosse and Winona districts are working with local universities to cultivate the next generation of teachers.

Freiheit also said the district has started to connect with Winona State University’s education department about having students go beyond normal field studies in the district and instead also work a few hours as a lunchroom supervisor, classroom aide and other similar roles.

“We’re trying to partner with (WSU) to find ways for our College of Education students to get more experience but also fill some needs that we have that are little, smaller pieces or smaller hours to work,” Freiheit said.

Engel is hopeful that young people will choose education as a profession. He said the work schedule offers the type of work-family balance that millennials are seeking but also presents opportunities for teachers who want to work additional hours as coaches or extracurricular advisors.

“Education can morph and adapt to your needs over time,” Engel said. “I think for folks who are thinking about how they want to structure and arrange their lives and have an interest in helping people and helping their community, education is an amazing choice to do that.”

Rachel Mergen of the Winona Daily News contributed to this story. La Crosse Tribune reporter Steve Rundio can be reached at steve.rundio@lee.net. 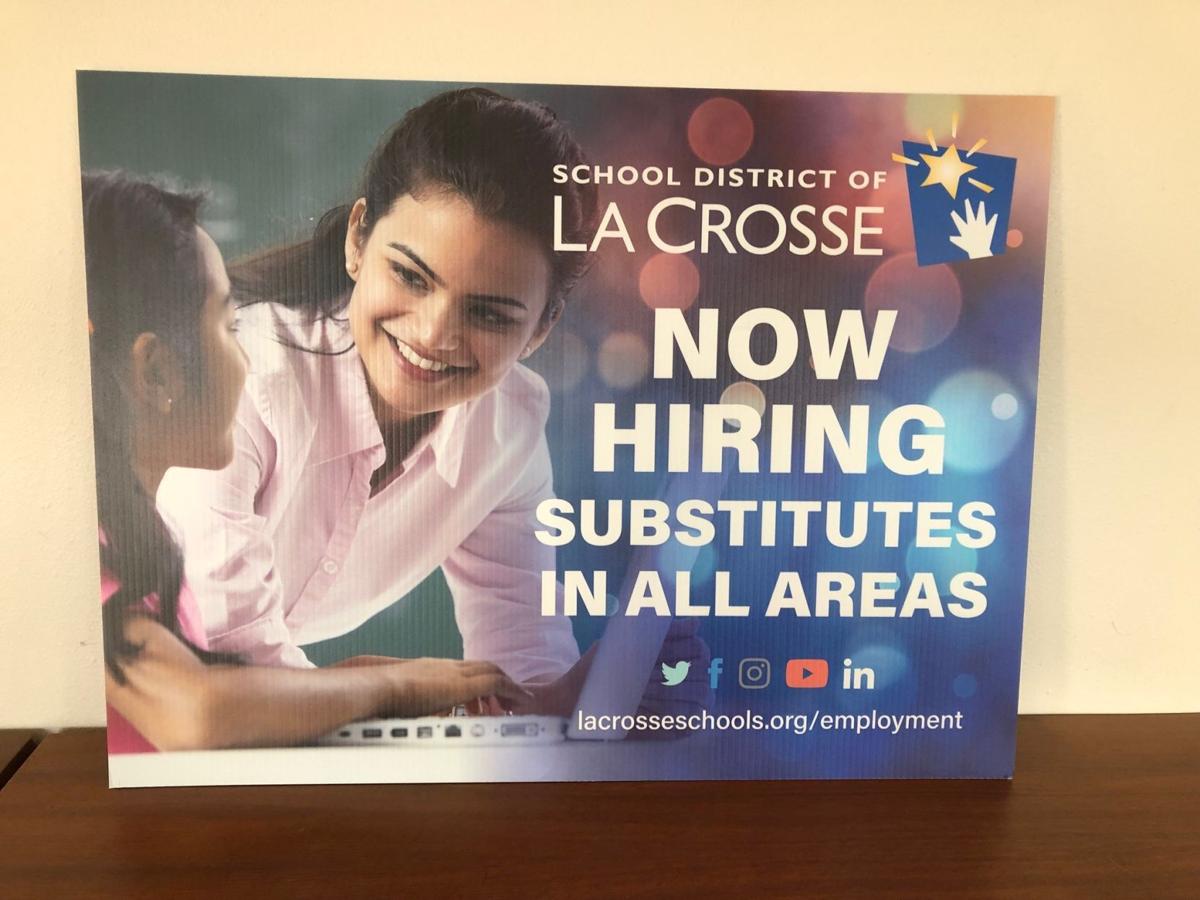 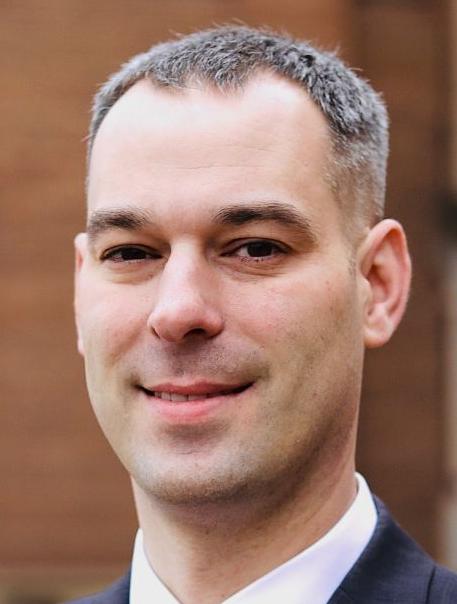 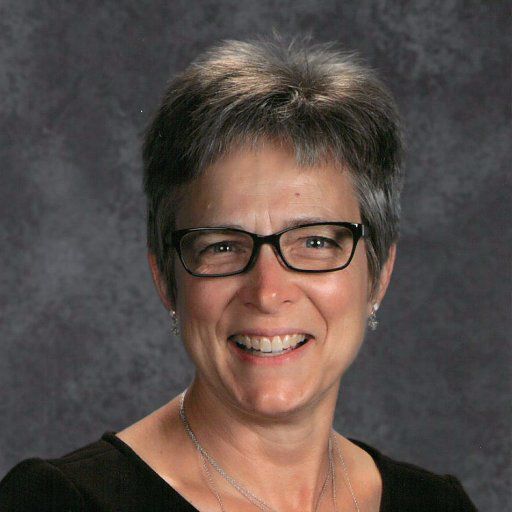