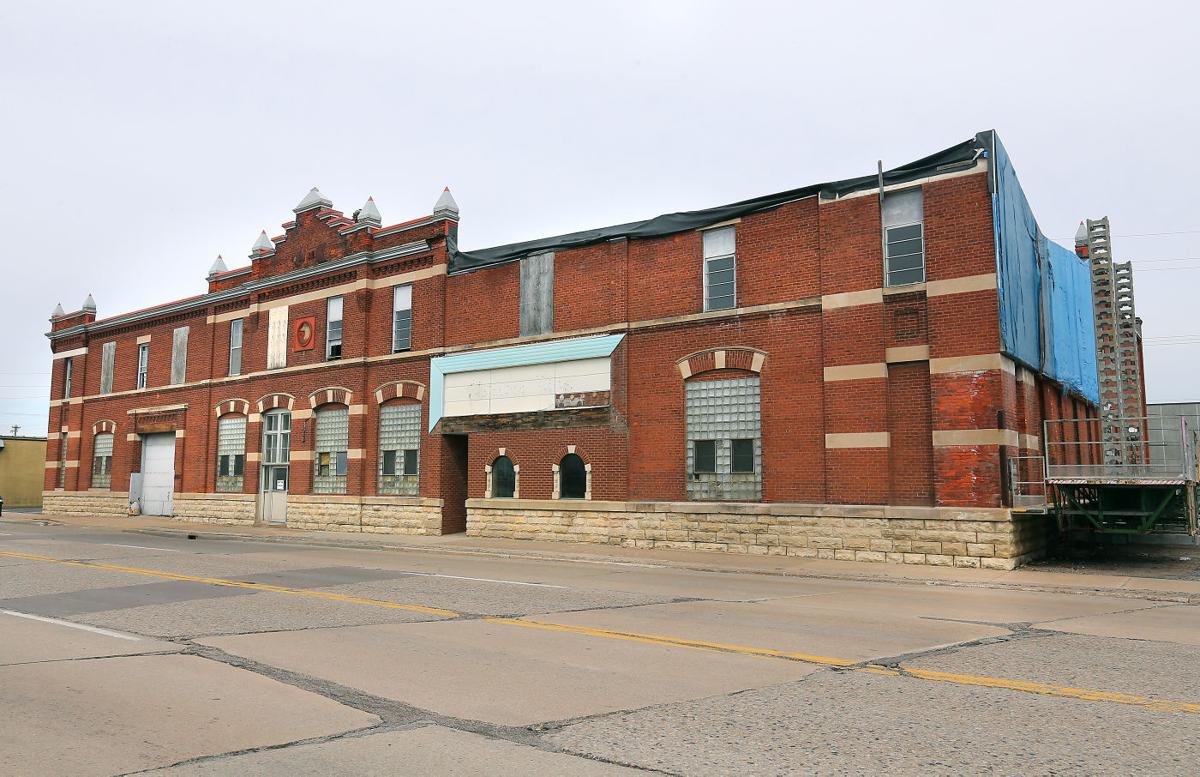 Enterprise Community Investment announced that it will receive $3.4 million in tax credits to turn the historic building at 2219 South Ave. into housing for low-income people. 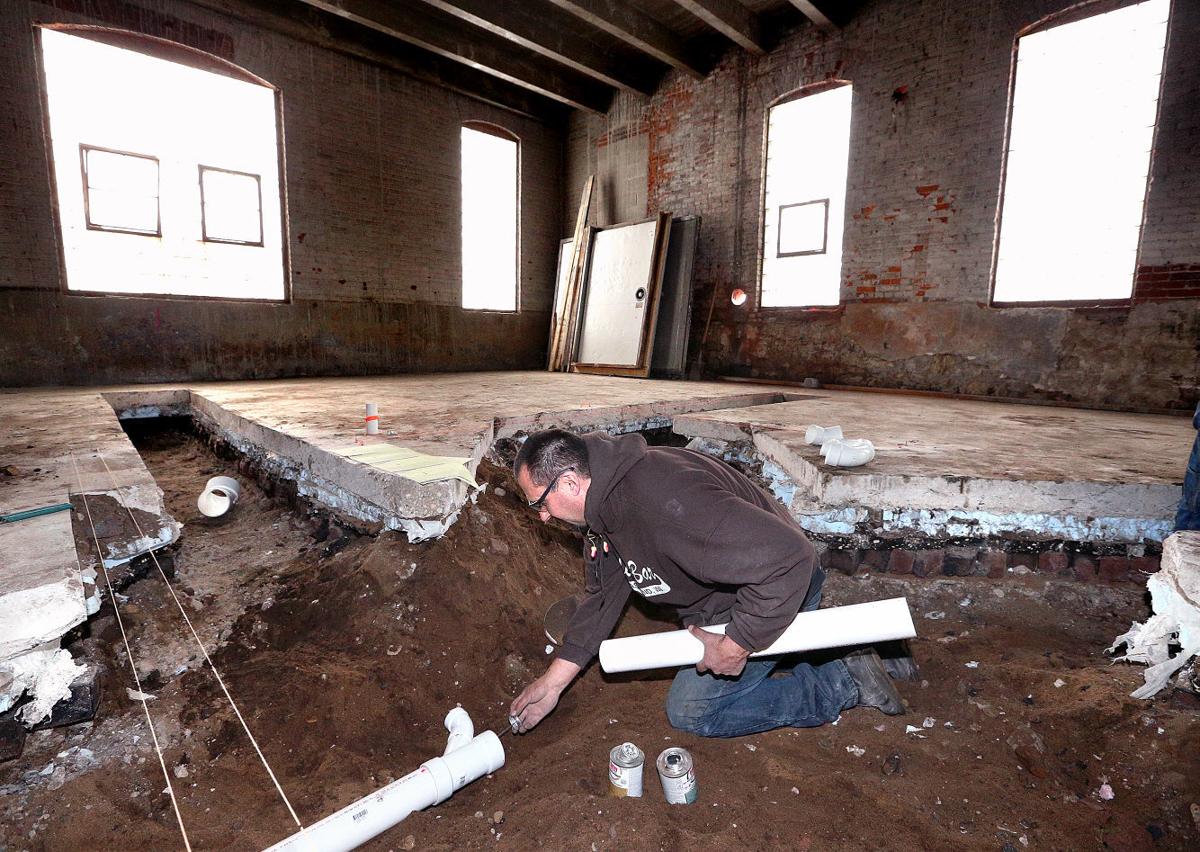 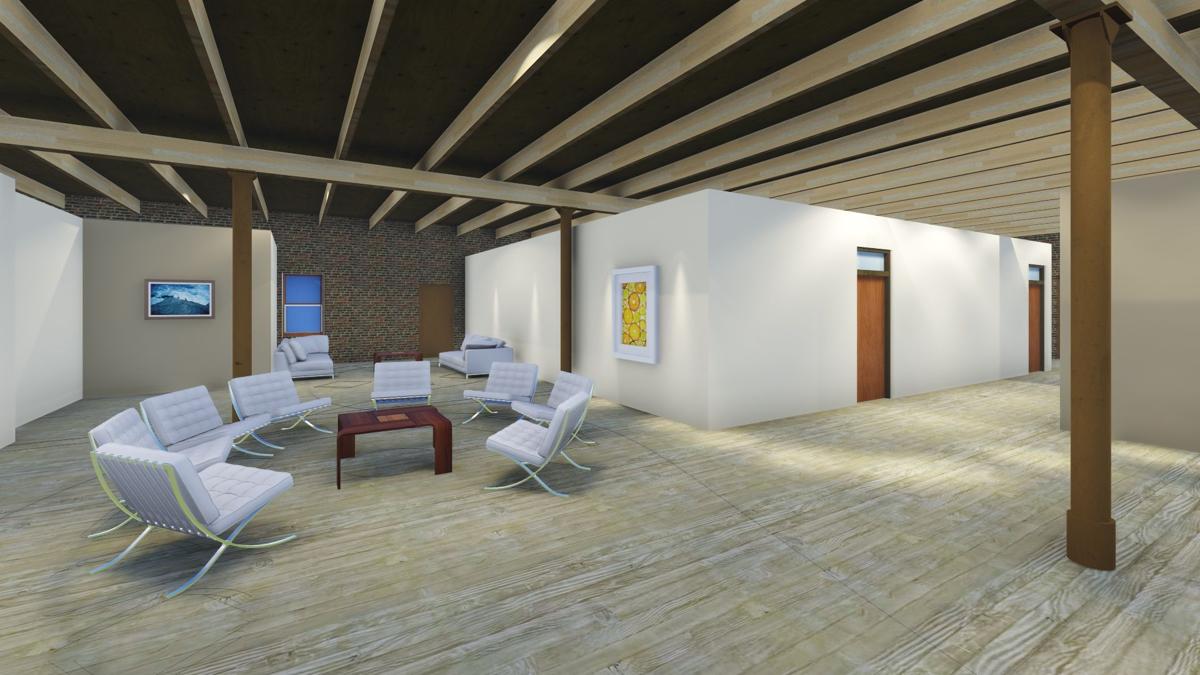 The planned 25-unit apartment building at 2219 South Ave. will include community rooms, like the one pictured in this artist's rendering.

“These are investments that we do across the country, and it’s important for communities to have affordable rental housing available to all its residents,” said Anna Scallet, a development analyst at Enterprise.

Those investments wouldn’t be possible without tax credits, including the low-income housing and historical tax credits Enterprise received, she said.

The brick building was built in 1903 as part of the Gund Brewery campus and housed the Bakalars Sausage Co. factory from 1962 to 2013, when the company moved to a new facility in the La Crosse Industrial Park. It has been vacant since the move while MetroPlains and Enterprise solidified plans for its renovation.

“(MetroPlains does) great projects really in several states in the Midwest, so we were excited to have the chance to invest with them again in La Crosse,” Scallet said.

Construction began with repairs to the roof, which needed replacement after a May 2011 tornado lifted and dropped it. The renovation is on schedule as workers move on to the interior, transforming it from a factory to homes.

“They’re doing renovations on the interior to make it residential, and there will be community spaces. There will be workout spaces and things like that,” Scallet said.

The building, which housed a Wisconsin National Guard Armory from 1926 to 1958, has been slated for historic status by the National Park Service.

“A lot of it will call back to when it was used by the National Guard,” Scallet said. “A lot of the spaces will be open to the high ceilings, and there will be a lot historic trim and historic elements that will be preserved.”

“It makes it a nicer place to live. Those are the sorts of things that are attractive to future residents,” she said.

Developers also expect the location to appeal to potential renters.

“The proximity to the Gundersen Health System campus is certainly attractive,” Scallet said.

The development is close to public transit in the Powell-Poage-Hamilton Neighborhood, which has been targeted for investment by the city of La Crosse.

“All of the units will be restricted based on household income, so those are rents based on the area median income,” Scallet said.

All residents will also have access to services including skills training, emergency food assistance and case management from Couleecap, the Veterans Assistance Foundation and the Aging and Disability Resource Center of Western Wisconsin.

The project is expected to be complete by the end of this year.

From Tribune files: Storm damage from the 2011 La Crosse tornado

Enterprise Community Investment announced that it will receive $3.4 million in tax credits to turn the historic building at 2219 South Ave. into housing for low-income people.

The planned 25-unit apartment building at 2219 South Ave. will include community rooms, like the one pictured in this artist's rendering.