No injuries were reported at N7625 Mitchell Red Cloud Jr. Road in the town of Komensky.

The owner was away at the time, and another family member who was staying there spotted the fire.

Firefighters arrived to see flames coming from the second-floor roof. The bedroom received heavy damage, and there was heat, smoke and water damage throughout the house.

Black River Falls Fire Chief Steve Schreiber said there was no damage estimate, but that authorities believe the house is insured.

A dozen Black River Falls firefighter worked for 2½ hours and used 385 gallons of water to extinguish the fire.

Both La Crosse County and the state of Wisconsin reported single-day records in positive coronavirus cases Friday, with 254 and 2,533 new case…

La Crosse County recorded 122 new confirmed COVID-19 cases Wednesday with a 12.45% positivity rate, according to data from the Wisconsin Depar…

La Crosse County recorded 90 new confirmed COVID-19 cases with a 67.16% positivity rate Tuesday, according to data from the Wisconsin Departme…

The Coulee COVID-19 Collaborative held a Facebook press briefing Thursday, bringing in local stakeholders to address the local effects of the … 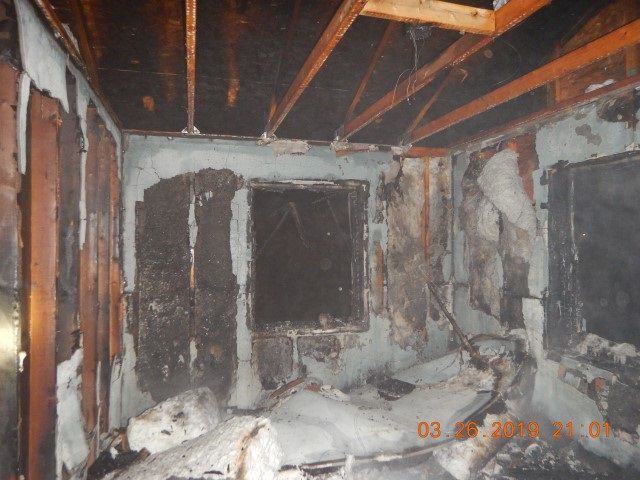 This house in the town of Komensky received extensive fire damage late Tuesday. 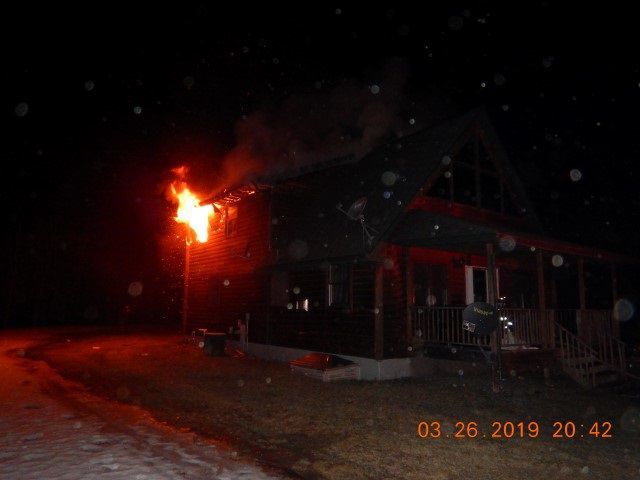