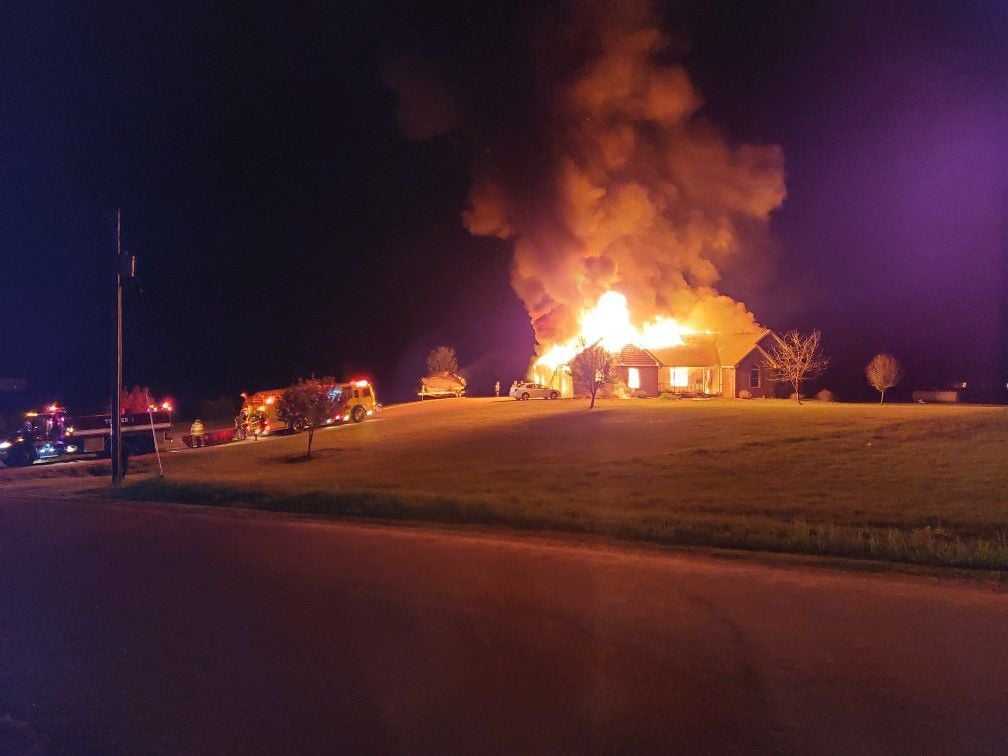 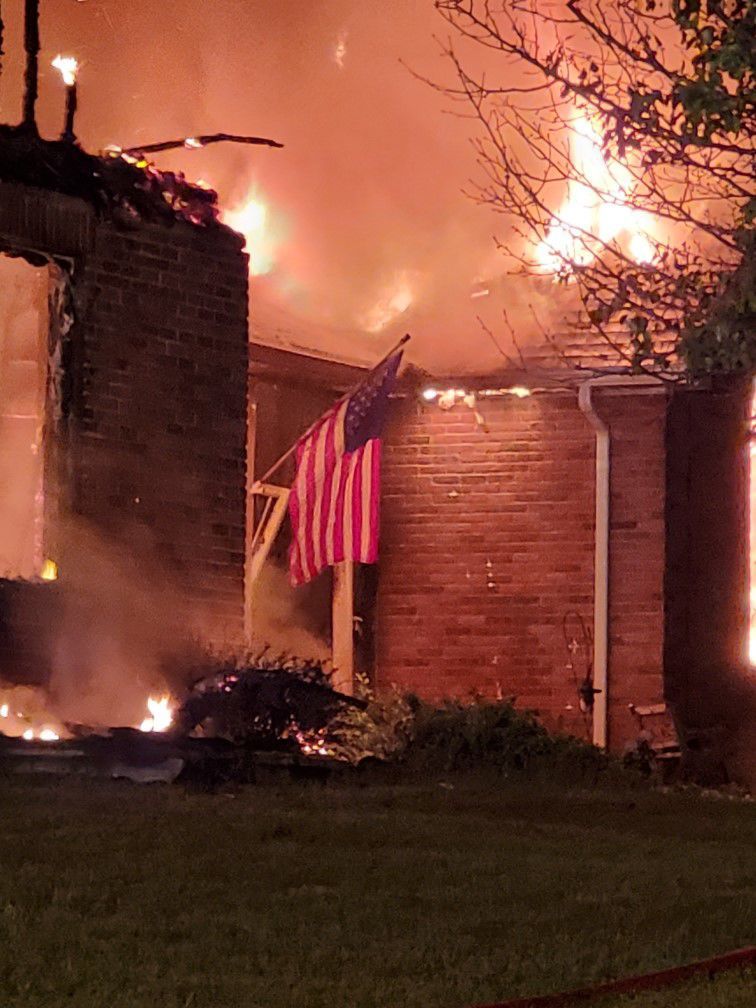 TOWN OF LEON — A home was destroyed, but the residents were able to get out of a house fire Wednesday in Monroe County.

When Fire Chief Mike Arnold arrived on scene, the house was engulfed, and all occupants were confirmed to be out of the house.

Firefighters think the fire started on the deck before quickly spreading to the rest of the house. Neighbors reported the fire as the occupants were downstairs watching TV.

According to the fire department, the residents were initially unaware of the fire until some of the lights flickered. The owner went upstairs, and the windows blew out from the heat from the fire that was on the deck.

The house sustained extensive damage, and some family possessions were saved. The home is insured.

A firefighter was treated at the scene for an injury to his leg by Sparta paramedics.

The exact cause of the fire is under investigation at this time, and the Red Cross is assisting the family.

The fire department was on the scene for five hours and was assisted by the Sparta Ambulance Service, Monroe County Sheriff’s Office, Fort McCoy Fire Department, Vernon Electric Cooperative and Monroe County 911 Center and the Red Cross.