Four members of the La Crosse Human Rights Commission resigned abruptly Wednesday, citing frustration with its direction from city officials over the past year.

Chair Shaundel Spivey and commissioners Elizabeth Digby-Britten, Rose Reinert and Will Van Roosenbeek read a joint statement before walking out of Wednesday’s meeting, leaving council member Jacqueline Marcou and commissioner Ashley Lacenski the sole members of the nine-member board. There were already three vacancies before Wednesday’s resignations.

“We hope that the city of La Crosse will continue to examine the charge of the Human Rights Commission and either give it the teeth that it needs to do the job or change the job altogether,” they said together.

The commissioners expressed frustration with the city’s system, as well as proposed changes to the commission’s process for investigating housing discrimination complaints involving the city’s Housing Authority, which is governed by the U.S. Department of Housing and Urban Development, rather than the city.

“This past year we’ve seen an increase in the number of discrimination reports filed, and constantly (have) been told that we cannot act on social justice and diversity situations,” said Van Roosenbeek. “The expectations from the mayor of the commission has become very different from what we signed up to do.”

Kabat introduced an ordinance change late last year that would instruct the Human Rights Commission to forward Housing Authority complaints on to HUD, saying the city was unable to enforce citations to the federal agency.

“From my standpoint, I see it more as trying to streamline the process and really direct people to the right pathway so they can get complaints addressed,” Kabat said in an interview Wednesday.

Complaints against private companies and individuals would remain under the jurisdiction of the Human Rights Commission under the change, which has been on hold while the city works out the details.

Spivey added that listening sessions and community education should be done internally, rather than by the commission.

“If the mayor is wanting a group to provide education and events, that should be done by staff from the city,” said Spivey. “If your human resources department isn’t capable or you do not have a diverse enough staff to do this work, that is a reflection on the mayor and the city of La Crosse. You need to diversify your hiring and your training.”

Spivey concluded by thanking those who brought housing complaints to the city and apologizing for the commission’s lack of action.

Digby-Britten also submitted a written letter of resignation, which cited differing goals between the commission members and the city.

“There seems to be a huge shift in the original reason for creating a Human Rights Commission, and it does not meet the needs of our diverse community,” Digby-Britten wrote.

She wrote that it was “very upsetting to know that as soon as we have complaints, we are now being redirected in our work.”

Kabat was attending a fundraiser during the meeting, so he wasn’t there to hear their criticism, but said he remained committed to encouraging a community that embraces diversity.

“Bottom line, there is a difference in perspective,” Kabat said. “What I’m hoping for is to engage the community and identify ways we can be more welcoming and accepting to everyone. I’m sure there’s many different ways and ideas on how to do that.”

Kabat’s goal for the commission remains the same as when it was formed in 2015.

“My charge to the group when it was formed was that the goal was focused on community education, raise awareness and proactive efforts to support diversity,” Kabat said.

The ordinance also calls on the commission to work with the city’s Human Resources Department on recruiting and retaining a more representative workforce, as well as investigate housing discrimination complaints. The city can issue citations to private landlords found guilty of discrimination.

“When there is a complaint, they have to have the tools that they need. That’ll be something that we’ll work on addressing going forward,” Kabat said.

Wednesday also marked Lacenski’s last meeting, as her term was concluded. The La Crosse Common Council voted in February to appoint Julie McDermid of the La Crosse Coalition to End Homelessness to replace her, a decision the departing members criticized.

“I also do not agree with the replacement of a commissioner when we have two vacant seats,” wrote Digby-Britten. “Thank you again for the opportunity, but I feel that my knowledge and passion are not in line with the city of La Crosse.”

Marcou appeared dumbfounded as her fellow commission members left the room, before explaining that a lack of quorum meant the meeting would need to end.

“I knew there was building frustrations with members of the commission, and we had had meetings with the mayor to try and find a path forward,” Marcou said in an interview after the meeting. “I didn’t know the entire committee was going to resign tonight.”

Marcou was concerned about what that meant for the two housing complaints the commission has been investigating. 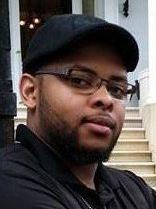 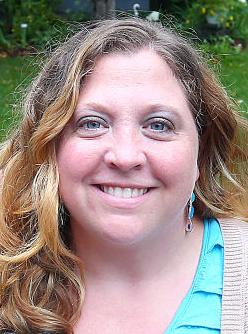 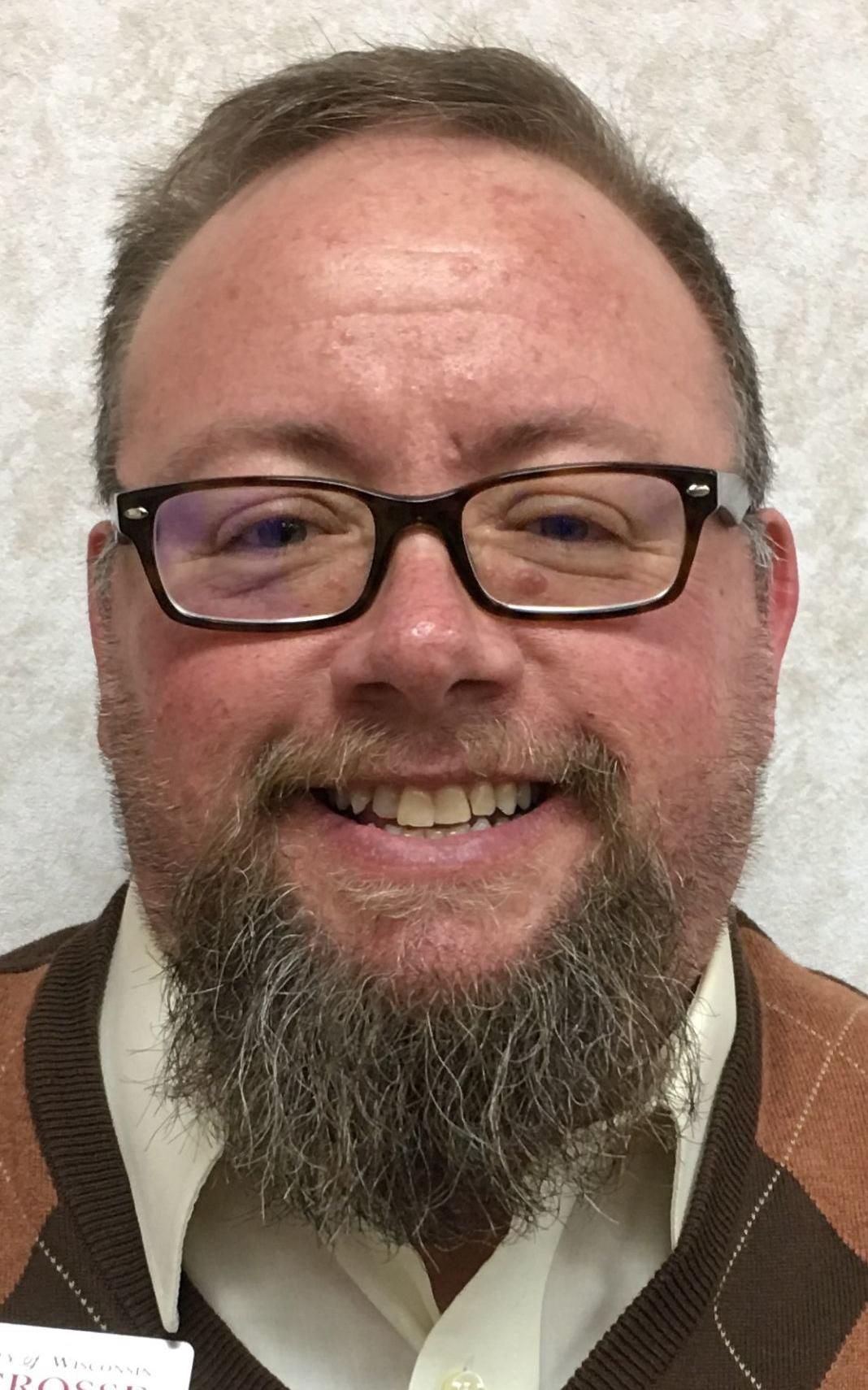