Wisconsin voters will gather at the polls across the state this spring, with a mix of local, state and national issues on the ballot for April 7.

La Crosse County will look to fill seats on its common council and a municipal court judge, and Onalaska has four candidates running for mayor in the wake of a resignation.

Along with local elections, voters can expect to cast a vote for their party’s candidate for the 2020 presidential election, and a state Supreme Court justice.

A primary will be held on Feb. 18 for the Onalaska mayoral and the state Supreme Court races.

Onalaska alderperson Kim Smith was appointed as acting mayor for the remaining months and will be running to keep the position in April.

Also running are Bob Muth, a former Onalaska alderperson who previously ran for mayor in 2008, losing by just three votes to Mike Giese.

Two other longtime Onalaska residents, Terry Bauer and Jim Binash, also are running. Binash most recently ran for re-election in 2019 for his District 1 seat, and lost by just seven votes. Bauer has been heavily involved in the community, spearheading the Riverside Park bandstand renovations in La Crosse.

Judge John Brinckman is running for reelection on the Coulee Region Joint Municipal Court, which oversees traffic citations and city ordinances in Onalaska, Bangor, Holmen, West Salem and the towns of Campbell and Shelby.

In 2018, city officials called for Brinckman’s resignation, citing disorganization and slow processing of cases. The vote to remove him did not pass. He had won his reelection in 2016 unopposed.

Brinckman will be running against attorney Mark Huesmann of Holmen.

The decision comes after La Crosse Mayor Tim Kabat called for the council to slow the process, hoping to carve out consistent funding from La Crosse County before giving them a seat on the board.

Just one week after filing deadlines, one candidate for Onalaska mayor has dropped out of the race, citing personal reasons, not health-related.

Both Dough Weidenbach and Isaac Tahiri were removed from the ballot for the April 7 election over issues with signatures on their nomination papers.

Brinckman has served as judge on the Municipal Court since 1987, and is taking his name off the ballot to focus on family and health. 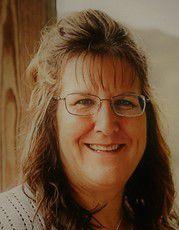 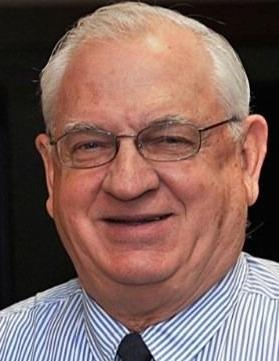 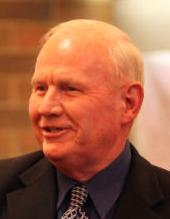 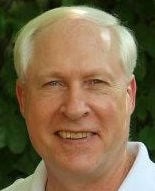