Become a Member
Read Today's E-edition
Share This
Fundraiser for Muenzenberger family Dec. 18 in Barre Mills
0 Comments
Share this
1 of 2 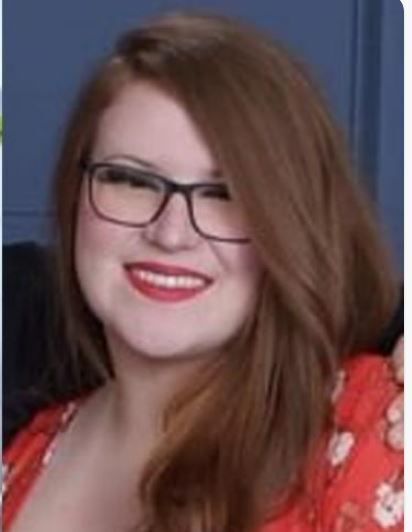 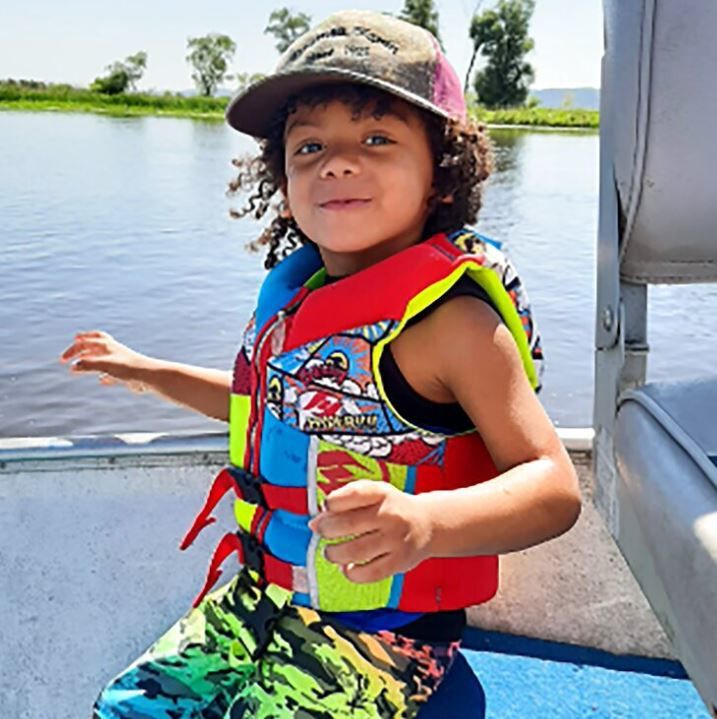