Gaskell and Massof are the only candidates so far who have announced to the Vernon County Broadcaster they will seek the office.

Born and raised in Madison, Gaskell graduated from Madison West High School in 1980, a classmate of U.S. Sen. Tammy Baldwin. He played college baseball at Wichita State University, and he played in the 1982 College World Series. He attended law school at the University of Wisconsin-Madison.

His wife, Jane, has been employed by Vernon Memorial Healthcare since 1991.

Massof, who was raised in Sparta, joined the Abt Law Office in 2011. Her practice focuses on civil cases, including real estate and family law. She also regularly appears in court as Vernon County’s corporation counsel in mental commitment and child support matters.

Before moving back to her native Wisconsin, Massof lived in Baltimore, Md., where she practiced law for 27 years, including eight years as an assistant attorney general for the state of Maryland. 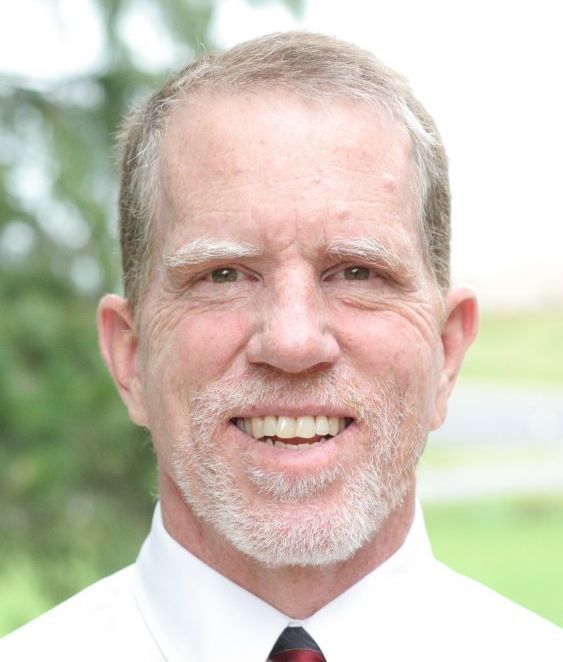 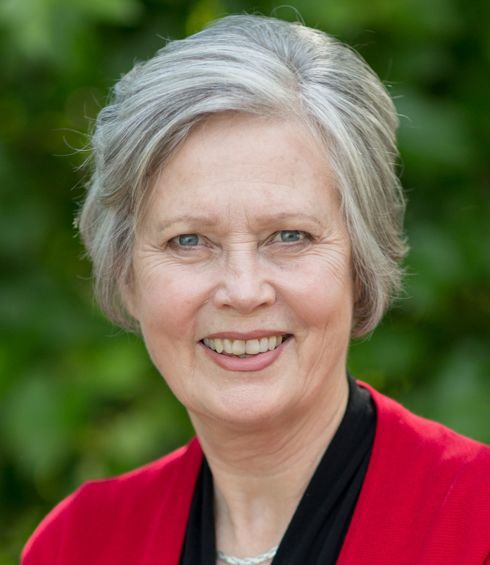