Become a Member
Read Today's E-edition
Share This
Good Works: Reconnecting with YOUR community theater
0 Comments
Share this
1 of 2 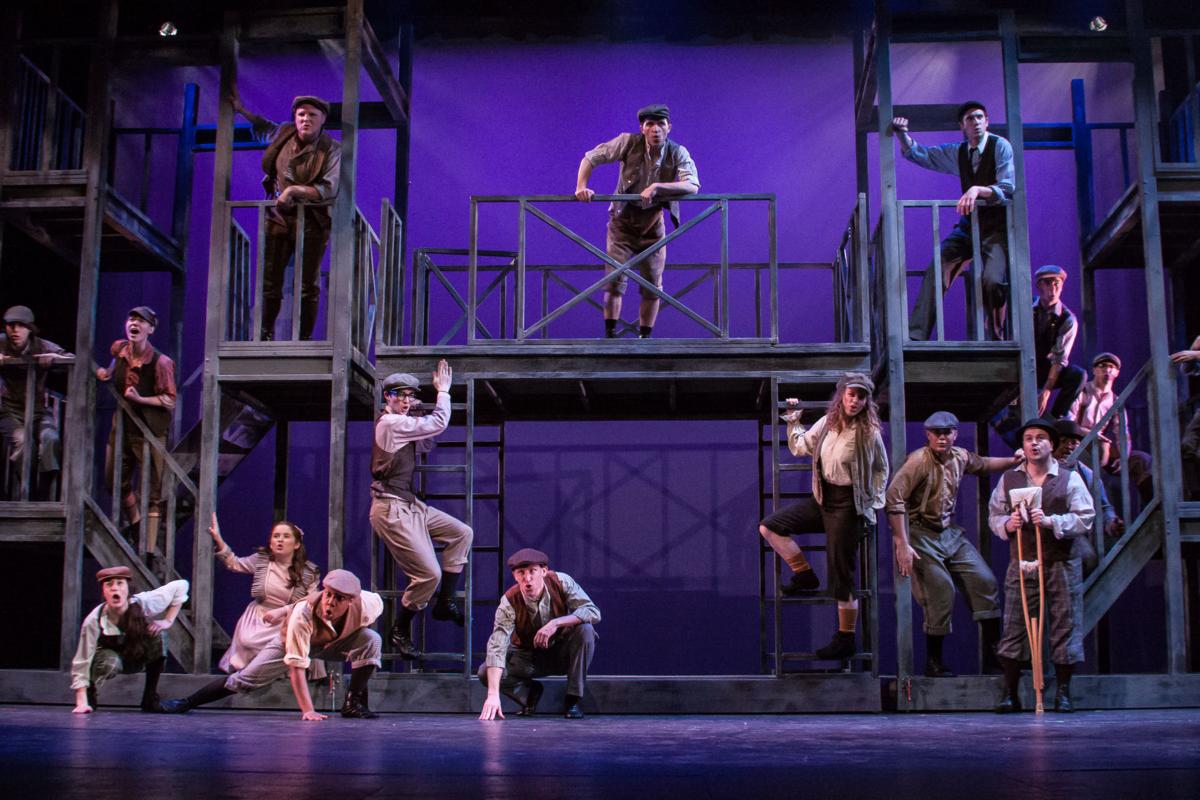 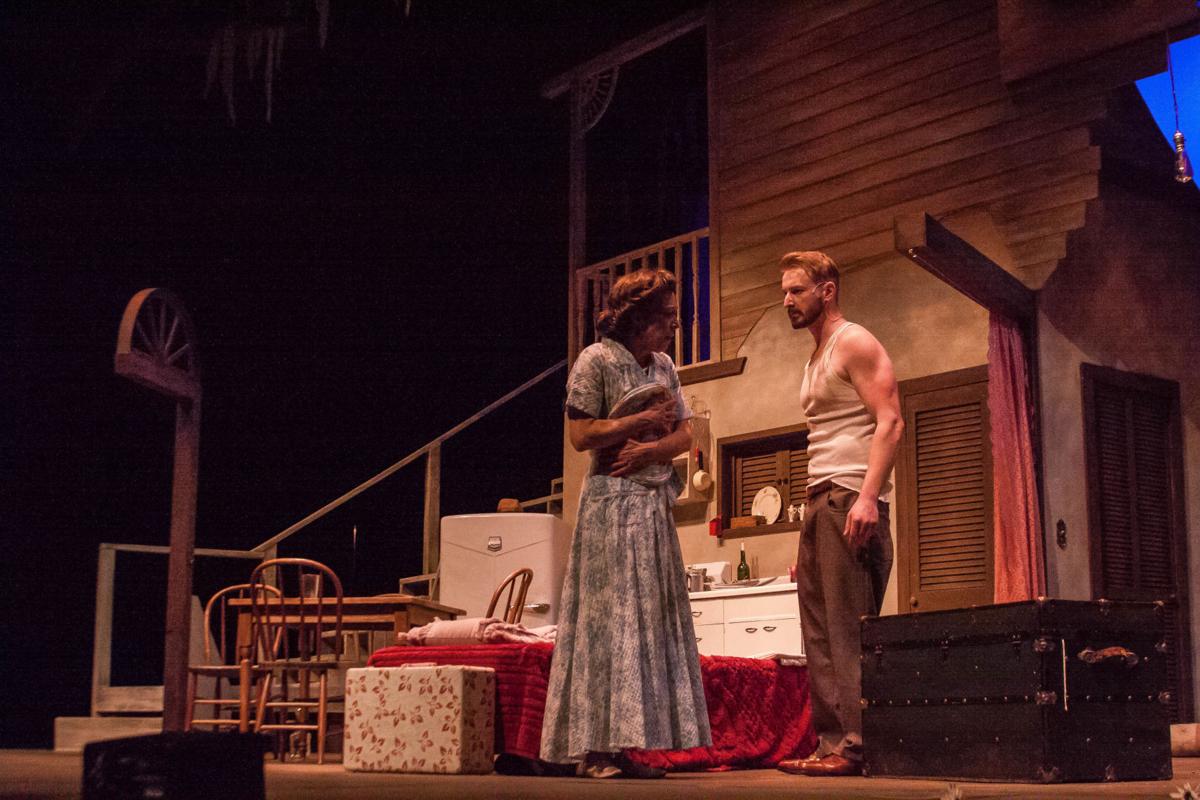 By Dominique Luecke For the Tribune

At La Crosse Community Theatre, we strive to enhance the theatrical literacy of our community.

We do so by inviting anyone with a passion for creativity to join us on stage and in our scene and costume shops to produce a spectacular show. In the weeks leading up to any given production, our volunteers make lasting friendships, develop new skills, and gain confidence. Past seasons featured thrilling dramas, boisterous comedies, and moving musicals on our mainstage, in addition to several youth productions and classes.

In March of 2020, LCT had just announced its second Penguin Project production, had “Sweeney Todd” in rehearsals, had started spring classes for youth, and had a final weekend of performances for the drama “Proof.” COVID-19 brought all of those programs to a sudden halt.

Frequently referred to as “intermission,” this time of darkened stages proved the most arduous period in LCT’s 58-year history. Fortunately, LCT values creativity. When a challenge arises, LCT sees opportunity. In those first dark months, LCT stayed connected to our community through social media. We created fun facebook videos, shared original plays through a virtual 24 Hour Project, and even hosted a script reading night on Zoom.

Since patrons could not come into the theater to enjoy a show, in September, we brought theater outdoors. On a stage erected in Altra Federal Credit Union’s parking lot, LCT incited laughter with the David Ives’ comedy “All in the Timing.” In December, we shared theater over the airwaves with a radio broadcast of “A Miracle on 34th Street.” Thanks to the magic of video streaming, patrons in places as far away as Arizona heard LCT’s performance!

Numerous patrons and volunteers shared that these offerings — though untraditional — did more than entertain. As one actor put it, “The opportunity to audition and participate in the ‘Miracle on 34th Street’ radio show had a huge impact on my mental state. I felt less isolated during the rehearsal process. I got to connect with theater friends and it provided an outlet to express emotion. I realize now more than ever how much I need theater in my life. I have really missed participating as an audience member and on stage.”

Connection is what theater is all about. It invites people with different backgrounds and skillsets to come together and work towards a unified goal. Together, they create new worlds with colorful characters that they then present to an audience. Theater provides a window into other humans’ experiences. It develops our empathy for one another because it allows us to see the world through the eyes of someone else. At this time, that willingness to examine other perspectives is vital.

LCT hopes to reconnect to the community and present an assortment of perspectives with our 2021-22 season. We diversified our selections to appeal to a variety of tastes. Those looking for escapism with award winning hits will find it in our Broadway Series. Productions include “Blithe Spirit,” “The Sound of Music,” “The Mountaintop,” “Next to Normal” and “Avenue Q.” Those who want pieces with a bit more edge should check out the Blackbox Series. Shows in that series include “Who’s Holiday,” “‘Night Mother,” “Single Black Female” and “LIZZIE: The Musical.”

Meanwhile, LCT’s Theatre for Young Audiences Series delivers family friendly fun. Based off popular children’s books, the series includes “The Stinky Cheese Man and Other Fairly Stupid Tales,” “Have You Filled a Bucket Today? The Musical!,” “Pete the Cat” and “Rosie Revere, Engineer & Friends.” You can find everything LCT has to offer by visiting lacrossetheatre.org.

Whether you join us onstage, behind the scenes, or in the audience, LCT cannot wait to reunite with you!

COLLECTION: Good works in our community -- a column series 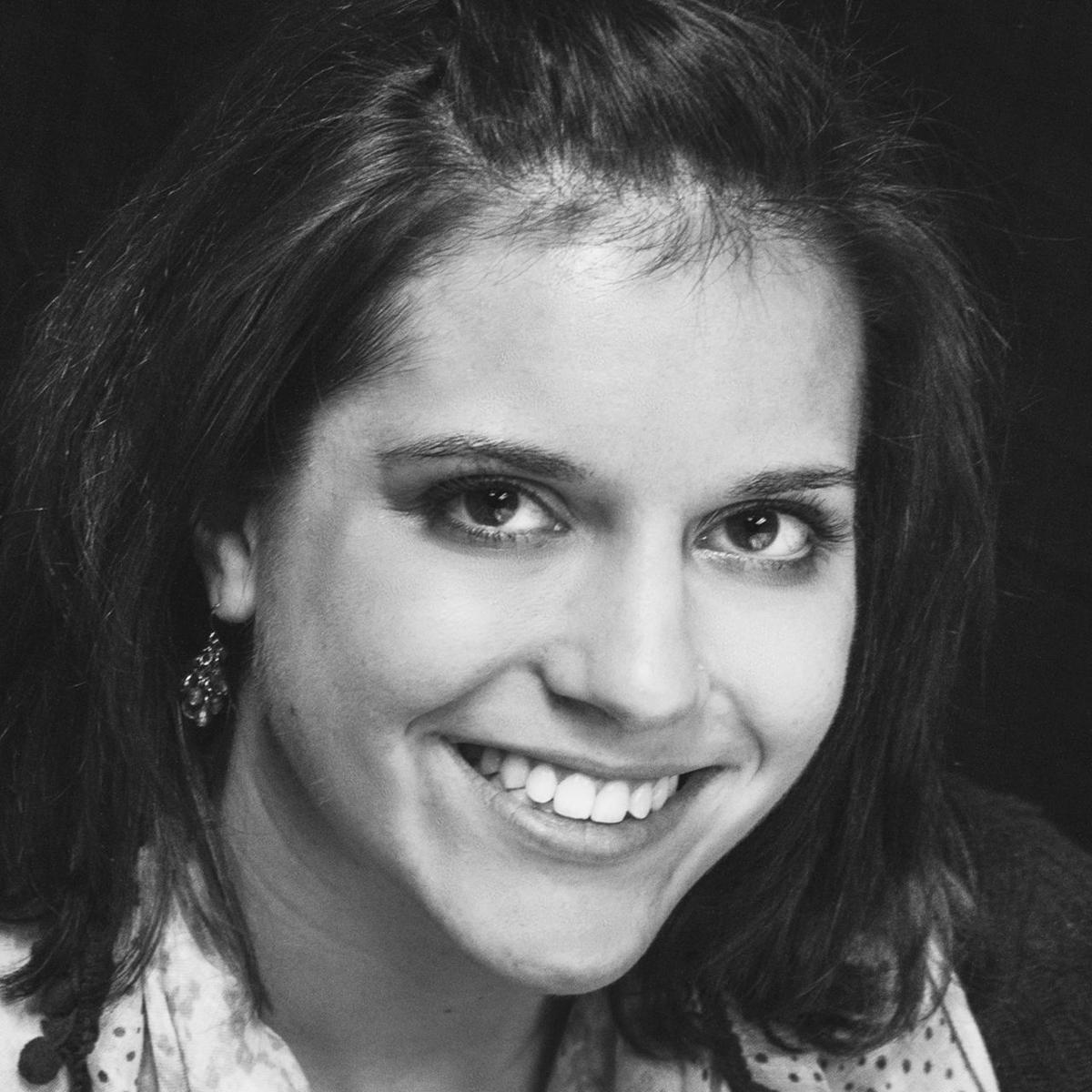