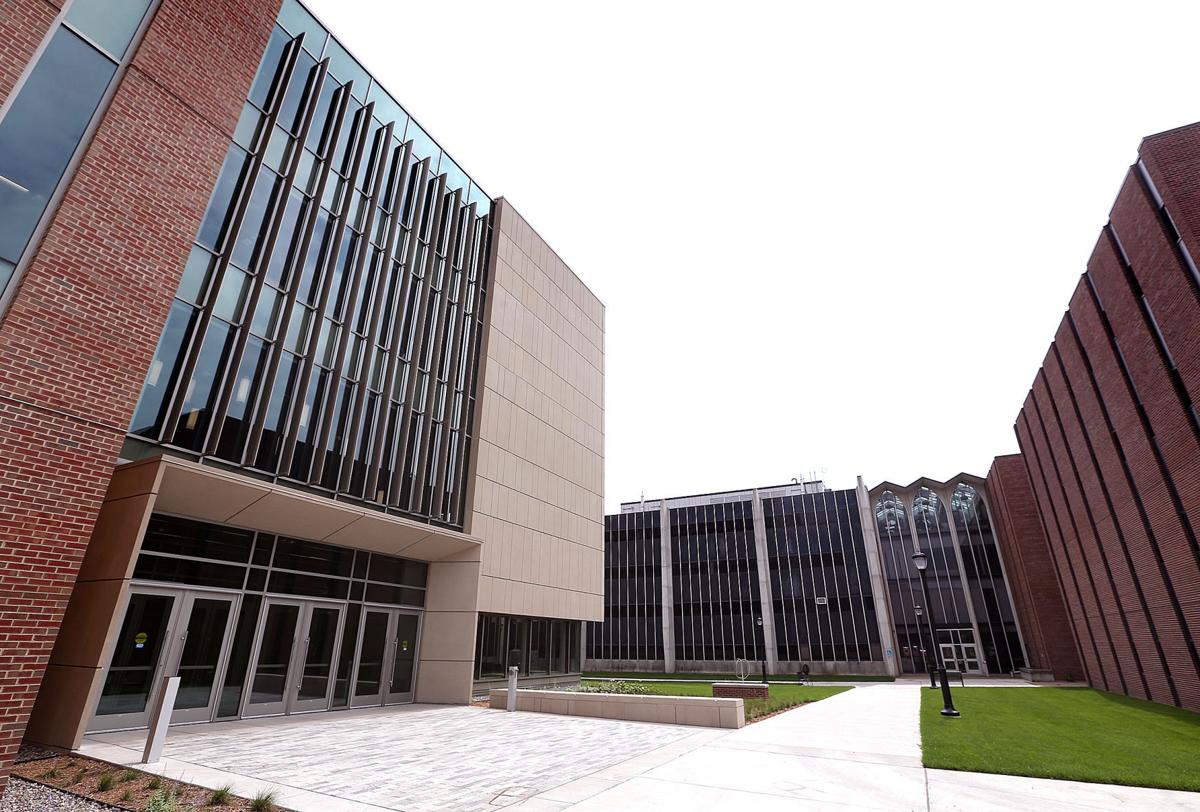 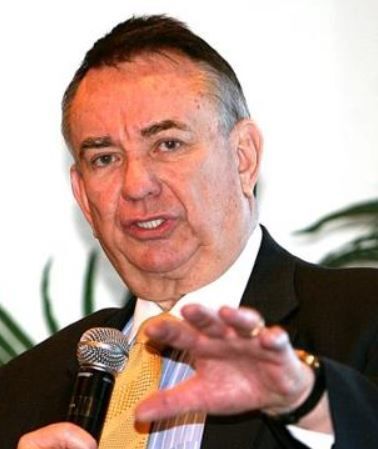 Government and medical leaders expressed support Tuesday for the second phase of the UW-L Prairie Springs Science Center, which will include the demolition of Cowley Hall and construction of specialized facility.

“Science and health: Could those words ever be more relevant than they are right now?” Gow said of the ongoing pandemic.

UW-L’s efforts in combating the crisis include the new vaccine clinic on campus and the ongoing surge testing service at the Cartwright Center, and of the 10,500 students at the school, over half declare majors in the college of science and health, and 20% plan to have careers in the health sector.

“There isn’t a better subject to be involved in right now than health care, and who better than La Crosse to develop the future leaders for Mayo, for Gundersen — two fantastic hospital systems,” Thompson said. “I want, the chancellor wants, the governor wants, the legislators want the Prairie (Springs) Science Center to be the epicenter of tomorrow.”

Phase one of the project, which was completed in summer 2018 at a cost of $82 million, involved the construction of an approximately 190,000 square foot building north of Cowley Hall, which houses 23 research labs, 36 instructional labs and study areas.

The budget for phase two is $83 million, and will involve fully tearing down Cowley Hall, built 55 years ago, to create an approximately 170,000 square foot facility with offices, classrooms and labs. Biology, chemistry, geography, earth sciences, math and physics classes will be held in the new space.

According to UW-L, the Cowley building requires replacing as it is not able to be adequately renovated to meet its “intended function and mission,” with no fire suppression system, inadequate structural floor loading capacity, flooding in the doorways during rainstorms and issues with the HVAC system.

“What we need here are modern, 21st century classrooms,” Gow said. “Science education has changed dramatically (since the building was erected).”

Gundersen, Rathgaber noted, is the region’s largest employer and relies “strongly upon a steady supply of intelligent, well trained professionals to deliver our promise of care and to drive the necessary healthcare innovations of the future, and we want to get that from our own community and the students that pass through these halls.”

Billings expressed the “time for this project is now,” and called on the building commission and the legislators to “do what is right for our community, for our campus, for our programs and for our students to get this project across the line.”

Evers in March 2019 added the Prairie Springs Science Center Phase II to the capital budget, and Pfaff and Thompson both emphasized the need for a bipartisan effort to push final approval forward.

“We’ve heard it from every speaker — we’ve heard Prairie Springs Science Center has to happen. Period. It’s an immediate need and frankly one we can afford,” Evers said. “...It’s in the legislators’ hands and at the end of the day we believe they will be the wise men and women that they are and pass the budget.”

"There isn't a better subject to be involved in right now than health care, and who better than La Crosse to develop the future leaders for Mayo, for Gundersen -- two fantastic hospital systems."

Mayo La Crosse rated in top 250 US hospitals, A6

They stand side by side, but the difference between Cowley Hall and the brand-new Prairie Springs Science Center is a mile wide.

Gov. Tony Evers has given the green light to $161 million worth of projects at the University of Wisconsin-La Crosse, including the second pha… 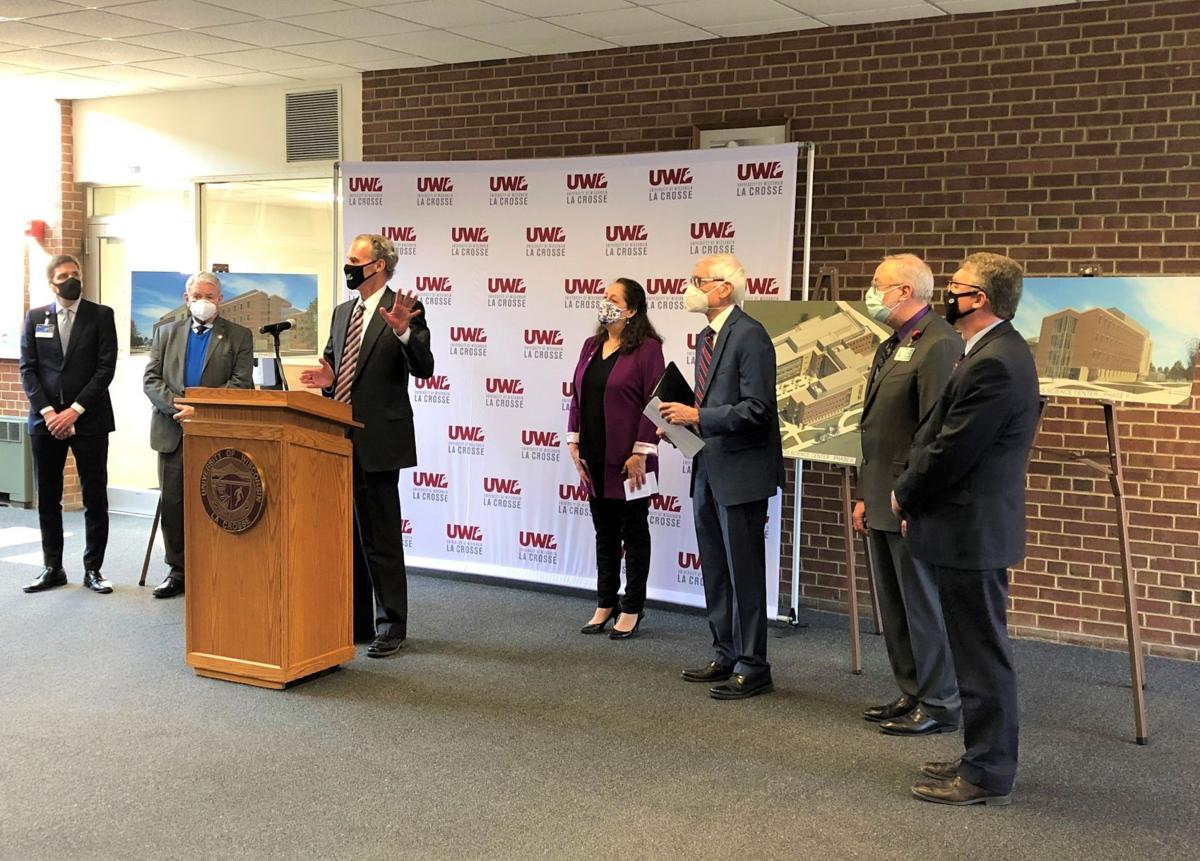 Joe Gow, at podium, discusses the need for funding approval for phase II of the Prairie Springs Science Center project at UW-L. Gov. Tony Evers was among the officials who endorsed the project.