The La Crosse Common Council is looking to ban conversion therapy in the city, a discredited practice aimed at changing a person’s sexual orientation or gender identity.

A new ordinance that would prohibit anyone from practicing conversion therapy with anyone under the age of 18 is heading before council next month.

“Having this ordinance would show we are committed as a city to creating a community that is welcoming, safe and inclusive for all,” council member Mac Kiel, who is sponsoring the legislation, told the Tribune in the email.

The purpose of the ban, according to the ordinance, is “to protect the health, safety and welfare of the people of the city of La Crosse, especially the physical and psychological well-being of minors, including non-binary, lesbian, gay, bisexual and transgender youth, and to protect them against the exposure to serious harms caused by conversion therapy.”

Kiel said the idea was first proposed to her by students with the UW-La Crosse Student Association.

Conversion therapy has been overwhelmingly discredited by the medical and psychological community, including by major organizations around the world because it mischaracterizes that sexuality and sexual orientation can be changed or “treated” and is therefore ineffective, and for the harm it causes to already at-risk individuals, especially minors in the LGBTQ+ community.

“Efforts to change sexual orientation are unlikely to be successful and involve some risk of harm,” the American Psychological Association Task Force on Appropriate Therapeutic Responses to Sexual Orientation stated in a report.

Currently, officials are unaware of any practices of conversion therapy in La Crosse, though it can sometimes be hard to identify because it is advertised or labeled as something other than conversion therapy, according to Kiel.

“I do feel it is still important we pass this ordinance to protect our youth and the LGBTQ community in La Crosse,” Kiel said.

The city defines conversion therapy as any practice or treatment, including counseling, that seeks to change a person’s sexual orientation or gender identity.

This includes attempting to change behaviors or expression, or eliminate or reduce someone’s romantic or sexual attraction to someone of the same gender.

Counseling that provides support, acceptance and understanding by providing coping, social support and identity exploration and development, without attempting to sway someone’s sexual orientation or identity, isn’t considered conversion therapy — and is the prefered alternative, according to the APA task force. These practices would be allowed in La Crosse as long as they aren’t used to try and sway or change someone’s sexual identity or orientation.

The ban has gained the support of the School District of La Crosse, the YWCA of La Crosse, health professionals and other community members.

“This ordinance will support our LGBTQIA+ community and protect and safeguard our children,” La Crosse Superintendent Dr. Aaron Engel said in a letter of support.

The YWCA said in its letter of support that it looks forward to “celebrating proudly” if the council passes the ordinance next month, which is also Pride Month.

Caitlyn Snyder, a counseling intern at Peace of Mind Counseling, said in a letter of support that she’s seen the impact of conversion therapy.

“I have worked in the mental health field in La Crosse County for four years and have heard firsthand the trauma that this type of ‘therapy’ has caused in our community members,” she said.

Snyder continued, saying, “Human sexuality is not a disorder that needs to be treated. Conversion therapy is traumatic and the opposite of therapeutic. It has no place being conducted in our county.”

If passed next month, La Crosse would join about a dozen other communities around the state that have also passed similar bans, including Madison, Appleton, Eau Claire, Cudahy and most recently, Sun Prairie.

There are currently six letters of support on file for the measure from various individuals and groups.

The ordinance will go before the Judiciary & Law Committee next Tuesday, and before the La Crosse Common Council on June 9.

"Having this ordinance would show we are committed as a city to creating a community that is welcoming, safe and inclusive for all."

Open to the general public, the picnic will include food, games and activities for people of all ages in celebration of LGBTQ Pride Month. 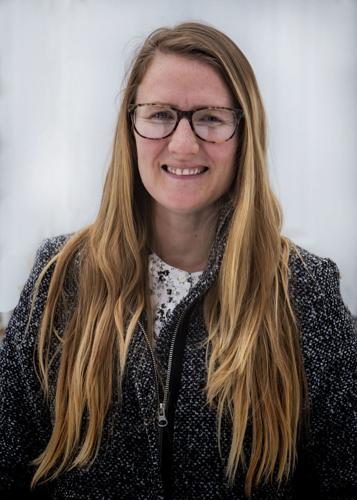 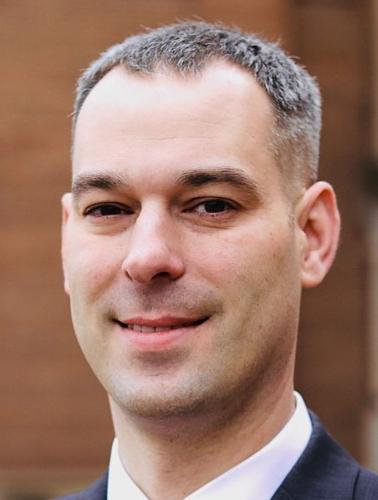