The three new subsidy districts, TIDs 18, 19 and 20 — which would funnel property taxes from its boundaries into a project for the city — outline three major areas for redevelopment: River Point District, the old Kmart and Hardee’s on State Road and Bridgeview Plaza, respectively.

While the $22 million River Point District development is already underway, no specific redevelopments have been drafted for the other two districts, which officials said was a reason for the TIDs.

“We’re laying the groundwork for when a redevelopment project comes forward, that we can move quickly rather than slow it down,” said commissioner James Cherf of the new districts.

“This is, in essence, step one of clearing the way for a redevelopment program,” he said.

The new tax incremental district 19 encompasses an area along State Road that was vacated when Kmart closed its store in 2017 and the Hardee’s restaurant closed in 2019.

According to city staff, a local group has purchased the lot, but is having problems redeveloping it due to the current economic crisis and issues with existing structures.

“In discussions” with the owners, said Andrea Schnick of the city planning department, “feeling that this would be something that would spur development in this area.”

In the past, officials hoped the lot could be repurposed for any number of new developments, including multi-story commercial and residential uses, or the possibility for a community center.

And tax incremental district 20 was created to assist in redeveloping Bridgeview Plaza, a strip mall on the city’s North Side near the Hwy 53 corridor that has been challenged since Shopko closed its stores in 2019.

A group based out of Texas currently owns the lot, city staff said, but a local group is interested in redeveloping it, though the financial constraints are “clear.”

No specific plans have been discussed for the future of the grayfield strip mall, but it’s part of a larger plan to redevelop much of the neighborhood along the Hwy 53, Rose Street and Copeland Avenue corridor in the city’s northern-most district.

Tax incremental districts 11, 13, 14, 15, 16 and 17 are also set to be amended to become donors to support the River Point District project.

These districts would use any excess funding they create toward the River Point District’s TID 18, after fulfilling its own financial obligations like paying off construction debt, which officials were a fan of.

“This is how we are going to be able to get more affordable housing into that area, by using TID and making their construction costs more manageable,” commissioner Cassandra Woodward said.

“So these are going to be really important to ensuring that we’re not only catering to upper-end folks when we’re working on the housing going into that area,” she added.

These changes to tax subsidies have been part of the development conversations for the areas for several years, officials said, adding that any blueprints and project plans for the Kmart lot and Bridgeview Plaza would still need to get additional approval through city council.

“In essence, it’s the only tool the city has for redevelopment,” Mayor Tim Kabat said of the creation of the new subsidies, emphasizing that they were step one of multi-year projects.

The new and amended TIDs will get further approval from the Finance and Personnel Committee on Thursday evening, and will then go to city council next week for the final OK.

“We’re laying the groundwork for when a redevelopment project comes forward, that we can move quickly rather than slow it down.” James Cherf, commissioner

"We're laying the groundwork for when a redevelopment project comes forward, that we can move quickly rather than slow it down."

When broken down, the $119 million price tag accounts for some major new developments and facilities upgrades.

The plan would allocate a portion of the $280 million the state has left in COVID-19 relief dollars to help pay unemployment claims upfront.

Andrea Trane (Schnick) has been an employee with the city since July 2016, where she's served as the economic development planner. 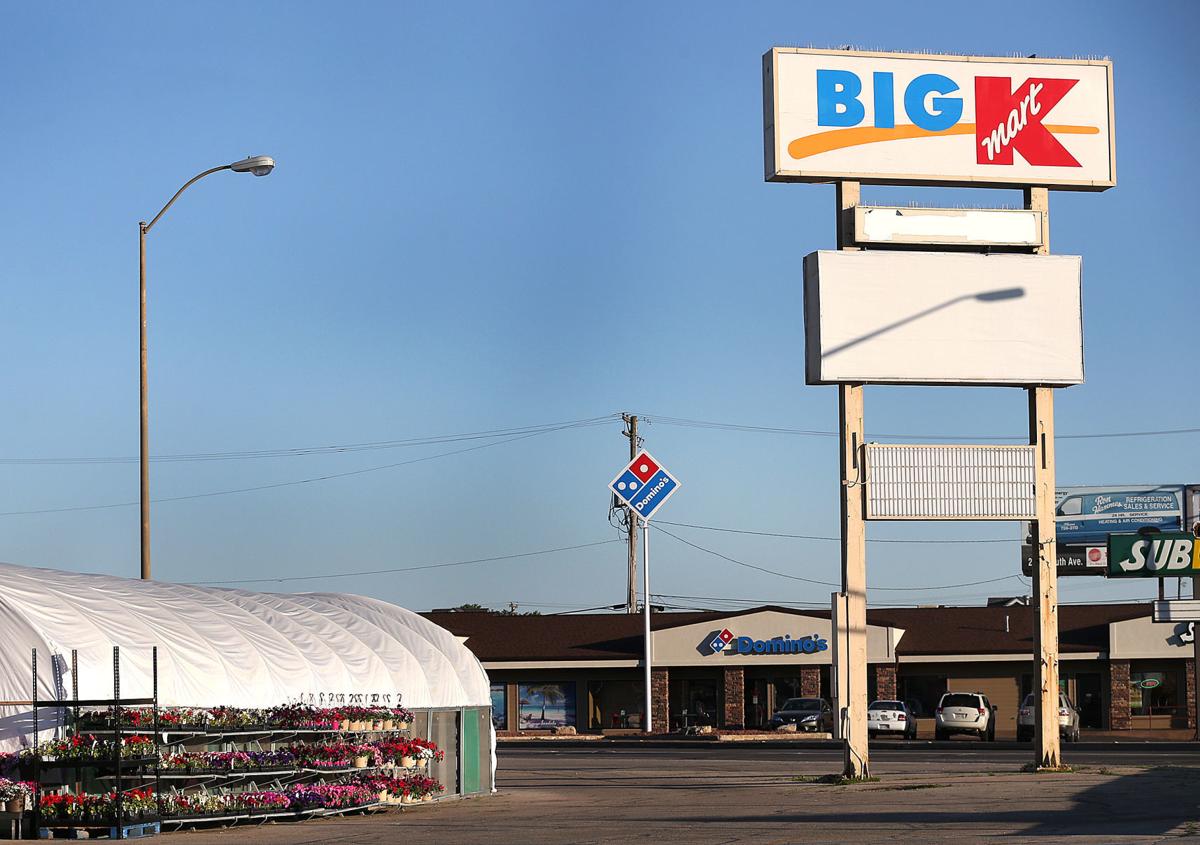 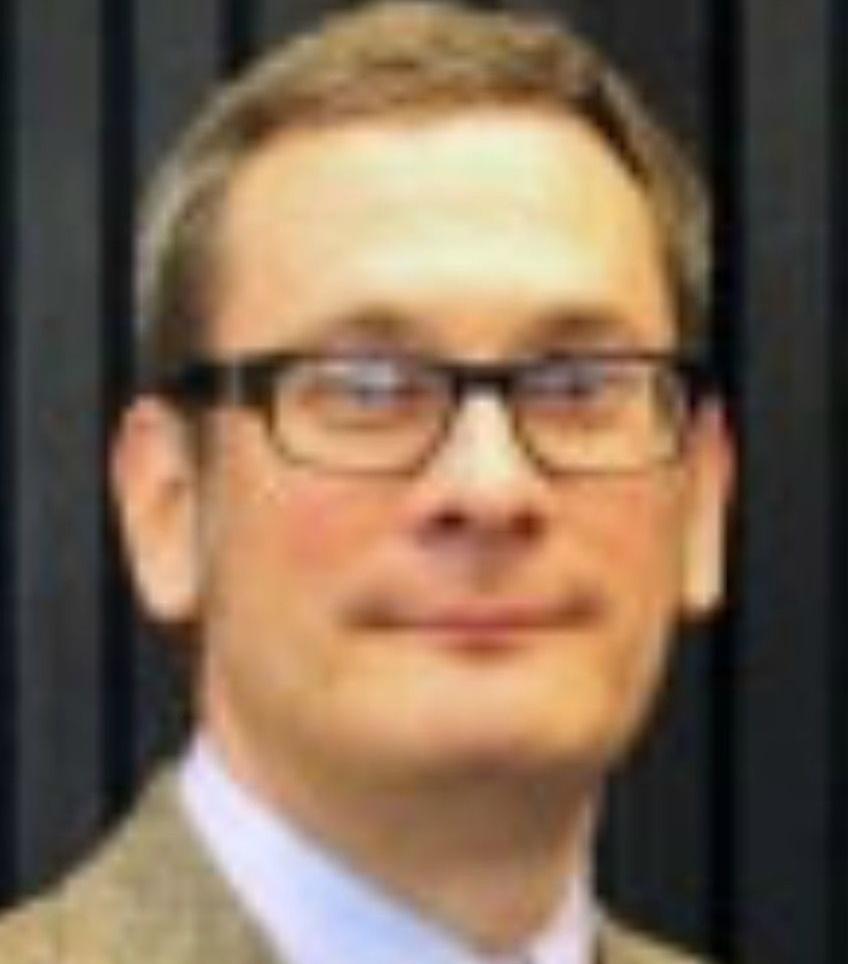