ONALASKA — In a mad dash to next week’s primary, governor hopeful Rebecca Kleefisch made a campaign stop in La Crosse County on Thursday with former Gov. Scott Walker in tow.

During her visit to the La Crosse County Republican Party headquarters, Kleefisch discussed schools, law enforcement and inflation, issues that have been pillars throughout her campaign.

Kleefisch is facing Tim Michels and state Rep. Tim Ramthun in the Republican primary. Whoever wins on Tuesday will face off against Democratic Gov. Tony Evers in November.

Kleefisch’s stop in La Crosse is among a slew of events and meet and greets she’s been attending in the final days of the primary, many of those alongside Walker, who she served under as lieutenant governor.

“We’re a state whose motto is not just treading water. Our motto’s going forward, and if we want someone to go forward and move the state in the right direction, we need a leader that can do that,” Walker said, adding he was “100% behind” Kleefisch.

She and Walker both emphasized that they needed to keep the momentum going through the finish line of the primary, highlighting the amount of money already being poured into the race that’s only expected to grow.

Kleefisch hit her stance on schools hard as she promotes herself as the best Republican to face Gov. Tony Evers, a former educator and state superintendent of Public Instruction who has been seen as the education governor.

“I’m an actual public school, K-12 mom who’s going to take it to Tony Evers, the former head of the Department of Public Instruction, on the debate stage and embarrass him, because he was the one who locked my children out of their schools,” Kleefisch said.

She talked about COVID-19 protocols, parental rights and school choice.

Kleefisch has received the endorsement of Walker and former Vice President Mike Pence, who stumped for Kleefisch in Waukesha on Wednesday. This is while Michels has been backed by former President Donald Trump.

Derrick Van Orden, Republican candidate for Wisconsin’s 3rd Congressional District, was also in attendance. Unlike Kleefisch, he has received Trump’s endorsement and is slated to speak at his rally in Waukesha on Friday.

Since she and Walker left office, Kleefisch described that she’s seen how “fragile” the conservative focus their administration had has bee, but said it’s being built back up brick-by-brick, starting at the local level.

Walker took time to promote other campaigns, too, during his visit. “We’re getting rid of another Doyle here soon,” Walker said while looking back at Huebsch, who is running against longtime Democratic Rep. Steve Doyle in the 94th District.

While speaking to the crowd, Kleefisch was fired up and tapped into a folksy style of campaigning, talking about the minivan she still drives with more than 200,000 miles on it and making jokes about ice fishing.

“I think this is where it actually counts, where it matters, that I am a middle class mom on a budget,” Kleefisch said.

In the final days of the primary, she said it matters to reach every corner of the state, but said La Crosse County was particularly important to her because it was the place where her political career was born.

Kleefisch said that in 2009, at a waterfront hotel in La Crosse someone told her for the first time that she should run for lieutenant governor.

“It changed my life, so when I see La Crosse, La Crosse County, I think of the place where my life was changed — and I think for the better,” she said.

The primary will be held on Aug. 9 and polls open at 7 a.m. For more information on voting, visit MyVote.wi.gov.

Fritz Leinfelder, investigator for the La Crosse County Sheriff’s Department, has won the GOP primary to advance to the Nov. 8 general election.

From ‘well qualified’ to ‘an embarrassment’: Robin Vos’ 180-degree reversal on Michael Gableman

Assembly Speaker Robin Vos said he plans to meet with the Republican Assembly caucus Aug. 16 to discuss next steps, which may include ending Michael Gableman's contract.

If Michael Gableman is now an “embarrassment to the state” and may soon be fired, as Assembly Speaker Robin Vos said Tuesday, Democrats and other progressives are wondering why he wasn’t fired months ago.

This adorable red panda at a U.K. zoo is a 'miracle'

This adorable red panda at a U.K. zoo is a 'miracle' 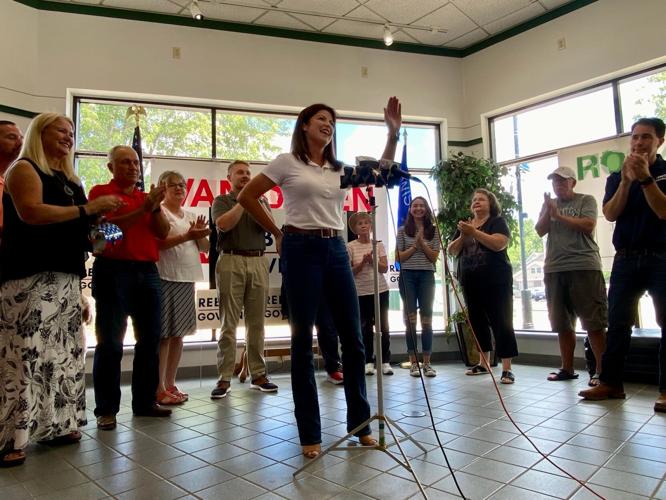 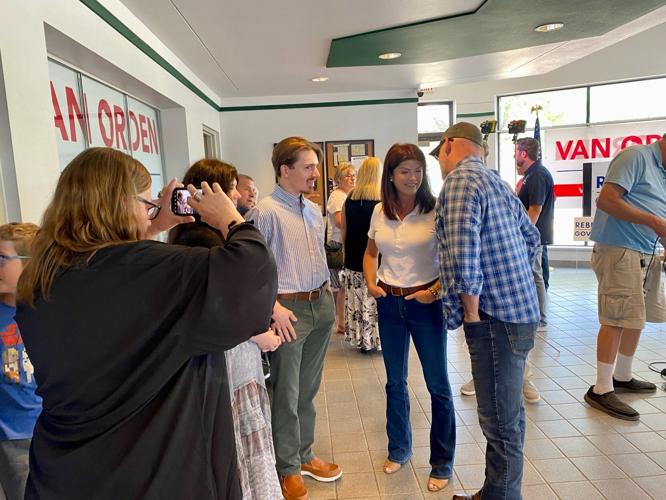 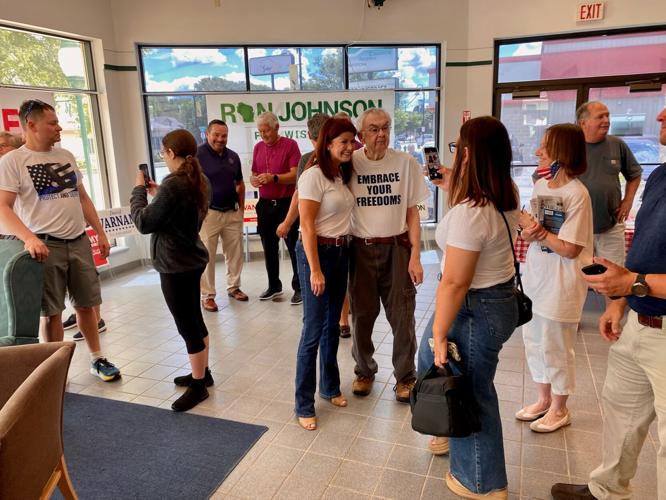 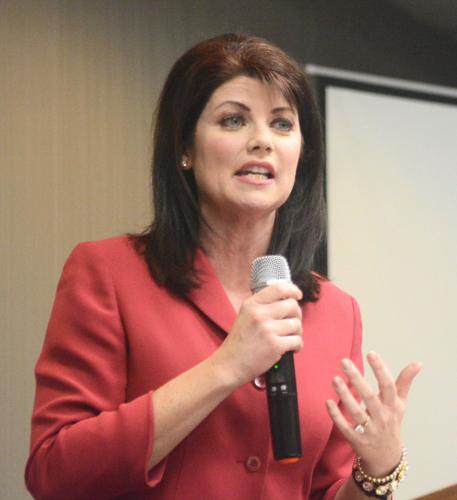 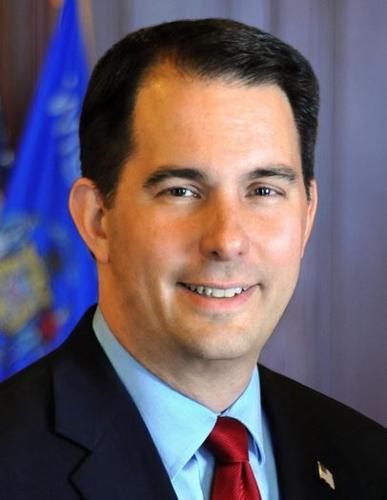