This change comes after the city investigated these intersections after complaints and found that existing historic buildings jut up right to the property’s edge and block the sight at the intersections.

“I’ve seen the issues that have occurred at most of these intersections, and I am in favor of the four-way stops at each of them,” council member Chris Kahlow said.

According to officials, one resident expressed to board members that this could impact bike lanes. City staff said that the new stop signs would not prohibit the movement of bicycles and only require them to also stop, and that the safety was more important.

The board also approved a four-way stop at the intersection of Mississippi and 22nd Street South for similar safety concerns.

What comes next in NY's investigation of Trump 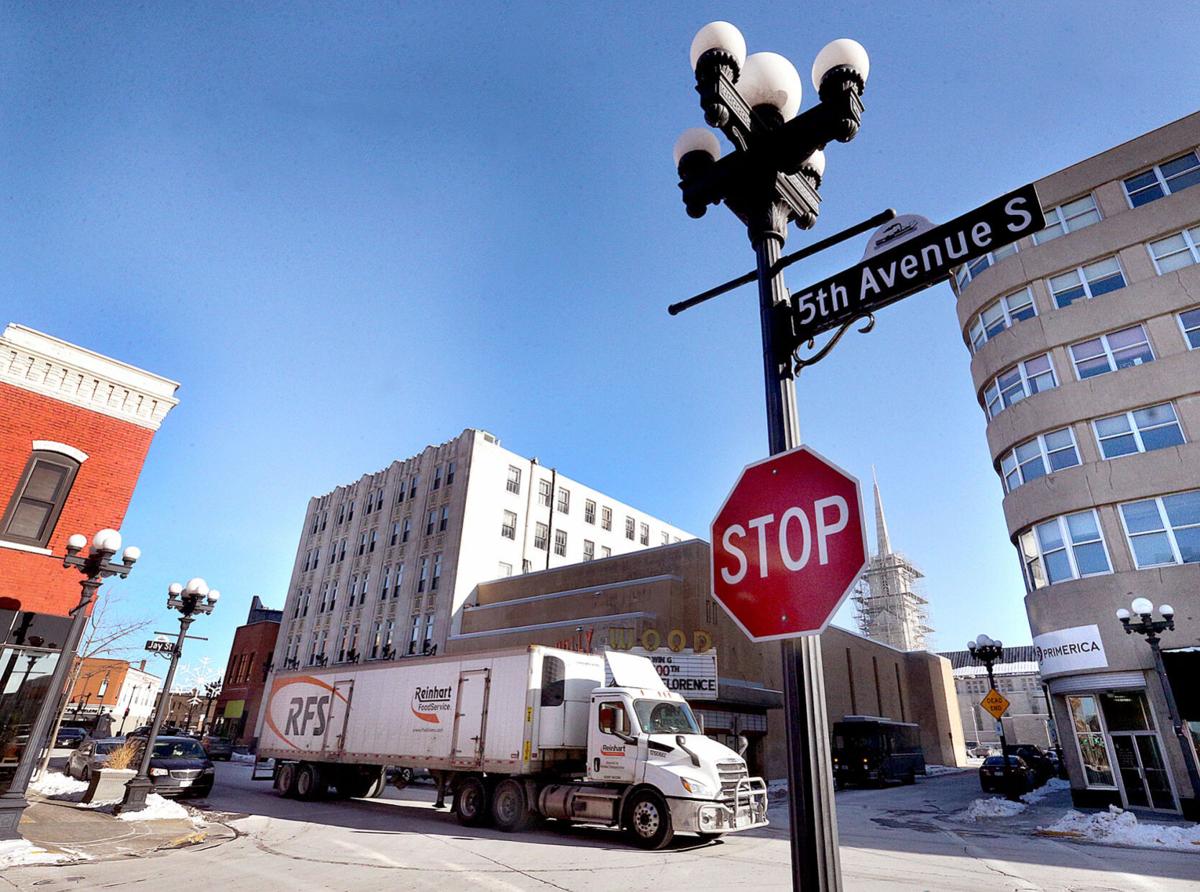 Four-way stop signs are planned for six downtown intersections, including Fifth Avenue and Jay Street, above, in an effort by the city to improve safety. 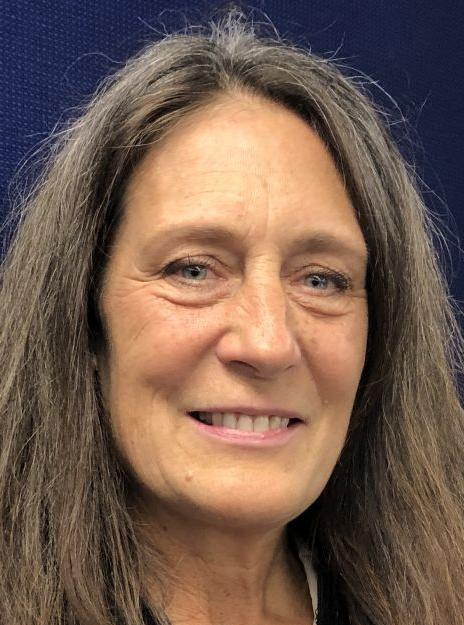