Hundreds of people from all corners of the state gathered in La Crosse for part of the annual Wisconsin Counties Association conference on Monday, despite recommendations from local health officials to cancel large events.

About 700 officials and guests were registered for the three-day event, officials said, and they participated in a series of workshops and networking opportunities and heard from featured speakers including Gov. Tony Evers.

The conference was held in contradiction to recommendations from the La Crosse County Health Department to cancel large events as the community experiences a severe virus surge.

Masks and hand sanitizer were available for attendees and signage encouraging social distancing, but there were no vaccine or negative tests required to get in to the conference and only a fraction of those in attendance were consistently wearing masks Monday morning.

In an email to the Tribune Sunday, La Crosse County Board chair Monica Kruse said she planned to “strongly encourage attendees to mask up throughout the convention” in her welcoming speech Monday, but that message did not come through.

“Thank you for practicing responsible COVID measures to keep yourself and all of us safe,” Kruse told the crowd at the end of her remarks. She did not directly mention masks.

WCA executive Director Mark O’Connell echoed Kruse, and said he has seen “good personal behavior” throughout the conference, and said that he would guess that the “vast majority” of those in attendance were vaccinated, a statement that received some applause from the crowd.

Leading up to the conference, which was being held at the La Crosse Center from Sunday through Tuesday, some officials questioned if holding the event was wise given the health department’s guidance.

“It might be noteworthy to point out that while I have been asked about county health department recommendations about large gatherings, La Crosse County government representatives are hosting hundreds attending a mostly indoor Wisconsin Counties Association convention in La Crosse this week,” said La Crosse Mayor Mitch Reynolds Monday in a statement on upcoming Oktoberfest celebrations and COVID.

Though La Crosse County was this year’s host, COVID protocols and the possibility of cancelling was in the hands of the WCA and the La Crosse Center. La Crosse County Administrator Steve O’Malley told the Tribune that about 15 of the 29 La Crosse County supervisors registered for the conference, many of whom were sporting masks.

“I’m masked, I’m vaccinated, I’m trying to do everything I can to be safe,” he said. “It doesn’t look like most of the other people here are trying to do that, so that does concern me.”

Barb Janssen, La Crosse County supervisor and La Crosse Common Council president, said that local leaders were in touch with each other and encouraging safety measures, and said there had been opportunities for social distancing throughout the conference. But she said she was surprised it hadn’t been cancelled and that she considered not attending.

“I do think if any group is going to be role models I would hope that this would be group,” Janssen said.

But Janssen said that it was important for county leaders to meet and collaborate as they continue to tackle the pandemic.

“As one of the speakers was talking about how us working together to recover from COVID, the impacts that it’s had on all the counties,” she said. “And I think this particular group they’re not here to party, they’re here to learn, share what’s worked well for them, what hasn’t.”

Evers shared a similar sentiment during his remarks to the conference.

“You know firsthand what we’ve been up against these past 18 months, and together we work to put our state in the best possible position to recover from this pandemic,” he said in his remarks where he highlighted the importance of a partnership between state and local government.

“But we also know there’s still much work to do to ensure our families, our workers and our communities and neighbors bounce back,” Evers said. “And that’s why we’re here today, to continue the incredible work that we’ve been doing.”

Officials said they were excited about the chance to network and learn from fellow county leaders from around the state.

“I think part of it is hearing what other county representatives, their insights, and learning that maybe they have similar things going on in their counties, so not reinventing the wheel,” Janssen said.

Workshops and seminars at this year’s conference focus on themes of leadership, tourism, diversity and more. Over 100 exhibits were set up for attendees to explore.

But it was also a chance to showcase La Crosse.

“La Crosse is on the move,” Kruse said in her opening remarks.

That was evident to guests who stayed in downtown La Crosse, where historic building facades are being updated and roads repaired, and as work begins on River Point District and work continues on the final touches of the La Crosse Center expansion.

Conference guests were hit hard with all things La Crosse, encouraged to explore downtown during their stay, given beer chips to local breweries and hotel vouchers to return to the city again in the coming months. On the agenda was also a mini Oktoberfest celebration Monday night with music and a feast.

“I hope your stay in La Crosse County is a pleasant one that provides you with lots of opportunities to fall in love with La Crosse, either for the first time or all over again,” Kruse said. “We can’t wait to welcome you back.”

"I'm masked, I'm vaccinated, I'm trying to do everything I can to be safe. It doesn't look like most of the other people here are trying to do that, so that does concern me."

Mayor Reynolds confident Oktoberfest will be safe amid COVID concerns

Just days before crowds are expected to fill up downtown La Crosse for Oktoberfest, Mayor Mitch Reynolds released a statement saying he was co… 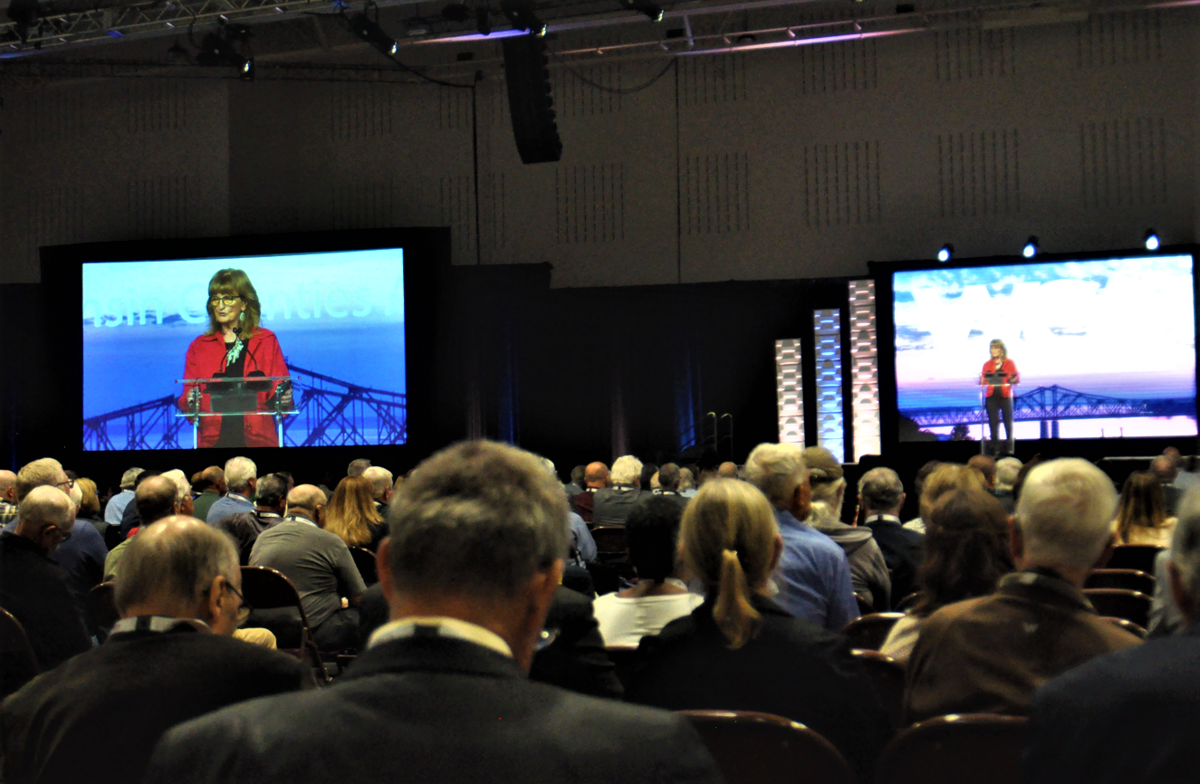 La Crosse County Board chair Monica Kruse gives welcoming remarks to attendees of the Wisconsin Counties Association conference. The event this year was hosted at the La Crosse Center, and has received criticism for ushering in hundreds during a peak of the pandemic. 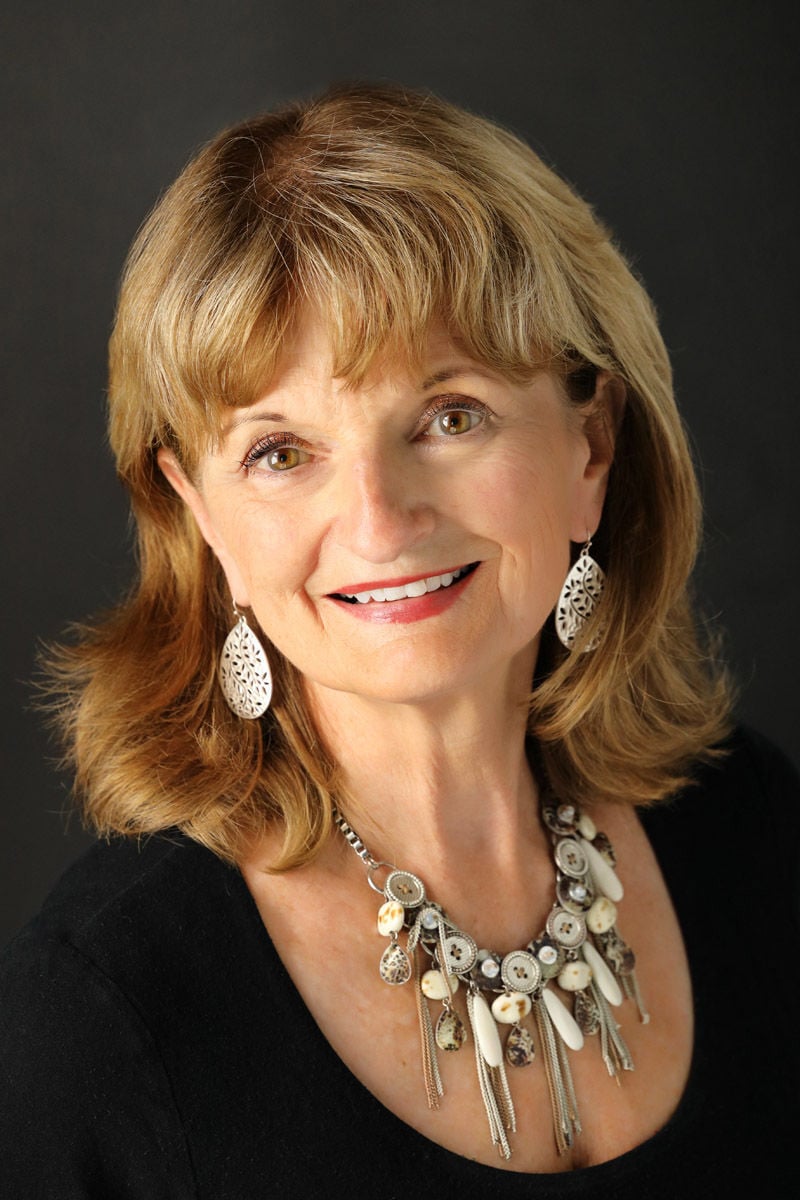 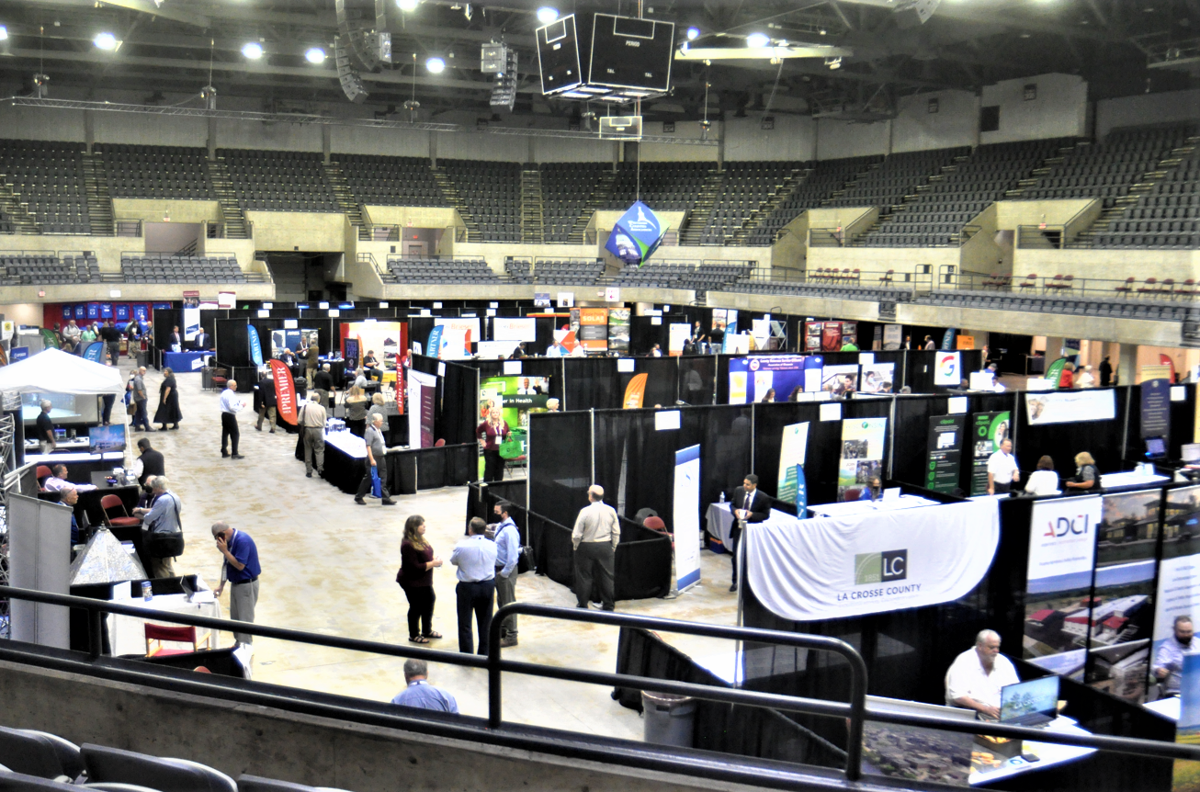 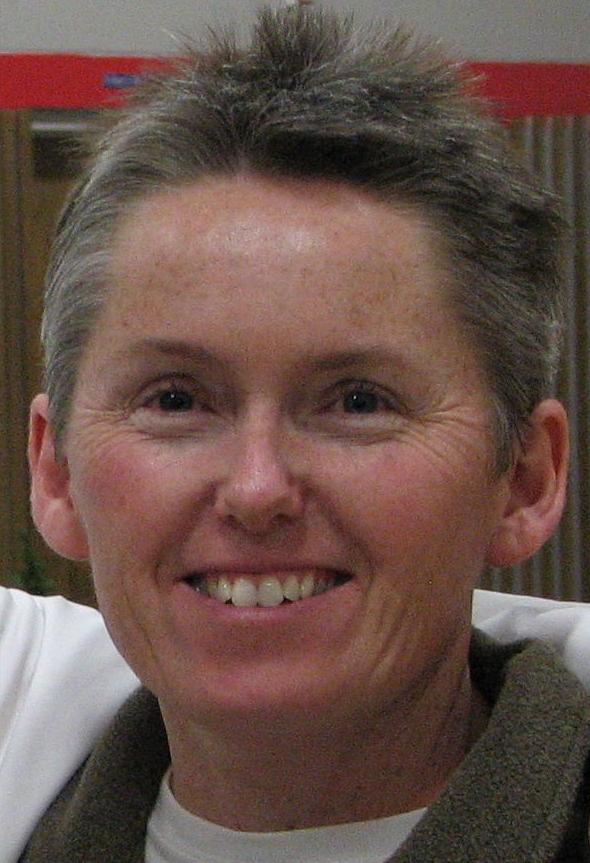 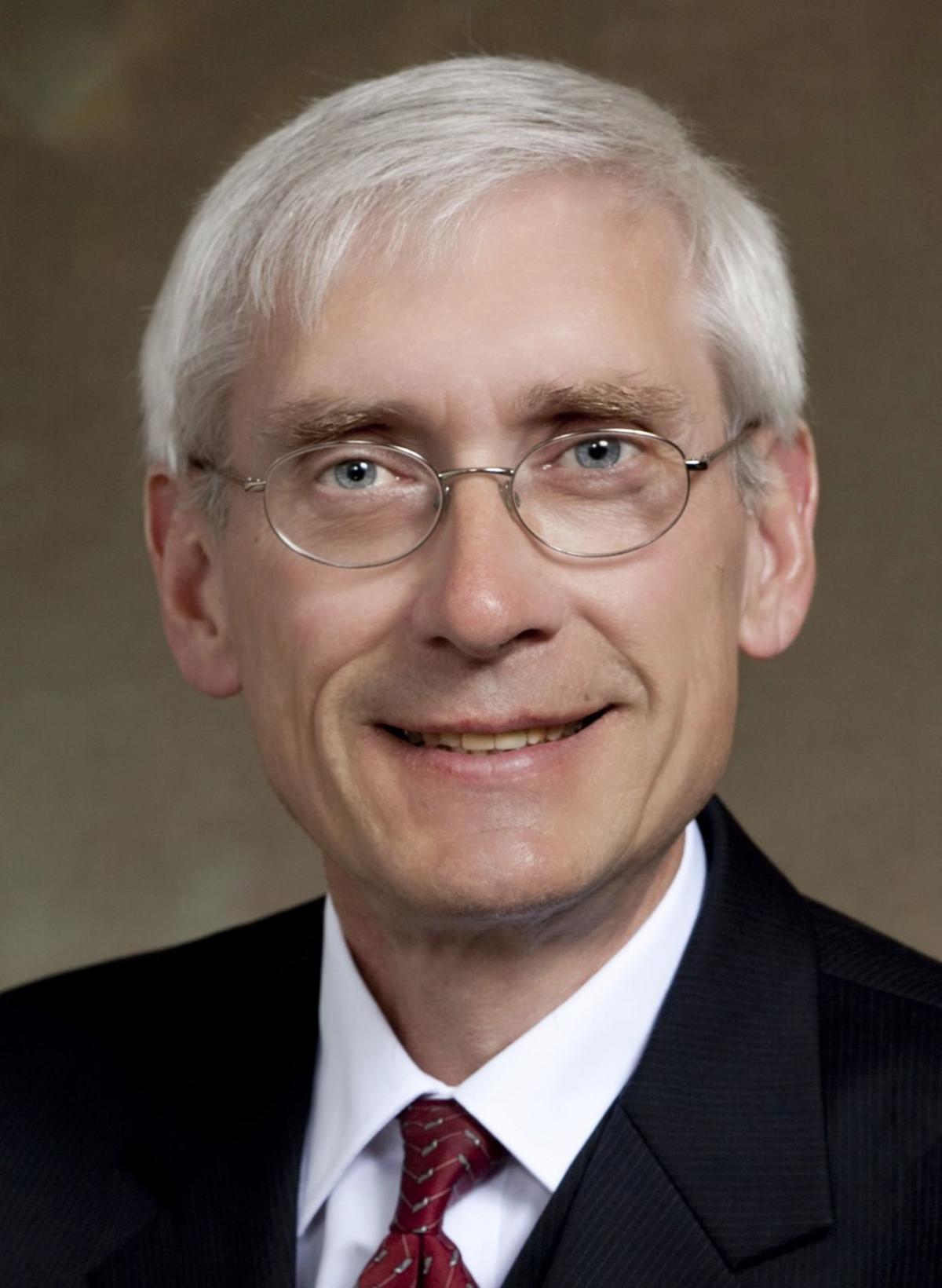